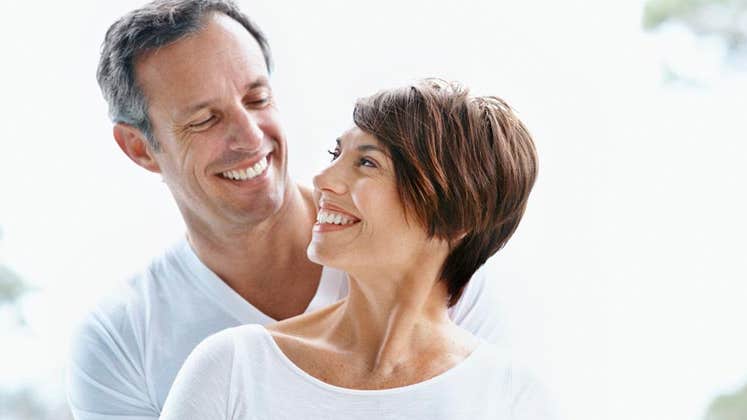 If your vision of retirement looks like one long honeymoon with your spouse, you may want to change the channel. Not every couple can or should retire in sync with each other — and some don’t want to.

“I’m working with one couple where the husband wants to retire, but the wife doesn’t, but she doesn’t want to tell him,” says Melody Juge, founder and managing director of Life Income Management in Flat Rock, North Carolina. “Talking about whether to retire together can be awkward in relationships, so I try to talk to each spouse individually and confidentially when working on a retirement plan.”

Couples are often not on the same page when it comes to their retirement expectations. According to Fidelity Investments’ 2015 Couples Retirement Study, 1 in 3 couples disagreed about how comfortable their expected lifestyle in retirement will be.

1. You don’t share the same lifestyle. “Frankly, some couples don’t want to retire together because they don’t want to spend so much time together,” says Len Hayduchok, president of Dedicated Senior Advisors in Hamilton, New Jersey.

Some spouses want to sell the house and move closer to their kids and grandkids, or to live in a walkable city instead of the suburbs, says Juge, while others want nothing more than to stay in the home where they’ve been for decades.

It can take a while to work out those compromises and figure out what to do in retirement, so letting one spouse transition at a time can be beneficial.

Some retirees opt to start a 2nd or 3rd career because they want to pursue interests outside of their primary career rather than stop working completely, while the other wants to golf.

2. You’re not financially ready to live on your retirement income. That 2nd career can be an important source of income for people without adequate resources for retirement.

“Sometimes one spouse needs to work longer to build up more money in a 401(k) or a pension fund,” says Hayduchok. “Some spouses not only need the money, but they also need the health insurance if they’re younger than 65.”

If one partner took time off to raise children or return to school for a degree, that person may not be as far along in his or her career as the one who wants to retire, particularly if there’s a significant age disparity between the two. If the younger partner, or the one who still wants to pursue a career, continues working, that can be a smart way to increase retirement income.

“If you can wait to take your Social Security benefits from age 62 to age 70, you can get more money every month,” says Juge. “Even if one spouse retires, if you can live on the salary of the other spouse for a while, it will increase your eventual benefit.” 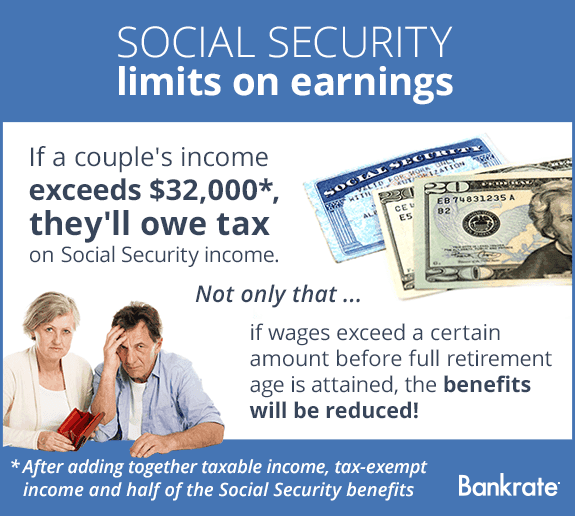