Scaling down a retirement lifestyle

Sonya Stinson @Stinsonwrites
May 6, 2013  in  Retirement 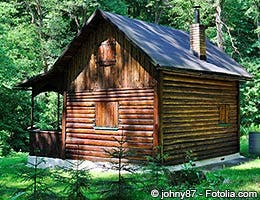 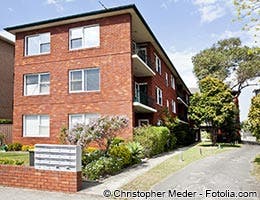 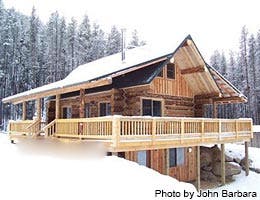 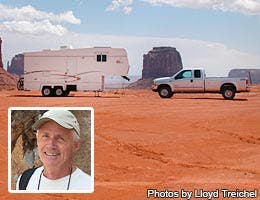 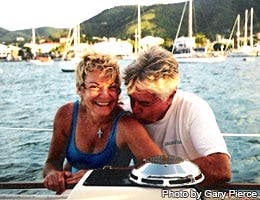