Retirement and marriage after age 60 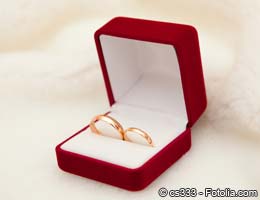 Retirement and marriage after 60: Wedding preparations

Getting married again? Experts say brides and grooms older than 60 would be wise to include a visit to an estate planner as part of their wedding preparations to iron out the financial details of the new union.

“People think estate planning is for very wealthy people,” says Larry Luxenberg, a financial adviser with Lexington Avenue Capital Management in New City, N.Y. “But neglecting to plan can cause conflict after one partner’s death.”

A prenuptial agreement, adds Jillian Nel, a Certified Financial Planner at Legacy Asset Management in Houston, Texas, can save survivors a lot of heartache.

Getting your financial future in order is a great way to strengthen a new relationship. Having these discussions early “makes the marriage a lot more positive,” Nel says, “and you can concentrate on being happily in love again.”

Retirement and marriage after 60: Social Security 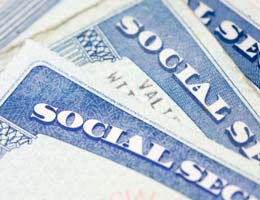 For those collecting Social Security benefits, a number of issues need to be considered, Luxenberg says — particularly if either or both partners have been married before. “New couples who are already retired might think the die is cast,” he says, “but there are still lots of considerations.”

For example, most widows older than 60 have the option to continue to collect survivors benefits or to draw benefits based on their own income or that of their new spouse. But if the wedding takes place before her 60th birthday, she loses the survivor-benefit option.

For a bride older than 65, says Nel, Medicare payments can also be affected.

“Medicare is means-tested,” she says, meaning that premiums for some benefits increase according to a person’s ability to pay. “So if you are marrying someone with a lot of unearned income, talk with an accountant about multiyear tax planning.”

Given the complexity of Social Security regulations, Nel says, checking with an expert before saying “I do” is a smart strategy. “There are some quirky issues that could come up.”

Retirement and marriage after 60: Beneficiaries 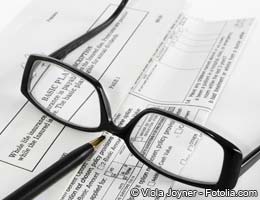 Changing the beneficiaries on all your accounts is crucial, says Frank Armstrong III, CEO and founder of Miami-based Investor Solutions.

“That includes life insurance policies, IRAs, pension plans, 401(k) plans (and) annuities,” he says. “Many brokerage accounts have a payable-on-death (POD) clause that needs to be changed. Issues related to trusts should be revisited. All of these things can come back to bite you.”

If the former spouse is deceased, Armstrong adds, “It goes to the estate — and that causes a tax disaster.”

Retirement and marriage after 60: Who owns what? 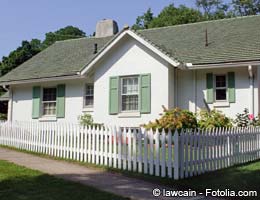 People who have reached their 60s or beyond invariably will have accumulated a lot more stuff than younger newlyweds. Sorting out the details of ownership is best tackled sooner rather than later.

“Often there is a house or some other real estate that used to be jointly owned,” Armstrong says. “Do you want it to be jointly titled or own it alone? Should it go into a trust so that it goes to your named beneficiary as opposed to the new spouse?”

Should the cars be retitled?

One of the parties may have debts. Who will be responsible for them now?

One or both partners may have charitable intentions for some of their legacy that need to be addressed in this prenuptial conversation, says Nel.

Things can get complicated fast.

“Do-it-yourself estate planning can get people into trouble,” says Birkofer. “A good estate plan should cost no more than a few thousand dollars at most, and it can save a lot more than that.”

Retirement and marriage after 60: Elder care 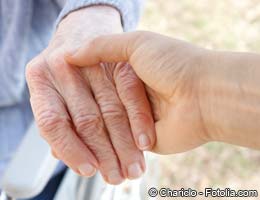 “While it’s perfectly conceivable that a marriage at 60 will last as long as a marriage that began at 20,” Birkofer says, “the medical and care consequences of an elder marriage are far more dramatic than midlife or early-life marriages.

An important discussion to have is what each of you expects the next 30 years to look like. It doesn’t have to be confrontational. Latter-year issues such as long-term care insurance and living wills are very common.”

Very often, Armstrong says, a new husband may want to make sure that should he die before his new wife, she will be taken care of in her final days — but he doesn’t want his assets to go to her children.

A good solution, he says, is a qualified terminable interest property trust, commonly called a QTIP.

“A QTIP allows me to assign all or some of my assets to a trust that will take care of my wife for the rest of her life,” Armstrong explains, “and then go to another person or institution.

“It doesn’t get taxed in my estate because it’s a gift between spouses,” he says, “but she doesn’t have the right to give it to someone else. It’s not part of her estate.”