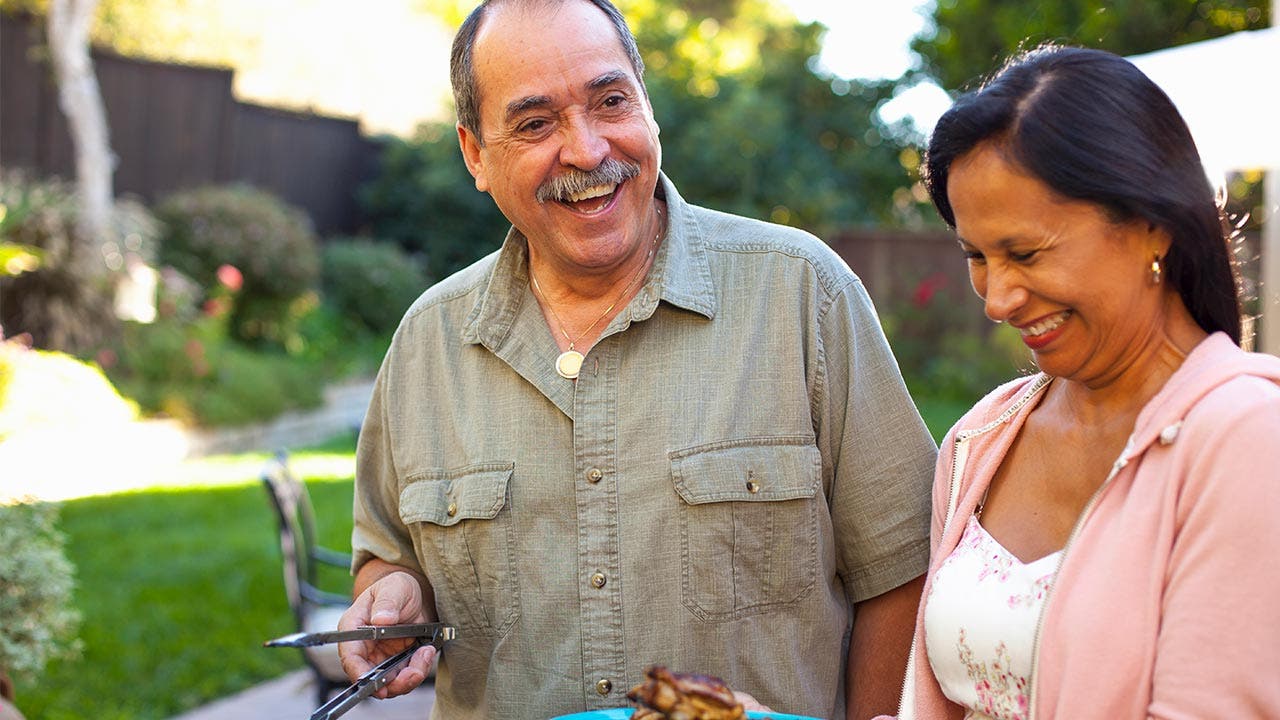 Why do a Roth IRA conversion at your age?

Oh, a Roth can be a good choice for retirement saving when you’re just starting out and aren’t earning a lot, because a traditional, pretax IRA wouldn’t help reduce your taxes all that much.

Conversely, moving into a Roth IRA wouldn’t make sense if you are earning a big salary and are near retirement, when your tax rate will plummet. Why pay the upfront taxes that come with a Roth when relief is on the way?

But like everything else in the world of taxes and the IRS, there are plenty of exceptions.

Here are six situations when converting from a tax-advantaged traditional IRA to a Roth — and paying for the privilege — has big advantages. 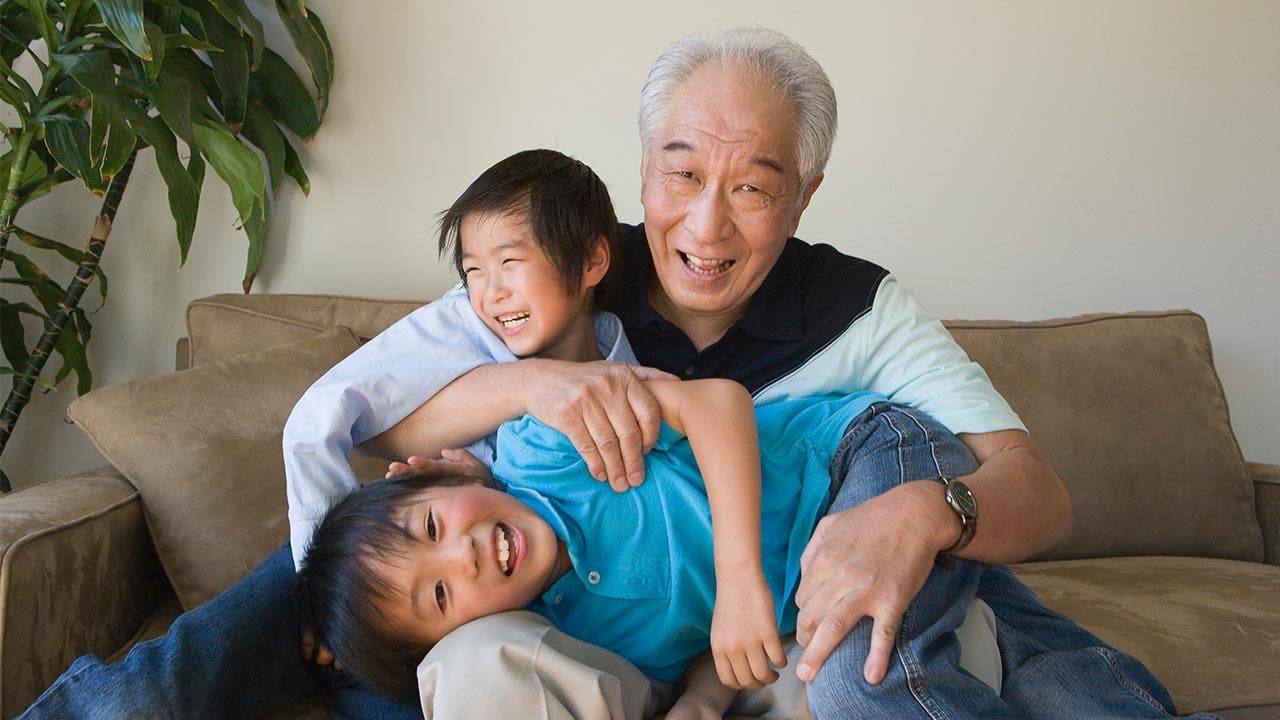 You want to leave a legacy

If you want to leave a substantial legacy to your children or grandchildren — one that will help pay for their retirement — your Roth IRA can be stretched to meet that goal.

Your heirs will be required to take tax-free distributions from the account throughout their lives, but that isn’t necessarily a bad thing. There should still be plenty left when they reach retirement age, says J.J. Montanaro, CFP professional with USAA.

Most of his clients who opt for this strategy aren’t concerned about their own taxes. “Their primary goal is to best position the money for their heirs, even if it means they pay more taxes,” Montanaro says. 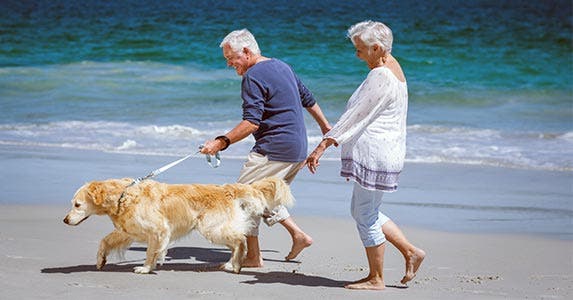 If you are over 59 1/2 but younger than 70 and have a traditional IRA, you might want to “top off your tax bracket” with a Roth IRA conversion, says Leon LaBrecque, CPA, CFP professional and chartered financial analyst.

This is particularly true if you may not need that money in retirement but will be forced to take required minimum distributions, or RMDs, once you reach age 70 1/2.

For instance, a couple is at the upper level of the 15 percent tax bracket in 2018 if they have adjusted gross income, or AGI, of $77,400. If their actual income is less than that, they could convert the difference from their traditional IRA at this low tax rate up to the cap.

If they do it every year until they are required to take RMDs, they can substantially lower those RMDs, as well as the taxes they’ll owe on their nest egg going forward. 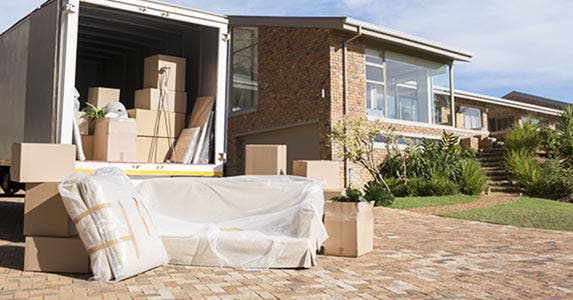 You plan to move when you retire

If you are thinking of retiring to a high-tax state like New York, New Jersey or California, especially from a state where taxes are lower, converting at least part of your traditional IRA to a Roth before you make the move might make sense.

But if, like many people, you are retiring to Florida or one of the other states where there is no state income tax, the reasons for converting a traditional to a Roth diminish, says Ken Hevert, a senior vice president at Fidelity. Plus some states don’t tax retirement income, including distributions from an IRA.

In either case, study up. Different states treat Roth conversions differently, so understand your situation and get some expert advice before you make a conversion. 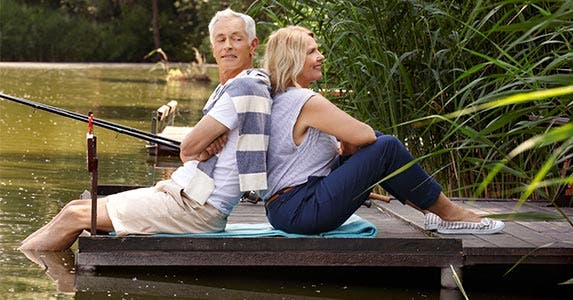 Dozens of solutions to save the Social Security program have been proposed over the years. Means testing has been suggested by both political parties as one way to manage the program’s shortfall. Medicare is already means-tested, with higher earners paying more.

Then again, no one knows if future changes in Social Security will affect higher earners more than anyone else. 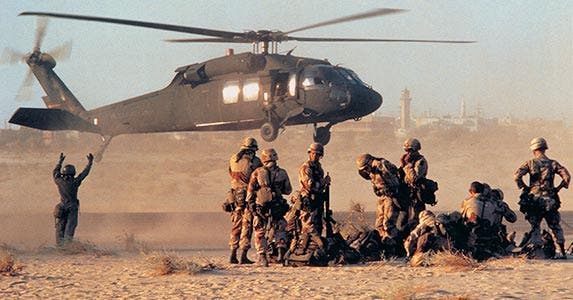 Your current taxable income is low

Let’s say you’re in the U.S. military and will be serving in a combat zone. Most of your pay will be tax-exempt because of your deployment. This might provide the perfect opportunity to convert some of the money in your traditional IRA to a Roth without owing a lot of taxes.

Other low-tax circumstances could include a job change or job loss; being in early retirement and living off taxable investments such as bonds that generate little taxable income; or having high medical expenses. 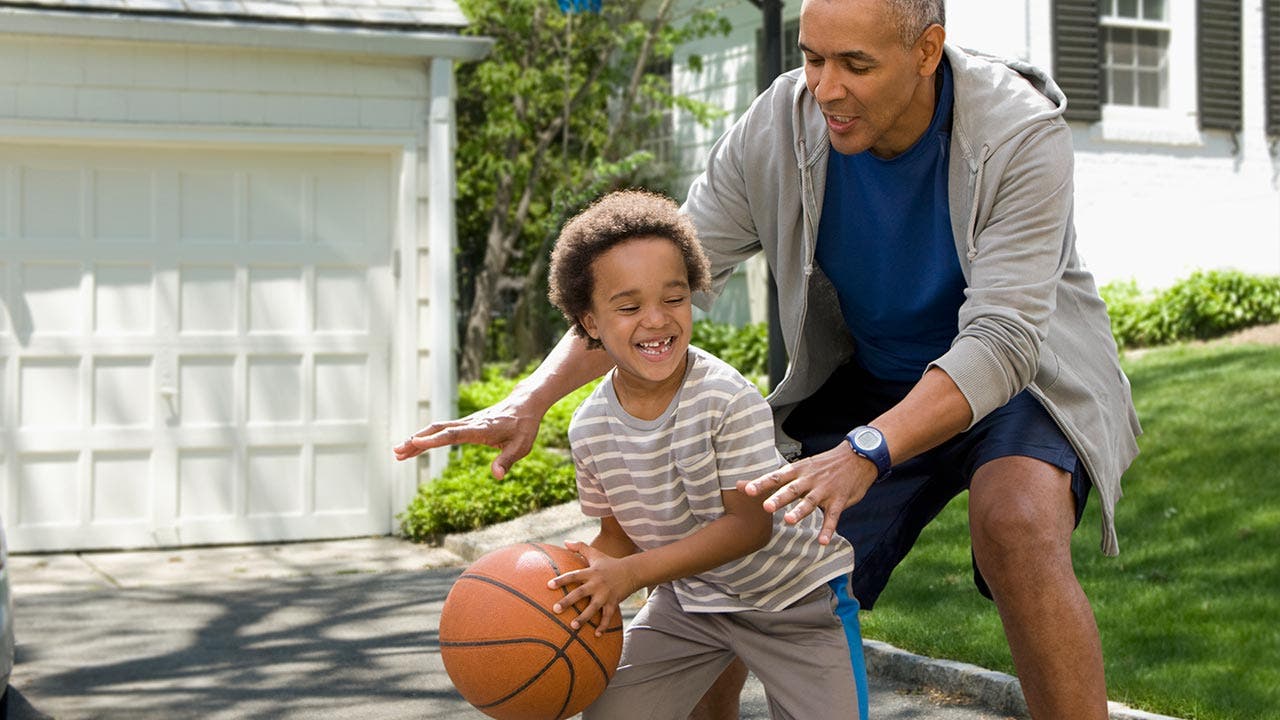 You want to avoid the dreaded AMT

The alternative minimum tax, or AMT, was originally designed to make sure high earners didn’t escape taxation by taking advantage of high deductions.

The amount of earnings exempted from the AMT is now adjusted for inflation, thanks to a 2012 law. That means fewer taxpayers face the parallel tax. Still, individuals need to be aware of its possible effects.

“Qualified withdrawals that have been in the Roth for more than five years by people who are older than 59 1/2 do not count toward income that would trigger the AMT,” Fidelity’s Hevert says. So, that might be enough reason to convert.

But another weird possibility is that you might want to trigger the AMT.

The maximum AMT tax rate is 28 percent, which may be less than your marginal tax rate. The additional income you realize from a Roth IRA conversion could raise your income level above the crossover point, so you’ll pay the lower AMT rate.

Don’t try this on your own. Get help from a financial adviser.