Leave your grandkids a Roth IRA that will be worth millions 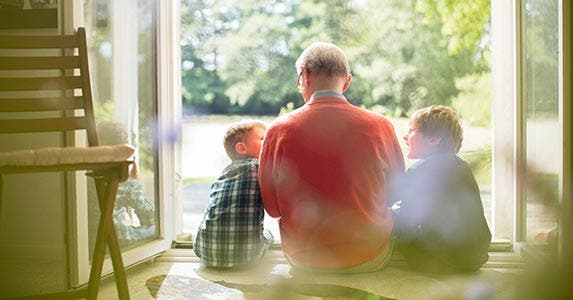 If you have some extra money that you are unlikely to require during your life — particularly extra money in a Roth IRA — you can help ensure that the next generations will have a little extra throughout their lives and retire in comfort.

The plan to leave an inherited Roth IRA windfall can work for your own children, but the longer the money grows mostly untouched, the bigger the pot gets. So aiming to help the grandkids might be a better idea. 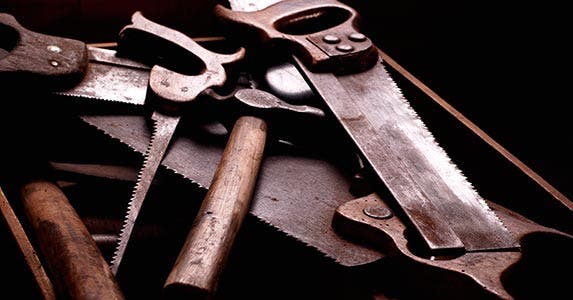 How a Roth IRA works

A Roth IRA is a hard-to-beat estate-planning tool. You initially invest money on which you have already paid taxes, and there are no required minimum distributions, or RMDs, for the original owner. While there are required distributions for someone who inherits a Roth, they are minimal, especially for young heirs, since the distributions are based on age. The younger the person inheriting the money, the lower the RMDs.

There are no taxes due at all on an inherited Roth IRA, so the potential for growth at even a modest rate of return is enormous over the life of a young recipient. 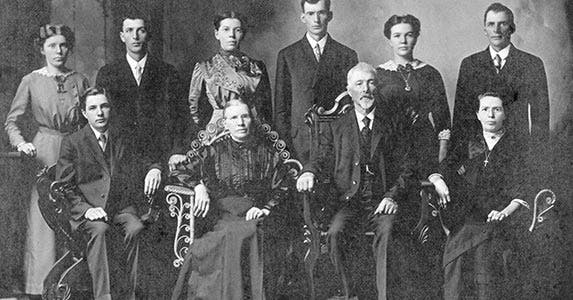 Leon LaBrecque, an attorney, CPA and author of the booklet, “50 Good IRA Ideas,” explains how the inherited Roth IRA numbers might add up.

Take the example of retired couple John and Mary, both age 62. Together they have about $500,000 in their traditional IRAs and want to provide for their twin grandsons. John converts $10,000 a year from his IRA into a Roth until the couple reaches age 70 1/2.

Meanwhile, their traditional IRAs have grown to about $790,000, despite the yearly Roth conversions.

As the IRA stretches over their grandsons’ lifetimes, it grows until their own retirement, when together they will have a $4 million retirement nest egg. That’s a pretty nice gift from Grandma and Grandpa. 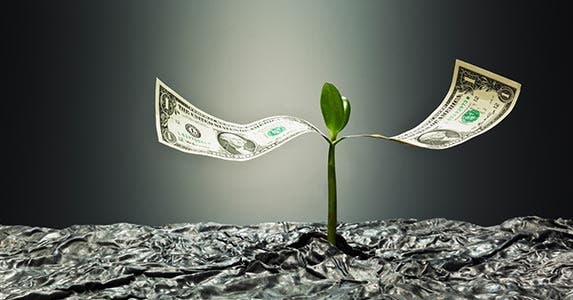 How the money grows

Here’s how John and Mary’s stretch IRA works. (Anyone with similar resources can do something similar.)

ADVISER SEARCH: Find the right financial adviser for you now. 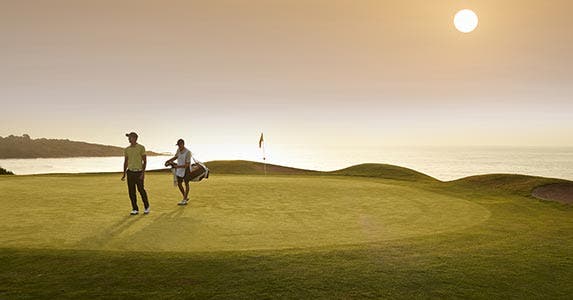 Let’s suppose your 16-year-old son or grandson has a summer job caddying and earns more than $5,500 chasing balls. You let him spend the money he makes (or put it in his college fund), but you also help him open a Roth IRA account. You match his $5,500 in earnings, putting that money in the Roth. (This $5,500 is the maximum that he can contribute to an IRA in 2016.)

He can get a real job and continue to contribute to this Roth, or he can just let it sit untouched until he is 65 and ready to retire.

The money will grow tax-free. If it earns a relatively modest 7.5% over 49 years, by the time Junior retires, he’ll have a tidy (tax-free) nest egg of more than $1 million — without having added a penny more to the account.

“If you really want to give your kid a head start on retirement, that is a long time to compound,” says Keith Bernhardt, vice president of retirement and college products at Fidelity investments. 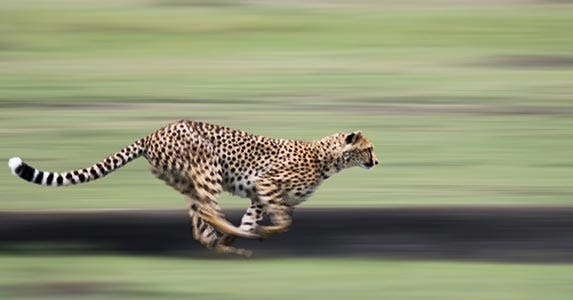 Investing a Roth for the long haul

As to how the money should be invested, being too conservative can be a big mistake, says Paul Jacobs, a CFP professional and chief investment officer in the Atlanta office of Palisades Hudson Financial Group. When you are saving money for a retirement that won’t come for decades, you can afford to take risks.

“That means you can make investments that wouldn’t be appropriate if you needed access to the money in the next few years. Because of that, we typically recommend investing heavily in equities, as opposed to more conservative investments like cash or bonds,” Jacobs says.

He recommends concentrating on high-yield bonds or stocks with high expected returns since “capital gains or dividends will be tax-free.”

What should this long-term portfolio look like? “It’s not uncommon for us to recommend 100% equities under these circumstances,” Jacobs says.

“If you are talking about 20 years or more, good things should happen if your account is diversified and you stay disciplined as the markets go up and down.” 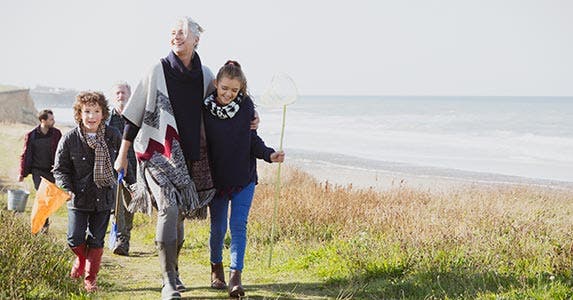 Will tax reform put an end to this strategy?

The Supreme Court recently ruled that inherited IRAs aren’t entitled to the same protections as retirement accounts. In other words, creditors could go after these assets if they’re held by beneficiaries instead of the original owner. And in his 2017 budget proposal, President Obama urged an end to the ability to stretch IRAs over multiple generations.

“An end to the stretch IRA is a policy change that is very likely to occur. It might not be this year or next, but most financial professionals agree that eventually it will happen,” says Jamie Hopkins, an associate professor of taxation at the American College.

LaBrecque isn’t so sure Hopkins is right. “I think the idea of them ditching the Roth is relatively low,” he says.

“I think what will probably happen is the adoption of a value-added tax that will indirectly tax every penny people spend, including money from a Roth,” he adds.

In the meantime, the strategy remains legal, and for some people it may be a smart way to provide for their progeny.