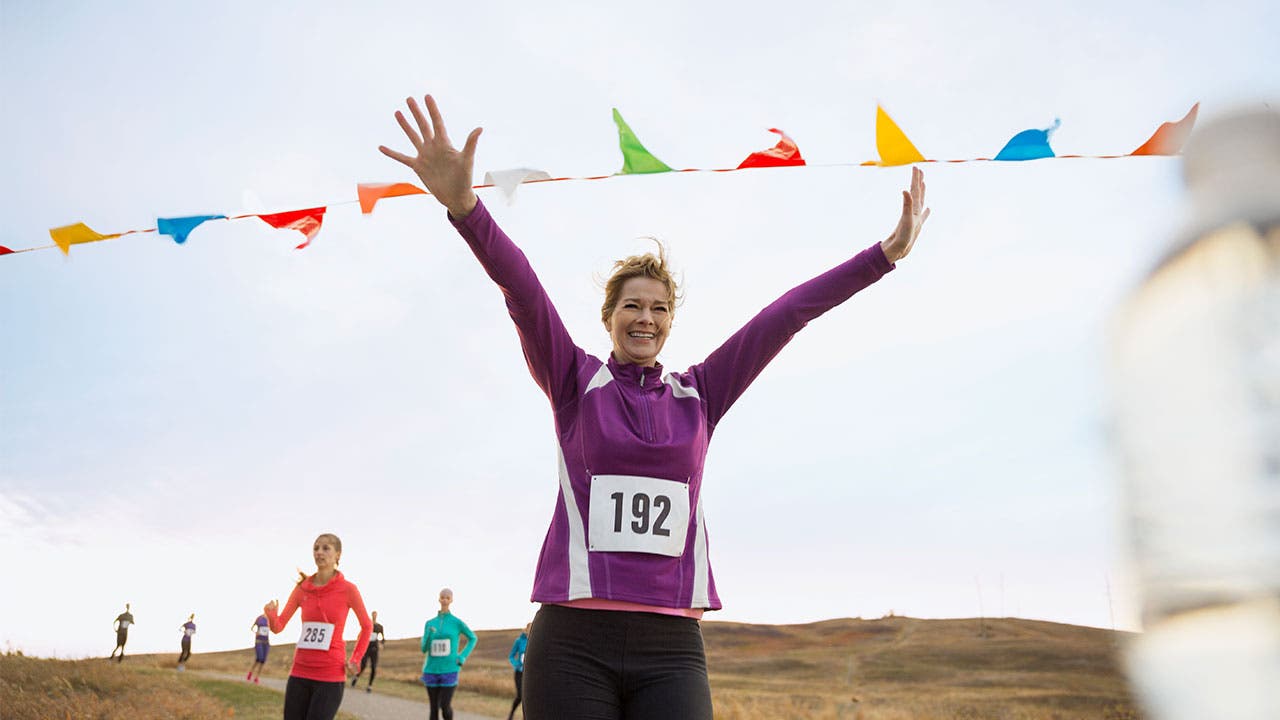 No. 1: Living only for today

Opening an IRA is easy, but navigating your account’s rules and regulations can be complex — and potentially costly.

To help you avoid mistakes, we go over some doozies here. But the biggest mistake you can make with IRAs is not contributing to one at all.

“If you don’t put anything in, you won’t have anything at the end,” says IRA expert Ed Slott, president of Ed Slott and Co., and author of “The Retirement Savings Time Bomb … and How to Defuse It.”

Each year that you’re eligible to make IRA contributions, and don’t, is a chunk of retirement income lost. The most significant factor in the amount of money accumulated at retirement is the amount you save, not the rate of return on investments.

In general, “the person who doesn’t skip years will end up with more money in retirement,” says Ken Hevert, a vice president of retirement products at Fidelity Investments. 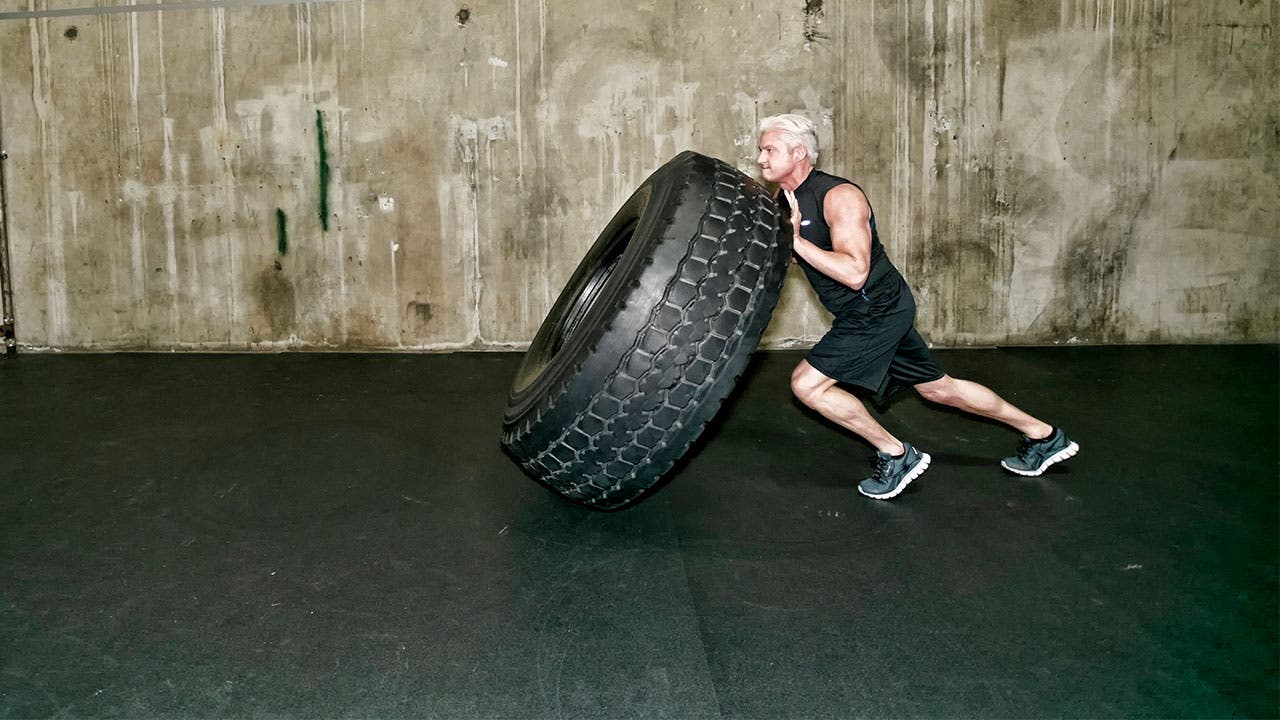 The most widely used types of IRAs are the Roth and the traditional IRAs.

Both accounts allow annual contributions of $5,500 in 2017, but they receive different tax treatment.

With the Roth, taxes are paid on the front end so that in retirement all distributions, including interest and earnings, are tax-free. Conversely, the traditional IRA generally gets a tax advantage at the time the contribution is made, but distributions are taxed as ordinary income in retirement.

Income limits prohibit high earners from contributing directly to a Roth. For 2017, a married couple who files taxes jointly and has annual income of $196,000 or more year cannot contribute to a Roth, and single people earning $133,000 or more are prohibited.

But all is not lost. Read on to see how to sidestep these apparent obstacles to IRA investing. 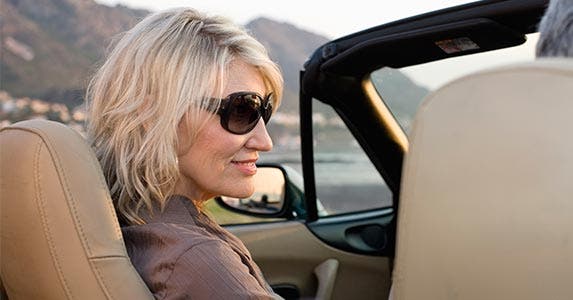 No. 3: Losing opportunity for high earners

Make too much money to contribute to an IRA? You can get around this problem.

High earners can still take advantage of the Roth IRA by contributing to a nondeductible IRA and then converting to a Roth. A nondeductible IRA is simply a traditional IRA for which there is no tax deduction, and it is available to almost everyone with wages or self-employment income.

“It’s really just moving money from a taxable pocket to a tax-free pocket. Why wouldn’t everybody do it to shelter their money from future higher taxes?” he asks. 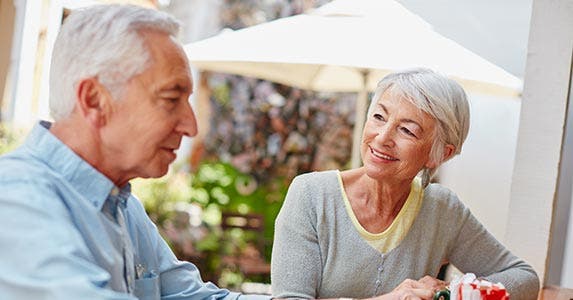 “The IRS can charge a tax penalty of up to 50 percent of the distribution. So it could be quite severe,” says CFP professional Evan Shorten, founder of Paragon Financial Partners in Los Angeles.

With a Roth IRA, no minimum distributions are required during your lifetime. If you pass on and leave the Roth to a non-spouse beneficiary, that person will be required to take distributions based on their own life expectancy if they choose to stretch the tax advantage of the retirement account until the end of their own life.

Beneficiaries of traditional IRAs who choose the stretch option are subject to the RMD rules as well, and face the same 50 percent penalty for neglecting to take the full distribution. 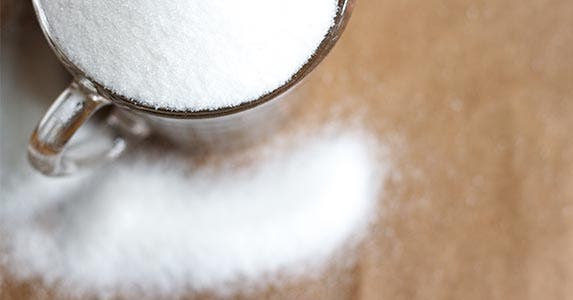 No. 5: Contributing too much

The IRS limits the amount that may be contributed to a Roth or traditional IRA in any one year. The contribution limit is $5,500. For the 50-and-older crowd, the limit is $6,500.

With contribution limits strictly controlled, putting in more than the allowed amount can trigger a penalty of 6 percent on the excess each year.

Excess contributions can occur by funding an IRA after age 70 1/2, contributing more than your taxable income for the year or contributing on behalf of a deceased individual.

“Some people may have gotten into the routine of contributing to a personal and spousal IRA, and for whatever reason, the spousal IRA continues after they’re deceased,” says Fidelity’s Hevert.

Luckily, this mistake is easily remedied as long as you catch it before taxes are filed.

“Get it out before you file and no harm, no foul,” Hevert says.

Put that money into savings instead.

“Another (option) is to essentially carry that contribution to another year, and have that count toward that tax year’s contribution amount, but you have to document that with the IRS,” Hevert says. 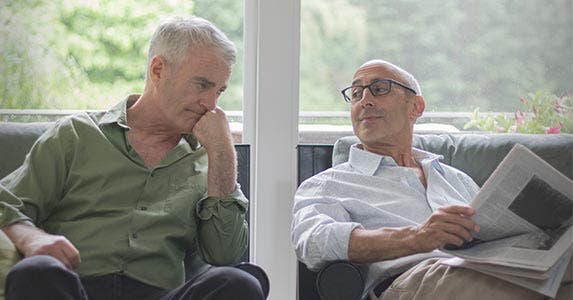 Paying someone to take care of your financial transactions doesn’t guarantee it will be done correctly.

“Advisers are generally not proactive, and they don’t check things,” Slott says.

Whether you’re rolling over a 401(k) or transferring your IRA to a new custodian, not only do you need to pay meticulous attention to those little check boxes, but the customer service representative at the receiving institution also needs to be on alert.

“We see cases of this all the time. They find out the money never got to an IRA, the broker or bank moved the money and hit the wrong box, and it went to a regular account. That’s a taxable distribution,” Slott says.

Facing the prospect of losing the tax shelter of the IRA, as well as paying the taxes owed on the entire account balance, an IRA owner can remedy rollover mistakes like these through a private letter ruling.

“You have to go to the IRS for relief, and that is going to be expensive and take six to nine months to get a decision,” Slott says. 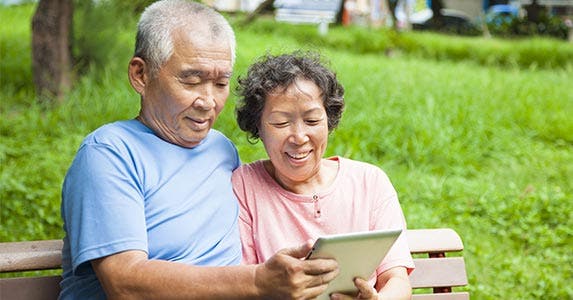 No. 7: Blowing a deadline

Individuals can take money out of IRAs or take a distribution from a 401(k) when they leave an employer and put it back into a qualified retirement account without tax consequences. But there’s a 60-day time limit.

“That may seem like a long time, but a lot of people blow it,” Slott says. “And another thing: You can only do that once every 365 days, not once a calendar year. Some people can lose their entire IRA because they did two rollovers in a year and didn’t realize it.”

The 60-day rollover from IRA to IRA became even trickier in 2015. Only one transfer is allowed every 365 days for all of a taxpayer’s IRAs combined.

If you missed the 60-day deadline to move the IRA funds to a qualified account, the IRS in 2016 announced a procedure to fix the problem, but it applies only in very limited circumstances.

The safest bet is to do a direct transfer from one institution to another. When everything goes correctly, the money never comes out of a retirement account because the check is written to the receiving institution, not an individual. 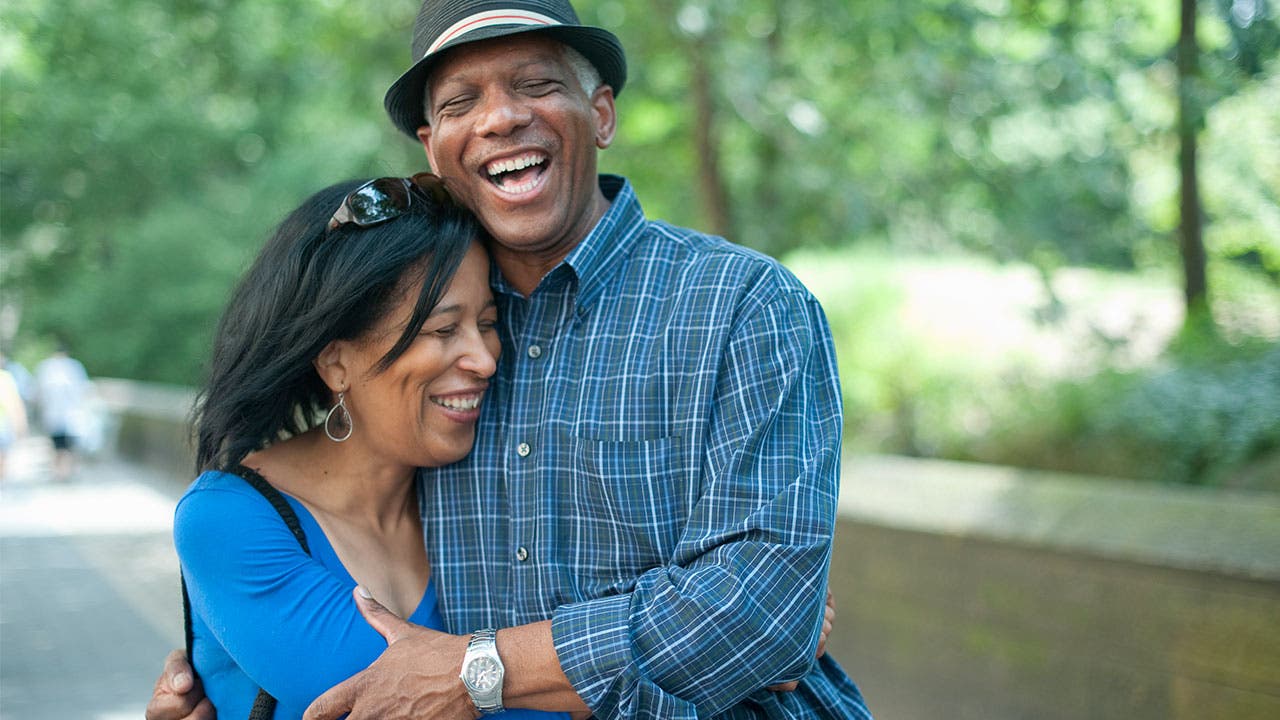 Properly filling out a beneficiary form can be a pain. Personal information from the beneficiaries is needed, including birthdates and Social Security numbers.

It’s so easy to focus on just getting the account open and then taking care of the beneficiaries later.

“When you open an account or transfer or convert, you need new beneficiary forms. Most don’t check those things because they think someone else did or it’s in their will,” Slott says.

Not having a beneficiary form won’t affect you after you die, obviously, but “your beneficiaries can lose valuable tax benefits. They won’t be able to stretch (distributions) over their lifetime, so a lot of benefits can be lost — or it can go to the wrong person,” Slott says.

It’s another example of how failure to properly check the details can have costly consequences. When in doubt, consult a professional. But don’t be afraid to double-check their work. It is your life savings, after all.