How to refinance a house you’re renting out 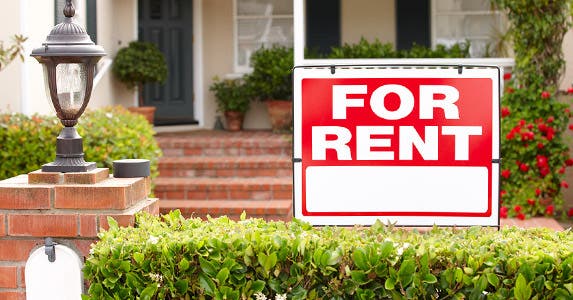 Refinance a house you&#8217;re renting out

Want to buy a new home and rent out your old house? You could face a glitch.

It might be hard to refinance a house that you’re renting out, because “things change when you’re no longer dealing with a primary residence,” warns Ben Chenault Jr., regional manager at MortgageBanc/Fairway Independent Mortgage in Birmingham, Alabama.

“A lot of people want to jump on the great deals, but they still have their current home and don’t want to wait for that home to sell,” Chenault says. “They think, ‘Aha! The rental market is good; I’ll just rent it out.’ But what if someone stops paying the rent? Are you sunk? If the answer is ‘yes,’ you probably shouldn’t do it.”

Let’s suppose, for the sake of discussion, that you’ve already done it. Now you own two houses — one that you occupy, and one that you don’t. To cut monthly interest expense, you want to refinance the house you’re renting out. It might not be easy. Here are some tips.

You need plenty of equity

Often, equity is the biggest hurdle in this effort. Lenders typically require a cushion of 25 percent or more to refinance a loan secured by a nonowner-occupied house, says Stephen LaDue, a senior loan officer at PrimeLending in Brookfield, Wisconsin. The reason: An owner who has a substantial stake in the property is less likely to default on the mortgage.

“If you’re upside down or have a minimal investment, you might walk away,” LaDue observes.

Some lenders might be a bit flexible about credit scores, income and cash reserves, but that 75 percent maximum loan-to-value ratio is usually a “hard and fast rule,” Chenault adds.

Credit surprises are the last thing you want to deal with during the mortgage process. You can see your credit report and score for free at myBankrate.

A second mortgage on the rental house will make refinancing difficult because that lender probably won’t agree to remain in the lesser position if the first loan is refinanced. The term for this willingness to go back to the end of the line is “resubordinate.”

“Whoever has the second mortgage probably won’t be willing to work with us,” Chenault says. 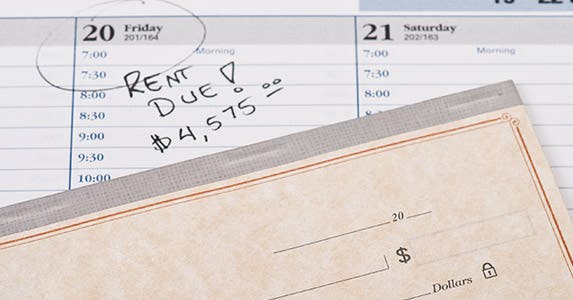 You might assume that rental income can be counted toward the guidelines to refinance a house you’re renting out. But Gary Parkes, former vice president of mortgage lending for Guaranteed Rate and now the marketing director at Media Seahorse in the Atlanta area, says lenders tend to be suspicious of rent unless the landlord is a professional property investor. Consequently, lenders typically allow only a portion, if any, of that rent to be relied on to qualify, especially in the case of a new tenancy.

Rent is even trickier if the tenant is a family member, because the tenancy isn’t an arm’s-length transaction, LaDue warns. That close relationship between the landlord and renter creates a different set of risk criteria for the lender — and more documentation requirements for the borrower.

“Your Uncle Fred is much more likely to cut a deal under the table with you than Joe Blow off the street, so (the lender) will scrutinize it, and in many cases, they will want to see a history of rent payments being made (and documented) by an independent means like tax returns and bank statements,” LaDue says. 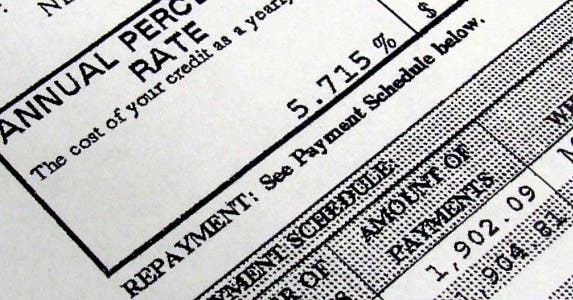 Other restrictions apply when you want to refinance a house you’re renting out. For instance, most lenders won’t allow one borrower to have more than four mortgages on residential properties, according to LaDue. That limit, he explains, exists in part to prevent the misuse of government-insured loans to acquire multiple homes as investment properties.

“The purpose of having the ability to make minimum down payments and get (Federal Housing Administration) or private mortgage insurance was not to make (investors) rich in housing, but to provide access to the housing industry,” he says. “You can have 10 houses and if only three of them have mortgages, you can get one more mortgage on a nonowner-occupied property, but you can only have four mortgaged premises.” 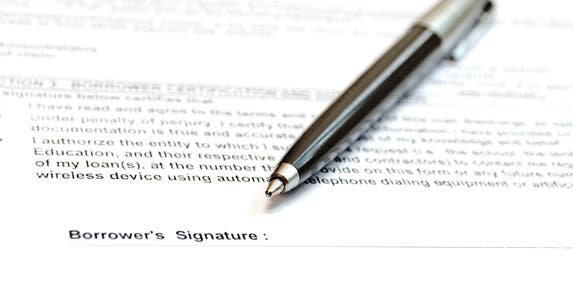 Refi and intent to occupy

Homeowners who want to move out and rent out might be tempted to sneak around these issues by refinancing before they vacate their current home. That’s a sensitive subject because it involves intent and loan fraud.

Technically, a borrower must intend to occupy the property and sign an affidavit to that effect at closing to obtain a new owner-occupied loan. Yet, Parkes says intention is “subjective and fluid.”

“You could intend (to live there),” he says, “and then get a job transfer or find out your wife is pregnant and want to move and upgrade to a bigger house. That gets into a gray area. You can intend a lot of things.”

One year of residency is often cited as a guideline to determine intent to occupy. But that’s not an absolute rule.