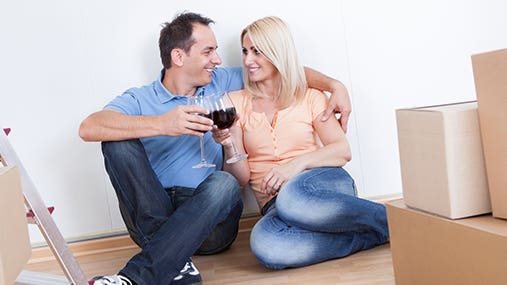 Today’s typical homebuyer is a post-baby boom couple with a high income, great credit and a house to sell.

While buyers come in all ages and incomes, certain groups dominate the market this homebuying season. Considering the still-tight lending arena, it’s no surprise many current buyers seem to have either relatively hefty incomes or two paychecks.

And if you think there are fewer first-time homebuyers in the market than just a few years ago, you’re right. In 2010, first-timers made up half the market — a new record, according to 30 years’ worth of data from the National Association of Realtors. Today, their slice of the homebuying pie is closer to historical norms: 39 percent.

So what does all that mean? The housing market is “recovering, but we still have ground to cover,” says Mark Palim, vice president of applied economic and housing research for Fannie Mae.

If you go strictly by the numbers, here’s who’s buying homes this season. 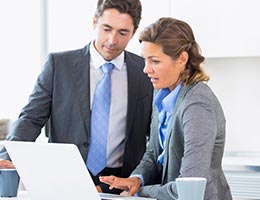 No big surprise here: Today’s buyers have incomes that are well above average.

Fifty-four percent of homebuyers have a household income of $75,000 or more, according to a 2012 survey by the National Association of Realtors. That’s almost one-and-a-half times the national median of $52,762, according to the most recent U.S. Census numbers.

“Income is one of the dividing lines, when you look at the data,” Palim says.

Figures can differ from market to market. But in South Florida, an income of “$75,000 is a good criteria,” says Carl Noriega, president of the Florida Association of Mortgage Professionals.

And first-time buyers are averaging between 3.5 percent to 10 percent down, says Frank Nothaft, vice president and chief economist for Freddie Mac. 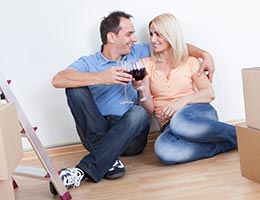 The average FICO credit score is 689, according to Anthony Sprauve, spokesman for myFICO, a division of FICO.

By contrast, the average score for homebuyers getting conventional mortgages is about 761, according to Sara Wiskerchen, spokeswoman for the National Association of Realtors. That’s up from 734 in 2008 and 711 in 2001, she says.

Also worth noting: That 761 likely isn’t the buyer’s highest score, either.

Mortgage lenders typically pull all three credit scores and use the one in the middle, Sprauve says. Or, in the case of a couple, the lowest middle score. 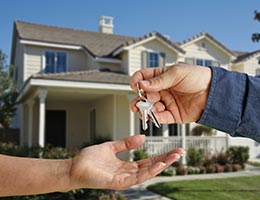 You know what they say about money: It’s easier to get more when you don’t need it.

Sixty-one percent of today’s buyers have owned a home before, according to the National Association of Realtors’ survey.

That’s not much of a change from the historical norms. Typically, first-timers make up a little more than 40 percent of the market, according to association statistics.

And if you think the all-time high was in the boom-boom years of the mid-2000s, you’d be wrong. First-time buyers peaked in 2010, when they made up half the market.

With new homes, first-time buyers are, historically, about a third of the market, says David Crowe, chief economist at the National Association of Home Builders.

But their share of the market is currently shrinking, he says. “We do know the first-time buyer is dropping out.” 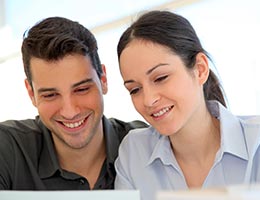 Today, 1 in 3 buyers is younger than 35, according to the National Association of Realtors. And more than half are younger than 45.

“The biggest group in the market” of today’s buyers were born from the mid-1960s to the mid-80s, says Nothaft.

In his own Southern California realty firm, Dick Gaylord has noticed that buyers are “primarily younger — under 40,” he says.

At the same time, the mortgage process, which has changed dramatically in the last 10 years, is proving a challenge to younger, less-affluent buyers, says Jeff Wiren, immediate past president of the Portland Metropolitan Association of Realtors. These days, loans are getting “very much scrutiny — and that presses younger buyers,” he says.

One particular frustration: New lending guidelines mean that borrowers have to trace every dollar they use for the transaction back to its source, he says.

And that includes going back to family members who may have given down payment money and requesting multiple bank statements to document that gift. “The underwriting guidelines are still pretty strict,” Wiren says. Buyers “have to have proof of where that money came from.” 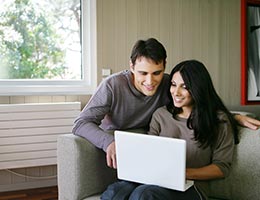 Today’s buyers are saving gas, time and hassles by letting their fingers do the walking when they search for a home.

Nine out of 10 buyers went online to find or eliminate homes from their quest, according to the Realtors’ survey. And for buyers under age 44 (more than half the buying community), it’s even higher: 96 percent.

Today, “that first showing is that digital image online,” says Ron Phipps, principal with Warwick, R.I.-based Phipps Realty and past president of the National Association of Realtors.

Maybe not coincidentally, buyers are also visiting fewer houses before they buy, according to the survey.

Another big difference? Gen X-ers and their younger cousins are sharing their pre-purchase options and decisions via social media, says Phipps.

And, for a lot of reasons, that’s not a smart move, he says. Keeping in mind everyone (including your seller) may see those postings, he says, it can pay to “be a little more discreet.”