Red flags: How to spoil a home description 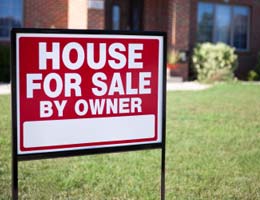 How to spoil a home description

When you sell a house in a buyer’s market, a lot of things work against you. Your real estate listing shouldn’t be one of those things. Find out what buyers and their agents typically see as a red flag in a listing and how to avoid them. 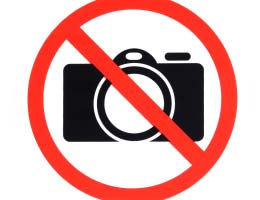 Including photos in the listing should be a no-brainer, but sellers routinely list properties without pictures, and they do so to their detriment, says Don Tepper, a Realtor with Long & Foster in Burke, Va.

“One red flag in many buyers’ eyes is the lack of photos for a listing,” Tepper says. “There can be some legitimate reasons for few (or no) photos in a listing: The sellers want privacy, or they have valuables they don’t want in the photos. But many would-be buyers — rightly or wrongly — assume that there’s something wrong.”

Tepper says it’s a good idea to have about a dozen photos. But that number isn’t a hard and fast rule. You want to convey a good sense of the property by ensuring the pictures match the description and showcase the features you highlighted. If the listing emphasizes a great view, it pays to have a photo of the view. 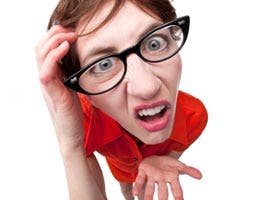 In the last few years, buyers have had a crash course on buying distressed properties, whether short sales or foreclosures. But that experience hasn’t always been good, and according to Karl J. Trommler, business development manager for PenFed Realty in Reston, Va., a big red flag is a distressed property listing without transaction details.

“When the listing says it is a short sale, but does not address whether or not the lender has been informed and approved of the price, it can be a big red flag,” says Trommler, who cautions against getting involved when the listing language refers to third-party approval, but fails to identify that party.

Simply put, the more parties involved in the transaction, the more complicated. Short sellers who are able to be upfront about the deal stand a far better chance of attracting the right buyer at the right time, Trommler says. 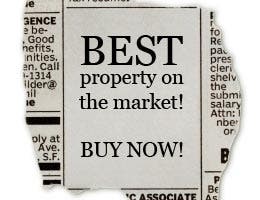 A listing that claims to offer the very best property on the market might not do the seller any favors, says Ziad Najm, a broker at Cedar Real Estate in Mission Viejo, Calif. He cautions against outlandish and hyperbolic claims.

“While creativity should be maximized to market a listing, these claims can be highly subjective and can be interpreted in many ways by different buyers,” Najm says. “Some buyers may be turned off to begin with and some will inevitably be disappointed if the claim doesn’t live up to their expectations.”

It’s a fine line, but according Najm, sellers do well to stay away from superlative claims. So rather than describing the house as “the best,” a more sensible strategy is to focus on adjectives that are flattering, but leave room for other opinions.

Red flag: Price too good to be true 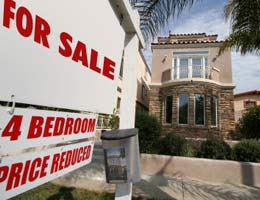 A low price sounds like a great way to attract buyers, but if you go too low, there’s a chance your strategy can backfire. When a seller’s agent suggests such a strategy, the homeowner should be on guard.

“Typically, multiple buyers will be attracted to the low asking price and eventually the sales price will climb close to market value as competing offers bid up the price,” Najm says. “However, the strategy is not without risk in that some buyers will be alienated by a potential bidding war.”

Even more worrisome is the possibility that a low price will attract unqualified buyers looking to snatch up a bargain. If that happens, the house won’t sell at all, and the seller will have devalued the property with a low listing price.

So if you’re going to gamble on a low listing price, Najm says, “it’s very important to have a solid knowledge of market conditions before using this kind of high-risk, high-reward strategy.” 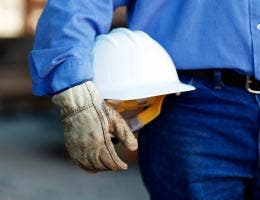 Believe it or not, phrases such as “newly remodeled” and “recently updated” can be red flags to some buyers because they could indicate that the seller is out to flip the house. That’s not necessarily a bad thing, but sellers should work to highlight any improvements while being careful not to present the home as a flip, according to Vince Clingenpeel, whose Clingenpeel Properties in Falls Church, Va., inspects homes on behalf of buyers.

“The biggest fear I have for buyers is the flip,” Clingenpeel says. “In my experience, one out of 20 is properly executed with proper permits.”

While a lack of proper permits might mean a headache for a buyer, Clingenpeel reports that buyers of flipped homes sometimes find that the quality of the work done is “horrendous.” So if you’re selling a newly remodeled home, make sure to emphasize that the work was properly permitted and executed at a level any homeowner would be happy with. 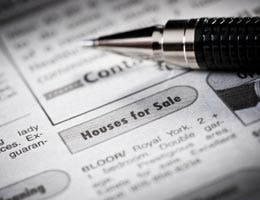 Selling a property “as is” isn’t all that unusual, and it shouldn’t be a deal breaker. But when you see the term in a listing — especially these days — it can be a reason for caution, says Diane Conaway, a San Diego broker with Re/Max United.

These days, “as is” can mean “previous owners stole everything including the kitchen and bathrooms,” Conaway says. “Our contract states ‘as is’ anyway, but some agents restate that in the listing, which is a disservice to their sellers.”

While listing a property’s shortcomings has its drawbacks, Conaway believes it’s better to include obvious improvements a buyer will want to make, rather than saying “as is.” If it’s clear that the house needs new carpet, Conaway says it’s better to just say so because any serious buyer will likely use that as a negotiation point anyway. But if you list the property “as is,” you could make the buyer think the worst. 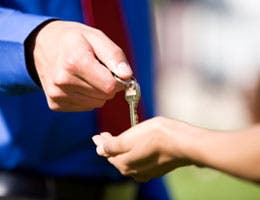 « Back to 2011 Homebuying and Selling.
Related Articles:
Related Links: