Make it nice, but not too nice

Can your house ever be too nice? Turns out, the answer is yes.

Call it the curse of overimproving: sinking so much into upgrades, renovations or additions that you’ve burned off nearly all the equity of your home.

When you sell, you “never get 100 cents on the dollar, no matter what the improvement,” says Erik H. Reisner, managing partner of Mad River Valley Real Estate in Vermont. “It may increase the value of the property, but not dollar for dollar.”

That means homeowners need to be careful when they plan home improvements, renovations or additions.

If it’s for your own use or helps you get more time in the house (like adding a first-floor bedroom), that’s smart. But if your sole purpose is to increase your home price or even “get it back at resale,” forget it.

Want to be wise with your renovation dollars? Here are six points to consider. 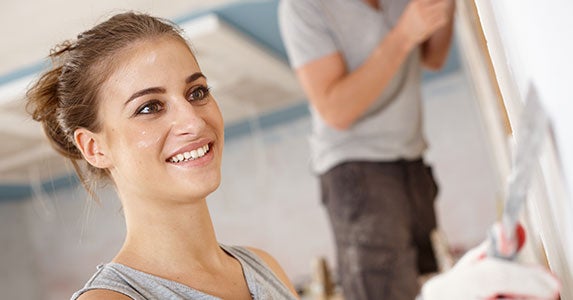 Are you overimproving to suit your own needs? That’s fine, says Pat Vredevoogd Combs, past president of the National Association of Realtors and vice president of Coldwell Banker AJS Schmidt in Grand Rapids, Michigan.

“Go ahead and overimprove if you’re going to stay there a long time,” she says.

But a smart homeowner thinks in terms of getting value through enjoyment of the project, not an increase in home value, she says.

Short-timers should keep it as is

“If you just bought the house of your dreams and you’re planning to stay there for the next 20 years, do it and enjoy the heck out of it,” Combs says. “If you’re planning to move in the next three to five years, bite your tongue and bide your time.”

Renee Behr, broker associate with Behr & Behr/The Platinum Group Realtors in Colorado Springs, Colorado, agrees. Overimproving can be OK, she says, if you plan on staying there, or “you don’t care if you get it back when you sell.” 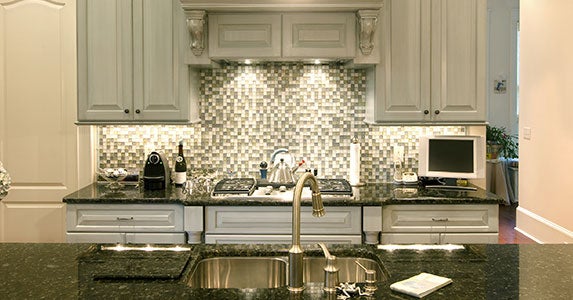 There’s one in every neighborhood: the guy who’s convinced if he adds enough granite, hardwood and molding to his modest house, he can get palace prices when he sells.

“Just because a house has new countertops and a brand-new master bath doesn’t mean you’ve made more square footage in your house,” Combs says. “Compared to houses down the street with the same amount of square footage,” the prices will be basically the same, she says.

“It’s a nice house,” he says, but the strategy was unrealistic. “It’s overimproved for the location.”

Combs agrees. “We do run into this all the time,” she says. And while overimproved houses can sometimes sell faster, they still don’t return the money their owners put into them, she says.

Even in the rooms that are renovated most often — kitchens and bathrooms — it’s possible to overimprove, says Katie Severance, co-author of “The Complete Idiot’s Guide to Selling Your Home” and Realtor with Re/Max Village Square in Montclair, New Jersey. 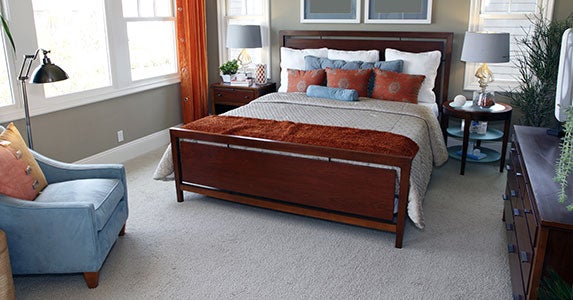 Now your masterpiece is on the market.

But if your house is the most expensive in the neighborhood, that scares buyers, Severance says.

“That is a problem,” she says. “Buyers are apprehensive about buying the most expensive house on the street.”

Adding a room swells the price if you’ve increased the square footage, Combs says. If your addition puts you at or over the highest prices in the neighborhood, “you’ll have a hard time” at resale, she says. 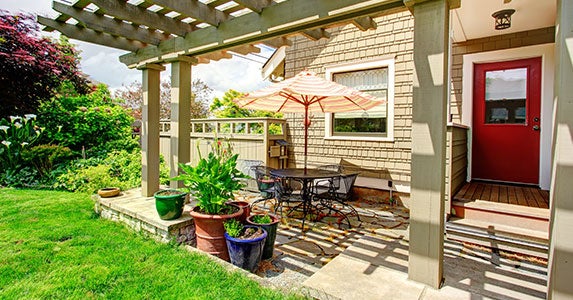 “The size of the yard is a major factor for buyers,” she says. And if the house crowds the yard, it doesn’t matter how upgraded the inside is.

Time to trade up?

One of the most financially dangerous overimprovements is outsized additions that are either too big for the neighborhood or too large for the lot, she says.

Those great-room additions? Often, “they end up eating up too much of the yard,” says Severance. “While a kitchen/family room combo is a great idea, there is a point where it’s better to sell and trade up.” 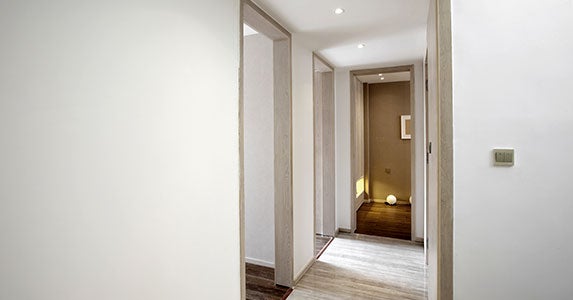 It’s not always the major renovations that cause problems at resale, Severance says.

One thing to watch: the number of bedrooms, relative to the rest of the neighborhood.

If you have four or fewer bedrooms, then converting one into a walk-in closet or taking that space to add on to an adjoining room could make your house worth less when you sell, Severance says.

“Demographically, Americans are having fewer children,” she says. For the most part, buyers “don’t need these six- and seven-bedroom houses anymore.”

But, depending on the neighborhood, a smart buyer keeps at least four bedrooms, she says. If you want to style any of them as hobby rooms or man caves, that’s fine, Severance says. Just avoid changes that require actual renovations — like knocking out or moving walls. 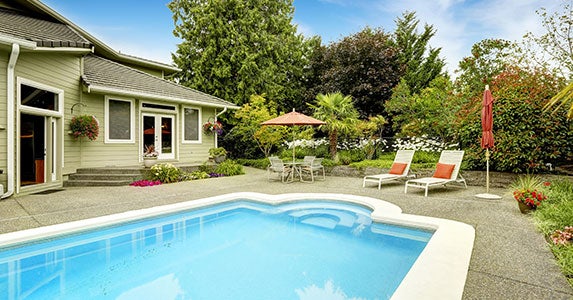 You want a swimming pool. The next buyer? Not so much.

With every renovation you make, you personalize your house and customize it for your own use.

And that’s one more reason to improve — and overimprove — for yourself alone. Special amenities that you consider an upgrade may not have any value for the next buyer, Severance says.

Some will see your sparkling pool as luxurious, even glamorous. Others could view it as a maintenance hassle and a liability, she says.

And it’s not just pools

Tread carefully when your home is already one of the most expensive in the neighborhood, Behr says. That’s the time to look at improvements strictly through the lens of what they do for you.

So while a main-level master suite that allows family members to spend their golden years in comfort could be smart, adding a master suite to lure buyers and raise the sale price is not.

Selling in the next three to five years? Keep your improvements neutral, with an eye to resale, Severance says.