4 things you must do before Brexit becomes official 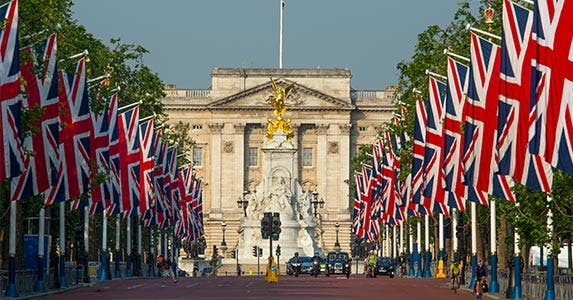 The Brexit clock is ticking, which means American consumers will have two years to figure out how – if at all – events across the Atlantic Ocean affect them.

A formal triggering of the process by British Prime Minister Theresa May is putting the United Kingdom officially on its way to separating itself from the European Union. Expect a couple of years of intense divorce negotiations about how trade and migration will work between Britain and the EU.

Last summer’s referendum already has reverberated through the U.K. economy, and that has had an impact, if muted, in the United States. Yet nobody knows the final outcome, given both the unprecedented nature of the Brexit vote and the similar protectionist winds blowing both here and elsewhere.

“It’s a long, drawn out process, and this thing is going to be with us for a while,” says Bodhi Ganguli, lead economist of Dun & Bradstreet’s Country Risk team. “There’s inherent uncertainty involved in all of this.”

That doesn’t mean you should sit and wait.

Here are four things Americans should do before Brexit becomes official. 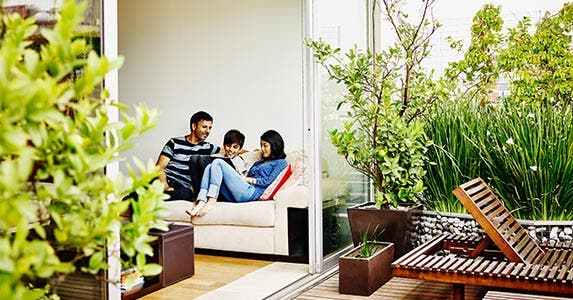 Yet they remain historically low, and economists believe Brexit aftershocks could continue to put downward pressure on mortgage rates, which generally move in the same direction as U.S. Treasuries, seen as a safe place to park cash during times of uncertainty.

Even if rates don’t fall, Ganguli says he expects them to rise more slowly than they might have otherwise.

“If you want affordability, then Brexit…might be a good environment for you to buy a home,” says Scott Knapp, managing principal of investment consulting for CUNA Mutual Fiduciary Consultants.

RATE SEARCH: Find the best mortgage rates near you today. 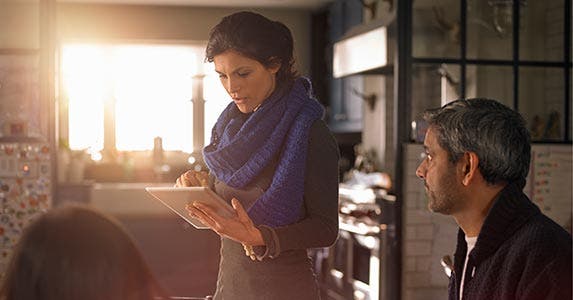 There’s probably not much to be done today, but keep an eye on the companies in which you hold stock that either are headquartered in the U.K. or have a strong presence there.

“The New York City of the European Union is going to be somewhere that isn’t London. And that’s disruptive,” Santangelo says.

Multinational corporations might not feel as much profit pressure as smaller companies, but the key is to pay attention to how companies in your investment portfolio react.

“Any investments in the EU or Great Britain, there’s a lot of risk you have,” says Jason Obradovich, executive vice president of capital markets at New American Funding. “Headline risk is really the thing you have to worry about. Anything major that makes the front page news is liable to rattle the markets.

“But I think for the most part, things have quieted down,” he says. 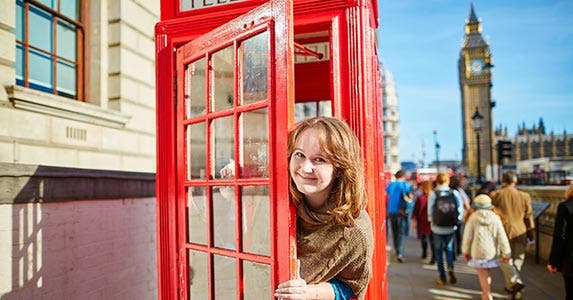 The British pound has taken a beating ever since the Brexit vote, falling to three-decade lows against the dollar. The euro also remains weak.

This means your purchasing power is greater when you travel to London or other EU locales. Just remember to skip the currency exchanges and pay for U.K. goods and services using your credit card.

“The pound is at its weakest in 30 years and the dollar is really high,” Ganguli says. “It makes exports more expensive, it makes imports cheaper. It makes your European vacation cheaper for U.S. consumers.”

The uncertainty over Brexit already has caused business travelers to stay home. Some hotels have cut prices as a result.

Although the pound is expected to remain relatively weak against the dollar, travel itself could become more difficult once the U.K. formally separates from the EU.

So get that overseas trip in now.

CARD SEARCH: You need a card that charges no foreign transaction fees. 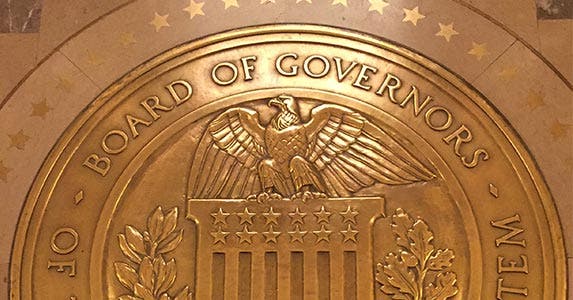 Keep an eye on the Federal Reserve

Although the Federal Reserve’s rate-setting committee has “shrugged off” the impacts of Brexit, Knapp says the fragmentation that U.K. separation promotes could influence the Fed in the long run.

“If the current trend continues, then it’s likely that we will continue to go on the path we’ve been on since the financial crisis, which is slow growth,” Knapp says.

And slow growth means the Fed will raise interest rates at a slower pace.

This will keep credit card and home equity rates cheaper for longer, and the interest on your bank deposits will remain depressed.

Other factors, of course, could influence the Fed’s course.

“I think at this point they’re being very cautious because they know everyone is listening and they don’t want to say something that’s going to trigger an event,” Santangelo says.