5 things you need to know about Brexit 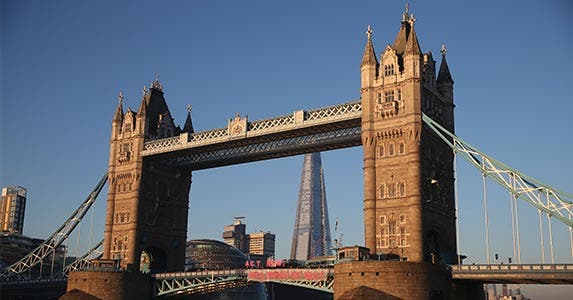 Brexit, the United Kingdom’s exit from the European Union, is moving into its next stages.

However, the U.K. has several political hoops to jump through and many trade agreements to renegotiate before the process is complete.

Here are five things you need to know about Brexit. 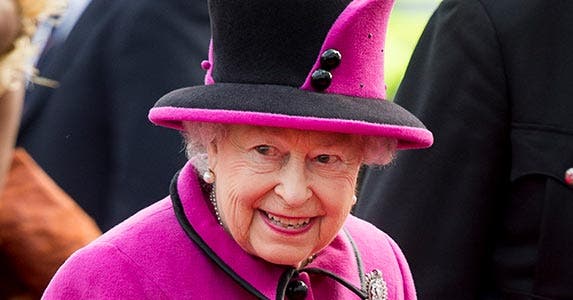 Last June’s Brexit vote only signaled the U.K.’s desire to leave the EU; it did not actually start the process.

British Prime Minister Theresa May’s triggering of Article 50 of the Lisbon Treaty signals the official start of the process of leaving the EU.

Article 50 gives the U.K. and the EU two years to agree to terms of the split. Untying 43 years of treaties and agreements is, after all, complicated. 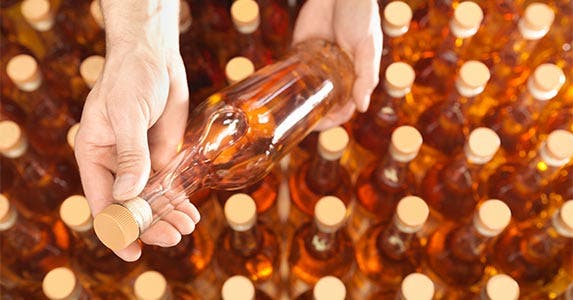 Brexit means the U.K. will no longer be a member of the European Union or part of the cusTims union. After Brexit, the U.K. will have to renegotiate its trade agreements, and it’s hard to tell how these negotiations will go as different countries could react differently.

Negotiations could become contentious as different regions argue over how they’ll trade goods and services. For instance, when the EU was formed, some of the countries took issue with the vegetable fat content in British chocolate. 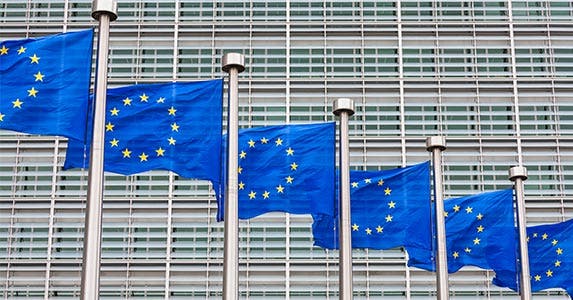 Could the United Kingdom’s exit be just the first blow to the EU?

If other wealthy nations leave the European Union, markets will be more volatile.

Capital Economics, an independent economic research company based in London, published a report, describing Germany, France, Italy, the Netherlands and Sweden as the most “eurosceptic” countries in the EU.

According to the report: “Growing concerns about the potential for EU referendums in other countries are not unfounded.” 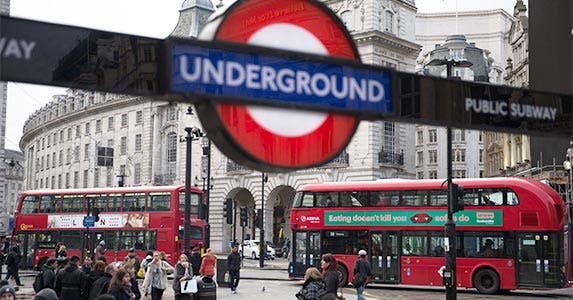 One of the nation’s economists has calculated potential ramifications of Brexit, even leading to significant financial fallout.

In one dire scenario, Suryanarayanan says U.K. equities could fall as much as 27 percent in value, the overall market could dip up to 14 percent, the pound could lose as much as 16 percent and the Brexit overview could be similar to the financial crisis in 2008. 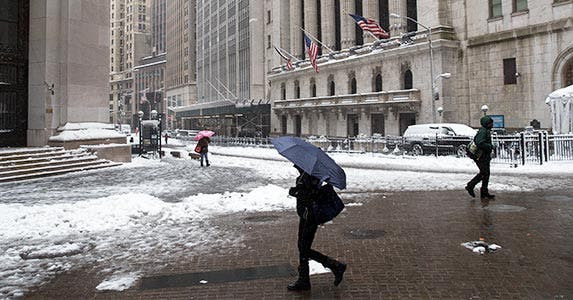 Suryanarayanan’s scenario is extreme, for sure, but there’s no doubt investors are bracing for potential Brexit-related market volatility starting as early as April 1.

Clift, though, doesn’t expect to see a big impact on our stock market – at least initially.

As with almost any potentially volatile market situation, experts will caution investors to remain calm.

“Be aware” of the situation, says Katrina Lamb, head of investment strategy and research for MV Financial in Bethesda, Maryland.

But stay disciplined, she emphasized. You don’t have to act when the market reacts.