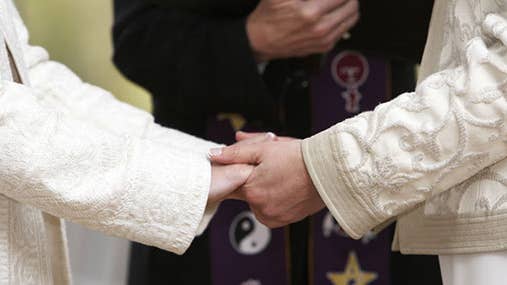 Edie Windsor, a resident of New York, had legally married Thea Spyer in Canada in 2007 after the two had lived together as a couple in New York for more than 40 years. Two years after marrying Windsor, Spyer passed away leaving her estate to her wife. Windsor was forced to pay $363,000 in federal taxes on Spyer’s inheritance. Had their marriage been accorded the same status under federal law as a different-sex marriage, Windsor would have paid zero dollars in federal taxes. The lawsuit argues that the Defense of Marriage Act, or DOMA, violates the equal protection guarantee of the U.S. Constitution by recognizing and honoring marriages of different-sex couples, but not honoring the legal marriages of same-sex couples. In the case, Windsor seeks a refund on the taxes she was forced to pay as well as federal recognition of her legally valid marriage.

In Windsor v. United States, the Supreme Court determined Section 3 of DOMA was unconstitutional on June 26, 2013. 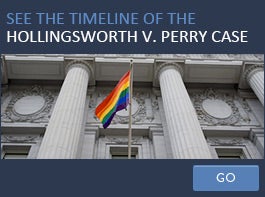