4 reasons not to worry about Brexit 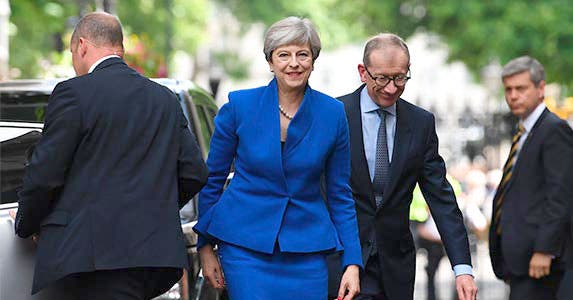 The United Kingdom’s decision to leave the European Union rocked global financial markets immediately after the vote in 2016. And while things calmed down quickly, markets have continued to face other Brexit-related drama almost nonstop.

In the latest twist, voters have taken away British Prime Minister Theresa May’s majority in Parliament, adding a new layer of uncertainty ahead of negotiations with the E.U.

Those talks are set to begin soon, but U.S. consumers and investors needn’t worry.

CDs and other safer investments can insulate you from market gyrations. Plus, here are four reasons not to let Brexit and any economic fallout keep you up at night. 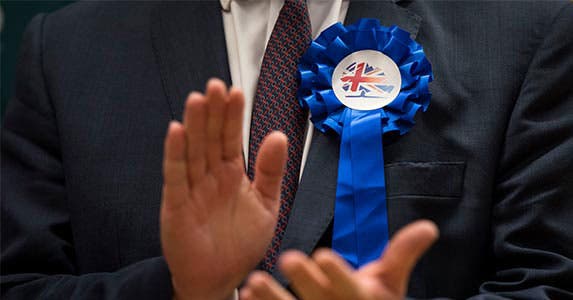 Before June 23, 2016, very few predicted the Brexit referendum would pass. The stunning result led to an immediate slide on world markets, with the Dow Jones industrial average skidding more than 600 points.

Then the markets recovered. The Dow has rallied more than 20 percent since that time.

Even if you could have correctly guessed that Brexit would happen, chances are slim that you’d have been able to predict the movements of the S&P 500 and London’s FTSE, which dipped and then hit record highs.

There’s no point in bracing for any kind of a bad outcome, says Raghu Suryanarayanan, a London-based economist and the executive director at MSCI, an index company that provides investment decision analysis. 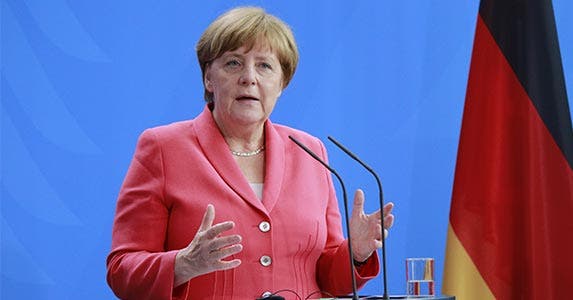 Not a big-deal trade partner for US

The U.K. will have to rework its trade deals with European countries, and it’s anyone’s guess how the negotiations will go.

Germany, for example, could be a tough negotiator, says Tim Clift, chief investment strategist of Envestnet PMC in Boston.

“(Germany) can make an example of them and make it as difficult as possible,” he says.

But this doesn’t really affect the United States.

The U.S. doesn’t do a lot of trading with the U.K. For instance, the United States’ total Chinese imports for 2016, according to the Census Bureau, hit $463 billion. From the U.K., American imports totaled just $54 billion. 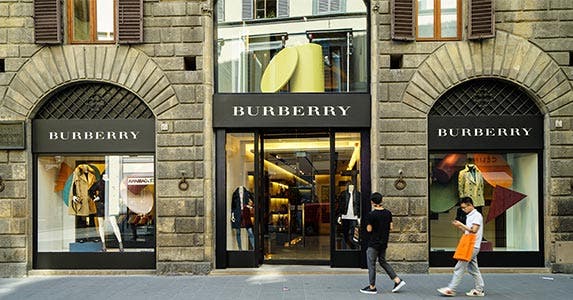 It could even be good for your wallet

The United States could see cheaper imported goods from the U.K. if the value of the British pound, which in October 2016 fell to a 31-year low against the dollar, weakens even more.

Luxury goods may or may not drop in price, but that lower pound makes a Burberry jacket or a Ted Baker handbag a little more affordable.

Your dream trip to London or the Lake District gets easier, too. Be sure to take along a credit card that charges no foreign transaction fees or offers great travel perks. 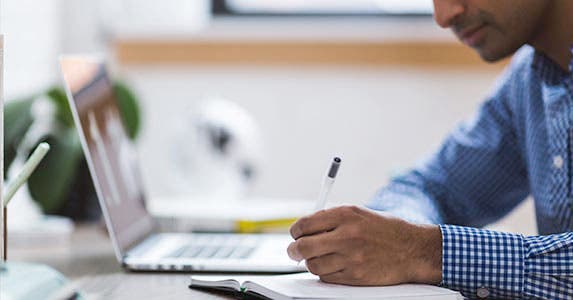 A solid portfolio can withstand shocks

Hold on tight for the long term and don’t try to predict how events like Brexit will impact your investments, says Katrina Lamb, head of investment strategy and research for MV Financial in Bethesda, Maryland.

“It’s a really bad idea to try to outguess any of these single events,” she says.