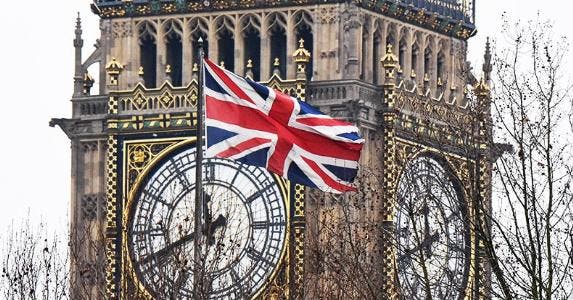 Brexit has given Americans the chance to save money while traveling, buying a house and refinancing. But it’s not all good news. Brexit has punished savers, and stock prices have plunged. Bankrate has information and advice to get you through this turbulent time. Take a look at the ways the Brexit drama affects you.

Brexit is a shortening of “British exit,” meaning the June 23, 2016, referendum in which British citizens voted to leave the European Union. Prime Minister Theresa May will begin the formal Brexit process by triggering Article 50 of the Lisbon Treaty by the end of March. Once Article 50 has been triggered, the United Kingdom and the European Union will have two years to negotiate the split.