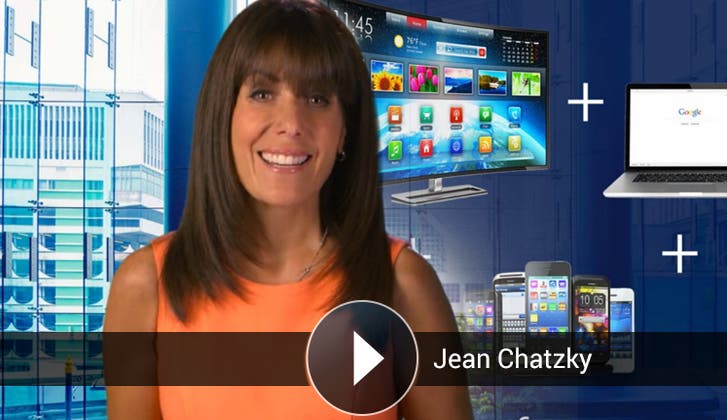 Fed up with paying on average $80 to $100 a month for cable or satellite TV? Tired of ordering your life around their schedule?

Cut the cable and instead watch your favorite shows for free via the Internet 24/7 on your home computer, laptop or even your smartphone.

Copyright laws have made it a little more limited, but you can still watch movies and shows for free on YouTube and Hulu.

Additionally, online portals from the three major U.S. networks feature many couch-potato favorites just hours after they air in prime time, as well as vintage TV dating back to the black-and-white days.

Get your weekly dose of “Scandal” and “Dancing with the Stars” at ABC.com. Over at NBC.com, they’re serving “About a Boy” and “Grimm,” as well as classics like “The A-Team” and “Miami Vice.” (Nice suit, Tubbs!)

Networks are responding to online viewers and enhancing the experience by offering previews, interviews, behind-the-scenes documentaries, games and more.

On CBS.com, for example, viewers can “connect” with the staff of shows like “Elementary” to chat and ask questions. CBS also offers a feature called “My CBS” that allows viewers to use their computer or download an app and build a customized playlist of shows and movies.

Crazy for cable content? You also can pull up cable originals at MTV.com, TBS.com and TNTdrama.com and vintage reruns at TVLand.com.

“There are now two prime times: the normal prime time and noontime, when you catch up with your shows,” said Elroy Jopling, former research director for consumer services for Stamford, Connecticut-based Gartner Inc., an information technology research company. “It’s actually expanding the amount of time that people spend watching TV.”

The revolution is being televised

In fact, Jopling said, free online TV content is just one of several technological innovations leading a revolution in the way we receive and manipulate televised content.

Fiber-optic Internet protocol television, or IPTV, through AT&T’s U-verse and Verizon’s FiOS TV services has already vastly expanded both our viewing options and the ways in which advertisers will be able to use our viewing habits to pitch their products.

Now, with the ultrahigh-definition smart TVs, your home will likely be alive with interconnectivity, enabling your TV to talk to your computer and your cellphone in exciting new ways. This generation of smart technology offers Web browsing, social media interaction and streaming video.

Cable providers and telephone companies are marketing bundle packages that save money by combining services such as TV, Internet and phone.

“Normally, with any form of bundle, you get anywhere from a 10 to 15 percent savings,” said Jopling. “Consumers go for it because it normally means a cheaper price, one bill, one number to call and limits (on) the fees. The providers know that when you’re in a bundle, it is difficult for you to decide to change.”

The coming of narrowcasting

IPTV is technology that allows a user’s PC, TV, phone and wireless devices to be integrated, allowing for more personalization and features. But one important distinction between cable/satellite broadcasting and IPTV: Cable sends broadcast signals to your home with all of its content at once, whereas IPTV “narrowcasts” — sends only the channel you request. That could limit the amount of programming that cable can squeeze through its pipe.

But narrowcasting comes with a price, of course. As more households are added, advertisers will have the kind of detailed demographic information they could only guesstimate before, such as who specifically is watching a given program and when.

“IPTV is going to add some new wrinkles to advertising,” Jopling said. “Now, if you advertise on a sports show, for example, you have a pretty good idea who is going to be watching that, and you tune your advertising to it. But there are lots of other shows that aren’t that demonstrative on who the audience is.

”Because IPTV just sends you the channel you want, it gives advertisers significant knowledge of what you want and when you want it, so you’ll begin to see much more targeted advertising,” Jopling said.

Until then, the thrust and parry between telecommunications firms and the cable companies for your business bodes well for cost-conscious consumers.

“Whenever there are two people fighting for your love, it’s always a good sign,” Jopling said.