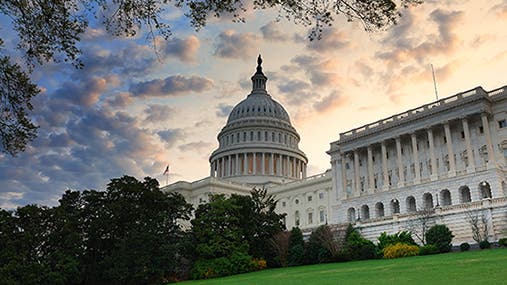 If you’re wondering why we’re still talking about the Dodd-Frank Wall Street Reform and Consumer Protection Act more than a year after its passage, it’s because it is still being written.

Sure, the law itself is in place, but as a major overhaul of financial regulation, Dodd-Frank authorized hundreds of new rules as well as studies to shape those rules, says Michael Barr, a former assistant secretary at the Treasury who helped write the law.

“Congress sets the basic framework and then the executive branch needs to interpret that framework, put the details in place to make the rules work and then implement the laws,” Barr says.

But with a 2,100-page “honey-do” list handed to already-busy regulators, some of the work remains incomplete. Of the 400 rules enacted in Dodd-Frank, only 51 had been completed as of mid-July, according to a Dodd-Frank progress report in July from the law firm Davis Polk & Wardwell LLP.

Part of the blame for the slow progress of Dodd-Frank’s implementation goes to Congress, which has held up funding to enforce the law, Barr says. What’s more, the rule-making process is often hotly contested by the affected industries.

Here are some key Dodd-Frank rules yet to go into effect that could alter your financial life for years to come. 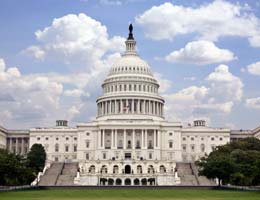 Dodd-Frank has authorized financial regulations giving stockholders the power to shape the companies in which they invest. One such rule gave stockholders the right to nominate corporate board members, known as “proxy access.”

“Dodd-Frank just confirmed that the SEC has the authority to promulgate a rule requiring public companies to allow investors to put their own nominees for the board on the ballot,” says Robert Jackson, associate professor at Columbia Law School in New York.

The Securities and Exchange Commission wrote the shareholders’ rule only to have it challenged in court by the Business Roundtable, a corporate lobbying group, Jackson says. Business Roundtable won the case, forcing regulators to go back to the drawing board.

Another unfinished rule governs executive pay. While the “say on pay” rule requiring shareholders to approve executive salaries and “golden parachute” benefits has gone into effect, a rule requiring companies to “claw back” executive compensation in the event earnings are overstated hasn’t.

The transfer of consumer protection power and responsibility to the CFPB was supposed to occur July 21. While the CFPB has started taking credit card complaints from the public and conducting studies on the treatment of consumers, it won’t start taking complaints about other types of financial products until later this year, the agency’s website says.

Furthermore, a lack of a confirmed CFPB head is handicapping the agency, Jackson says.

“The Dodd-Frank Act establishes this bureau and gives it enormous, unprecedented power to stand between issuers of financial instruments and consumers to protect consumers from abuses. But some of these powers are contingent on the confirmation of a director of the agency,” Jackson says. 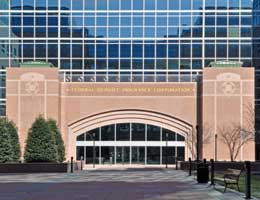 One problem at the root of the financial crisis was a breakdown in managing mortgage risk. Banks that wrote residential mortgages and then bundled and sold them to investors as mortgage-backed securities had little incentive to ensure those mortgages were sound.

To ensure that banks who write riskier mortgages share some of the risk if homeowners stop paying, Dodd-Frank requires the Federal Deposit Insurance Corp. to create a definition for a “qualified residential mortgage,” incorporating minimum standards for a borrower’s credit score, loan-to-value ratio, mortgage loan terms and other criteria. If a mortgage doesn’t meet those criteria, the institution will have to keep a small portion of the home loan on its books.

“The purpose of the risk-retention rule, sometimes called the ‘skin in the game’ rule, is if you have to keep 5 percent of what you securitize, you’ll be more diligent about making sure it’s a good product,” Benton says.

While that may be good in terms of preventing a future housing collapse, the FDIC’s proposed financial regulation requiring a 20 percent down payment to be considered “qualifying” could make it harder for homebuyers who can’t meet that standard to find a mortgage. If you fit that description, you still have some time to act before the rules go into effect.

“That rule making has begun, but it will be maybe a year from now before all that is fully implemented,” Barr says.

The Financial Crisis Inquiry Commission, a group formed to investigate the causes of the financial crisis, found the failure of ratings agencies such as Moody’s and Standard & Poor’s to assess the risk of many investments, particularly mortgage-backed securities, was one of the root causes of the financial crisis. Even after the crisis, individual investors still depend on those agencies to help them assess the safety and soundness of companies and the bonds they issue.

More than a year after the passage of Dodd-Frank, the SEC has yet to open the called-for Office of Credit Ratings to monitor the agencies, nor has it tapped a director, Jackson says. In fact, according to its website, the SEC has completed only two rule changes regarding credit ratings agencies and has indefinitely suspended enforcement of the legal liability provision. 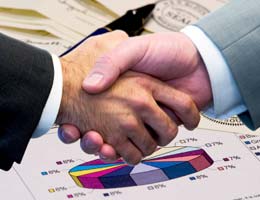 Individual investors who get investment advice from investment brokers and dealers received a break in Dodd-Frank. Following a required study, the law authorized the SEC to hold such investment professionals to a higher professional standard.

“If a securities broker is providing individualized investment advice to an investor, he has to meet the same high standard of fiduciary duty that an investment adviser has,” says Barr.

The distinction is an important one. Under the previous standard, brokers only had to recommend investments that were “suitable.” But under a fiduciary standard, they would have to recommend only investments in the best interest of their client.

Unfortunately, the new rule that would make that change hasn’t yet been proposed, let alone completed, according to the SEC website.

Presale disclosures by brokers and dealers 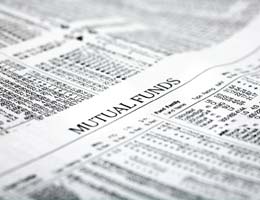 Would you buy a car if you could only get key information about its mileage, horsepower and warranty from a dealer three days after you bought it? That may seem ridiculous, but that’s how many people now buy shares in mutual funds and other investments. In many cases, investors buy the fund and then receive the prospectus, which holds most of the pertinent information on the firm’s holdings.

Dodd-Frank aims to fix that pattern by authorizing the SEC to require presale disclosures by brokers and dealers to retail investors, including for mutual funds, Barr says. Those changes to financial regulation haven’t been proposed.

If you’ve ever been diligent enough to actually read the fine print that comes with many financial products, you’ve probably noticed something called a mandatory arbitration clause.

Such clauses say that by signing a contract required to buy a financial product or service, you’re giving up the right to take your disputes with that financial institution to the U.S. court system. Instead, you’ll go before an arbiter from a private arbitration firm hired by the institution in question.

“Depending on the results of the study, the bureau can either prohibit the use of mandatory clauses or put limitations on their use.” Benton says.