Have your greens gone pale? Wondering how to make the cheese last until Friday’s casserole? Not sure what to do with the beef in the fridge — and it expires today? Don’t toss anything in the trash. Think food preservation.

In a tight economy, everyone’s doing what they can to stretch what they’ve got, including what’s in the fridge or cupboards.

Americans waste up to 34 million tons of food per year, according to the Environmental Protection Agency, tossing millions of dollars in food in the trash. Save money and even a little time with these tips on perking up leftovers, reviving veggies, lengthening the life of fresh produce and giving that stale loaf of bread another shot at the dinner table. 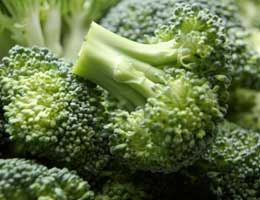 Perk up wilted green vegetables such as broccoli, green beans and snow peas by adding one or two teaspoons of baking soda to simmering water, suggests Mark Alan Mollentine, a chef who now runs the artisan sauce and seasoning business and website Chef Mark’s Kitchen.

The greens will brighten up as the baking soda’s alkaline content intensifies the plant’s natural green chlorophyll. Unfortunately, baking soda can only restore color, he says. It doesn’t revive nutrients. But the broccoli will look presentable enough for a potluck on your mother-in-law’s table.

“One of the things that happens as produce ages is a loss of vitamins,” Mollentine says. “Nothing improves that aspect.” 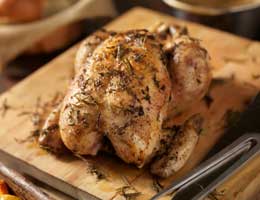 With a whole chicken bought on sale, you can save money and feed the family for days, says Michelle Mista, a foodie who writes the blog Delishiono. Roast a chicken for meal No. 1. Then, make sure the leftovers keep going with food preservation.

“Take the chicken apart immediately following your first meal, packing the pieces separately for whatever leftover recipe you have in mind,” Mista says. “For example, if you plan on making chicken sandwiches, slice the chicken breast and pack it immediately after dinner rather than letting the bird hang around whole. Stock made from leftover chicken carcass can be made the next day.”

For food safety, use chicken within three days or freeze leftovers. 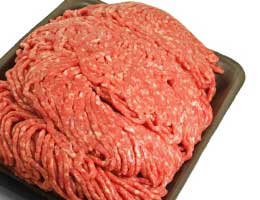 Purchase ground beef and chicken in bulk when it’s on sale. Then cook the meat in bulk before freezing, suggests Mary Ann Kelley of Menus4Moms.com, a website offering weekly dinner menus and cooking resources.

“Getting dinner on the table is a lot faster when you don’t have to prepare raw meat as part of the process, and with freezer space at a premium, cooked meat takes up less than half the space to store as opposed to raw meat,” Kelley says. If you sautee peppers and onions alongside the meat, you’ll cut out a step on a busy weeknight and clear out your fridge.

Leftover soups also freeze well as long as they’re not cream-based or already have been cooked with pasta or rice. If so, they’ll get mushy. However, tomato-based sauces freeze well. By making food preservation part of your routine, summer’s (on-sale, in-season) fruit can be frozen in freezer bags and used for smoothies. 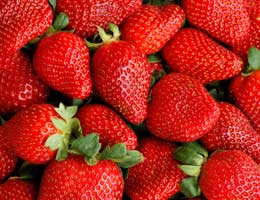 Cleanse strawberries, cut off their green tops and let the berries air dry for about 10 minutes, says Kelly Anderson, a Glendale, Calif., certified chef and owner of catering service The Lunch Bunch. After slicing and drying the berries, store the berries in a zip-close bag in your refrigerator. Instead of spoiling in two days, strawberries will last for a week or more.

“When the tops are left on the strawberry, they continue to take on more oxygen through the green leaves and ripen more quickly, which leads to spoiling more quickly,” Anderson says. “Plus, leaving them in that little pint box forces them to be in close quarters, which encourages spoilage because there’s not enough air flowing between them.”

Get an A in preservation 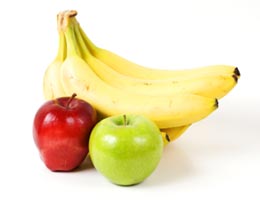 Anderson says ascorbic acid — essentially just vitamin C powder — can help save money by preserving apples, bananas, avocados, eggplant and any other produce that browns. Sprinkle on fruits or guacamole. Both will last days in the fridge if covered tightly with plastic wrap. Ascorbic acid does have a tangy, lemony taste. In some cases, you can dilute ascorbic acid, such as storing apples in a mix of ½ teaspoon in 1 cup of water. With other produce such as bananas or guacamole, either sprinkle lightly or mix it well, respectively.

“You’d have to use about six lemons to get the same amount of ascorbic acid as about 1 teaspoon of the powder,” Anderson says. 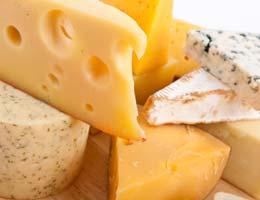 Boost cheese longevity with special, “breathable” cheese wrap paper (available at any cheese shop) or wax paper, says Gina Freize, owner of Venissimo Cheese, a specialty shop with four Southern California locations. “Plastic, believe it or not, will suffocate the cheese, making it get moldy or slimy much quicker,” Freize says. “If your hard cheese has a little mold growing on the outside, just slice it off. The cheese underneath is absolutely fine.”

On its website, the U.S. Department of Agriculture suggests cutting off at least 1 inch around and below the mold spot, then recovering the cheese with fresh wrap. 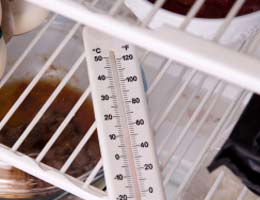 One major move you can make toward food preservation is making sure your refrigerator’s temperature is between 34 and 39 degrees, says Jill Houk, a former chef for large food companies and currently a food consultant on consumer packaged goods.

Keeping your fridge within perfect temperature range preserves foods the longest, without freezing your buns or broccoli. Then, store all leftover food in a container that fits exactly, as extra air in a container increases the chances for spoilage, Houk says. For example, place a cup of leftover, cooked carrots into a 1-cup container. 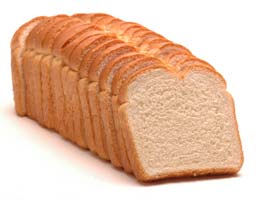 Crusty bread almost too hard to slice can be placed into a food processor to make your own bread crumbs, says Maria Liberati, author of “The Basic Art of Italian Cooking.” Add spices, salt and pepper as desired. Store bread crumbs in the fridge. They’ll also keep for up to a month in the freezer in an airtight container. To save money by reviving soft crackers, Liberati suggests baking crackers for approximately three to eight minutes in an oven preheated to 350 degrees. And to keep cookies soft, store them in an airtight bag with a slice of toast. 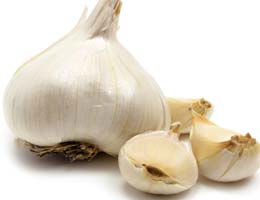 Fill quart-sized freezer containers three-fourths full of peeled garlic, then pour olive oil over the cloves until just covered, suggests Rona Lewis, a fitness coach, gourmet chef and “Does This Cookbook Make Me Look Fat?” author. Place the garlic straight into the freezer. Defrost a bulb at a time.

“They look a touch more translucent after freezing but taste just the same,” Lewis says. A bonus: garlic-infused olive oil that you can use in any recipe from spaghetti sauce to pesto.