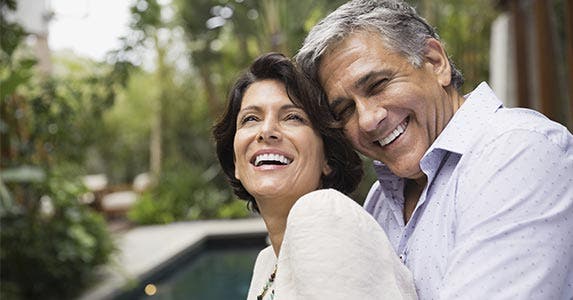 Confused by reverse mortgage loans? Welcome to the club.

Even mortgage experts concede that these loans are very complicated. “There is, in general, a lot of confusion about reverse mortgages,” says Stacy Canan, assistant director of the Consumer Financial Protection Bureau’s Office for Older Americans.

After several studies and focus groups, “what we learned is that many people didn’t understand reverse mortgage loans.”

Add to that that the rules governing these home loans change regularly, plus borrowers use their homes as collateral and usually take out just one reverse mortgage loan in their lifetimes. That adds up to a steep learning curve with not much margin for error. 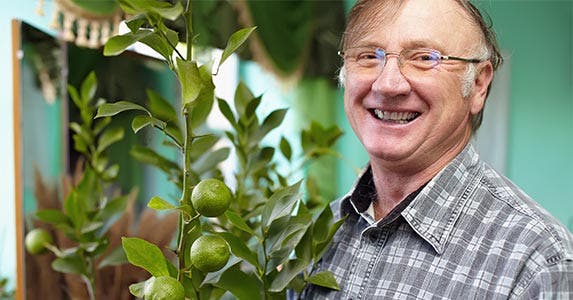 Some borrowers believe erroneously that reverse mortgage loans are part of a government benefits program, similar to Medicare or Social Security, Canan says.

In the past, some lenders even implied that was the case to potential clients, “which gives a sense of security to borrowers,” she adds.

But reverse mortgage loans are not a government benefit. They’re private home loans, and lenders are businesses — not government entities or affiliates.

While a borrower retains the title, the lender puts a lien on the home to secure the debt, says Brian Sullivan, spokesman for the U.S. Department of Housing and Urban Development, or HUD.

What is a HECM?

A home equity conversion mortgage, or HECM, is FHA’s reverse mortgage loan program, enabling seniors to withdraw some of the equity in their home if they need money. These loans come with fees, including an origination fee that ranges from $2,500 to $6,000. The National Council on Aging’s booklet, called “Use your home to stay at home,” offers more details.

Reverse mortgage loan lenders have plenty of competition, and “we advise borrowers to shop around,” as with any other financial product, says Lori Trawinski, director of banking and finance for the AARP Public Policy Institute. “Go through the (mandatory) housing counseling and ask questions and make sure you understand the terms of the loan.” 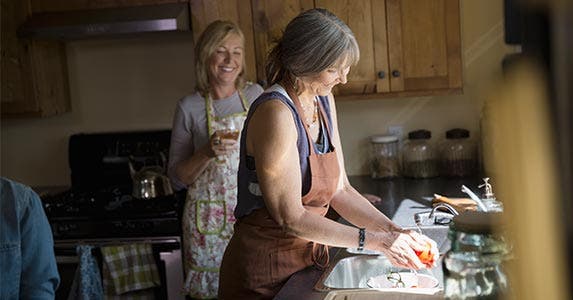 You can&#8217;t lose your home to foreclosure

While homeowners don’t have to make monthly payments on a reverse mortgage loan, lenders can foreclose if the borrower falls behind on property or flood insurance, property taxes, or maintenance, Sullivan says.

In addition, a rule under consideration could add getting behind on the utilities to that list, says Odette Williamson, staff attorney with the National Consumer Law Center.

HUD is hoping to reduce the default rate, according to a study by Boston College in July. It said the department has responded by restricting initial withdrawals and introducing new underwriting criteria. “The combined impact of both policy changes could reduce property tax and insurance defaults by as much as 50 percent,” the study’s authors wrote.

Even so, there are complications. Some jurisdictions allow low-income seniors an extension on property taxes, she says. But lenders still can — and do — mark the homeowner in default and begin foreclosure proceedings.

Also grounds for foreclosure: being absent from the home for a year.

Servicers annually ask borrowers to certify that they still live in their homes. But since homeowners aren’t getting regular bills, they sometimes don’t notice the requests or realize the importance, Williamson says.

If homeowners don’t respond, the lender can begin foreclosure proceedings, she says.

And once that foreclosure steamroller starts, even if residency is quickly established, that doesn’t automatically stop the foreclosure, Williamson says.

With finances, nothing happens in isolation. So, if you’re considering a reverse mortgage, take a good look at how that cash flow could affect any benefits you’re already receiving, says Amy Mix, supervising attorney for the Legal Counsel for the Elderly, an affiliate of AARP.

Sometimes, the critical factor isn’t the total amount of the loan, but how much you receive and at what intervals. “The way you structure payments can affect benefits,” Mix says.

For instance, a lump-sum payout might make you ineligible for some benefits, while a line of credit would not, she says.

So make sure you crunch the numbers and factor that into your decision, Mix says. 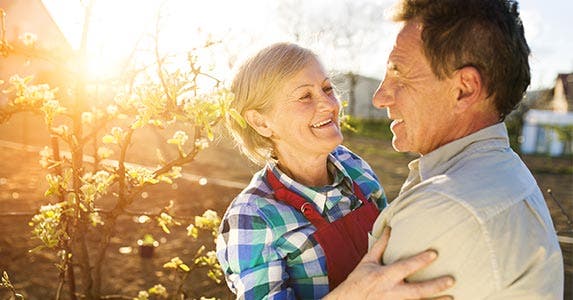 There&#8217;s no interest on a reverse mortgage

Even though you’re not making payments, there’s interest on a reverse mortgage, just like any other home loan. Think of it as the meter on a taxi, running quietly in the background.

“Sometimes a reverse mortgage loan is made to sound like it’s free money, and it’s not,” says Barry Zigas, director of housing policy for the Consumer Federation of America.

With a reverse mortgage, instead of making monthly payments for 15 or 30 years and watching the balance drop, the balance keeps growing over the life of the loan, and comes due all at once — when the last remaining borrower or eligible non-borrowing spouse on the loan either dies or moves. If the borrower passes away, the heirs can sell the home, repay the loan balance and keep any proceeds from the sale.

Borrowers can shop for a fixed-rate or adjustable-rate mortgage, just as with other home loans. And different lenders charge different rates, which is another reason it’s important to shop around. 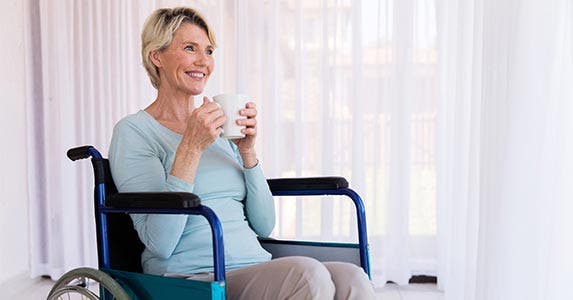 All loans and lenders are the same

Not only are terms, fees and loan amounts offered to homeowners different, but the way lenders treat borrowers can vary, too.

For instance, if homeowners fall behind on insurance or property tax, lenders are allowed to offer a five-year repayment plan for those unpaid bills.

But the decision is up to the lenders and servicers, HUD’s Sullivan says.

The National Consumer Law Center’s Williamson says not all of them will do it. “Some older adults are now in danger of being foreclosed on, even though they can afford to repay,” she says.

To get a snapshot of a lender’s reputation, you can review complaints filed with the Consumer Financial Protection Bureau, searching by the lending company’s name online.