Employees hoping for a pay raise in 2016 may be disappointed. The outlook isn’t favorable except for the select few who are at the top of the corporate hierarchy or have skills essential to their employer.

Annual raises and cost-of-living increases were common before the 2008 financial crisis. Since then, pay raises have been hard to come by.

“If (the employer) perceives somebody as talented — doing more and making money for them — they will pay to get those people, and those people will do well,” Lazarchick says. “But the average person? No. They aren’t necessarily going to get a pay raise.” 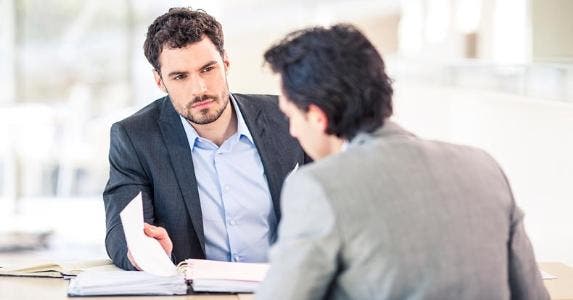 Geography is also a factor, as labor markets differ from one place to another.

“The economy is terrible,” he says. “This is not the place to be looking for a pay raise.”

Some economic sectors are more likely than others to see employee wages go up. Lazarchick points to energy, real estate, data and telecommunications as industries that offer higher wage opportunities.

“We’ve had a very slow-growing economy, which is not so good because it means you may not get the type of raise you want or need, and you, therefore, won’t feel like you’re getting ahead or doing better,” McIntosh says.

Experts say that as long as labor market conditions favor employers, self-employment might be a better path to a higher income.

“Whoever owns and runs the business decides how much they are going to pay,” Lazarchick says.

Despite the opportunities, self-employment apparently doesn’t appeal to many millennials, those age 18 to 29.

A recent poll by the Harvard University Institute of Politics found that starting a business was a “most important” or “very important” goal for only 31% of 18- to 29-year-olds. A larger proportion, 35%, said this goal was not at all important to them.

Wage outlook by the numbers

The survey tracks leading indicators that suggest what might happen in the future, says Jen Schramm, manager of workforce trends and forecasting at SHRM in Alexandria, Virginia.

An uptick in new-hire compensation in the services sector might eventually translate to pay raises for current workers.

“If new hires are getting increased offers, there is nothing to stop existing employees from seeking new opportunities so they, too, can get higher offers. Eventually, the logic goes, it will have an impact on wages overall,” Schramm says.

Recruitment difficulties signal the outlook for key employees since the survey specifically asks about positions of greatest strategic importance.