10 states with the highest unemployment rates 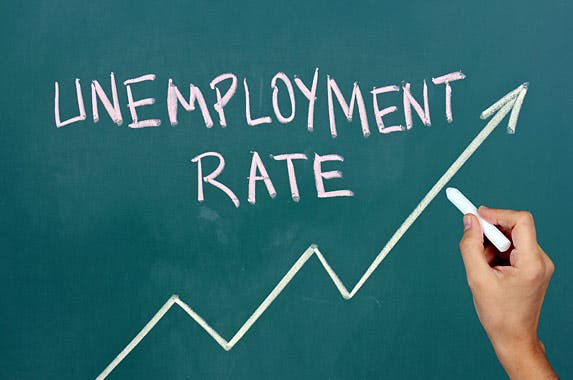 The improvement has been uneven across the country, however. Here, in ascending order, are states with the highest unemployment rates in the country, according to the latest government estimates. 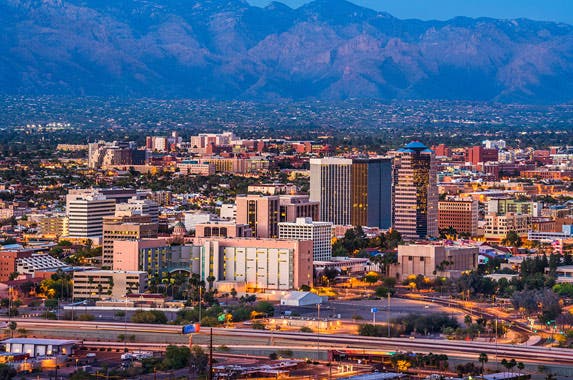 Arizona’s job market has been improving since the recession, yet it’s recently experienced a few setbacks. The state’s public school system has seen a tremendous amount of turnover as teachers leave for better-paying professions. This exodus helped push the jobless rate in the Grand Canyon State up from May’s post-recession low of 5.8%. Offsetting these losses, to some degree, has been the ongoing rebound in other industries, including construction. 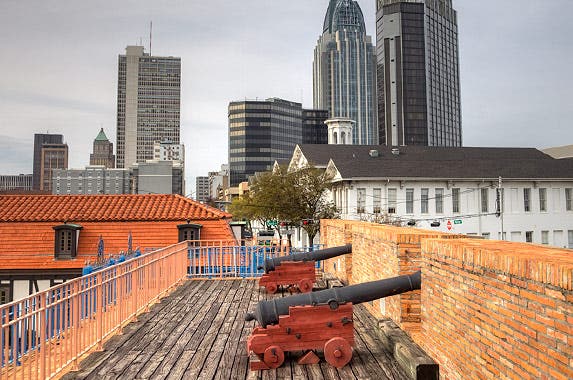 The jobless rate in the Yellowhammer State has increased in the second half of the year after hitting a 7-year low of 5.7% in March. State officials blame the lack of improvement on the rise in graduates entering the workforce during the summer. The bulk of job creation in July was in professional and business services and education and health services. 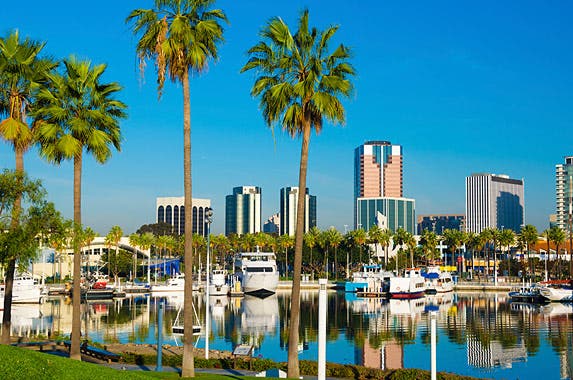 The Golden State, badly hurt during the recession by the collapse of the housing industry, has regained a good deal of its luster in recent years, with the jobless rate falling 6 full percentage points from its 2010 peak of 12.2%. The rates of both job growth and economic growth outpaced the nation in 2012, 2013 and 2014, but now there are concerns that overseas problems, namely a slowing economy in China, the state’s third-biggest trade partner, could hurt future growth. 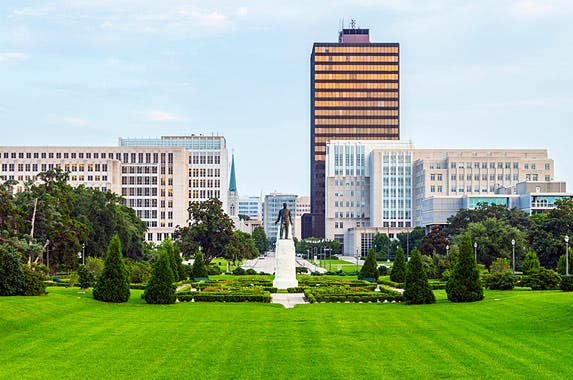 The Pelican State’s jobless rate has fallen a full percentage point so far this year — it was 7.2% in December — even though the petroleum industry has shed thousands of jobs in the state in response to a slump in oil prices. These losses have been offset, however, by gains in construction, professional and business services, and leisure and hospitality jobs. 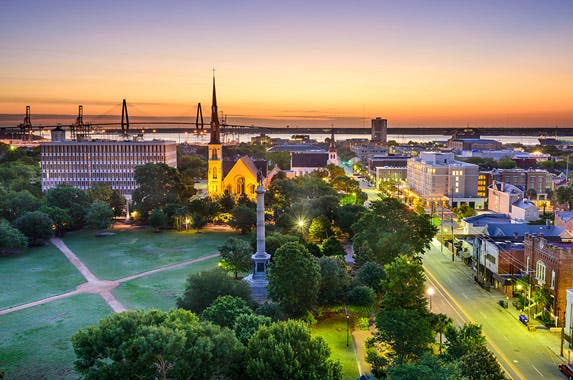 The Palmetto State’s jobless rate has dipped this summer, thanks to growth in the construction, professional and business services industries. The Federal Reserve Bank of Richmond, Virginia, notes that every industry added jobs in South Carolina from July 2014 to July 2015, except the financial services industry, logging and mining, and other miscellaneous services. 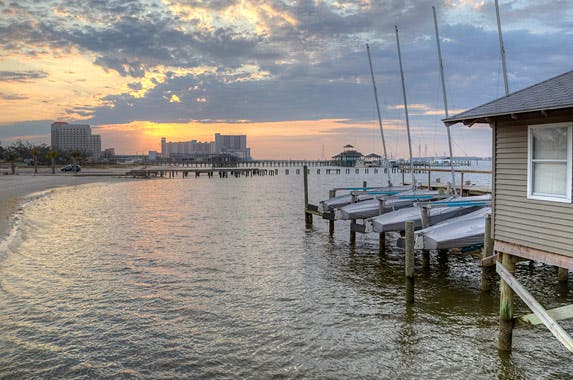 The jobless rate in the Magnolia State has come down more than half a percentage point this year — it was 7.2% at the end of 2014. While seemingly impressive, in terms of actual job growth, the numbers tell a different story. The rate of job growth since 2010, when Mississippi’s jobless rate reached 10.8%, has been well below the national average, according to an analysis by the Pew Charitable Trusts. 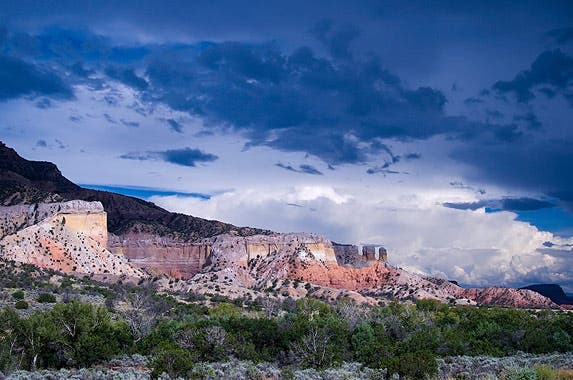 While the national unemployment rate has fallen this year, it has risen in the Land of Enchantment, from 5.9% in January to 6.5% in July. But one bright spot: The U.S. Department of Commerce reported that the state is among the fastest growing in the country for jobs related to exports. Much of this trade crosses the border, of course, to Mexico. 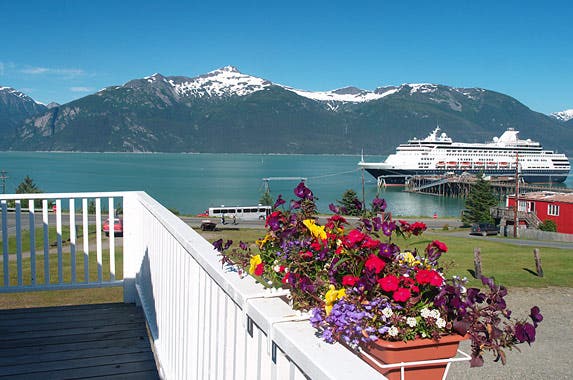 Like other energy-rich states, the collapse of oil prices over the past year continues to hamper the local economy. Oil drillers, pipeline companies and other petroleum-dependent industries have been handing out pink slips by the hundreds as they cut back operations. Alaska’s jobless rate has inched up from 6.3% in January as a result, and analysts expect more losses in the future. 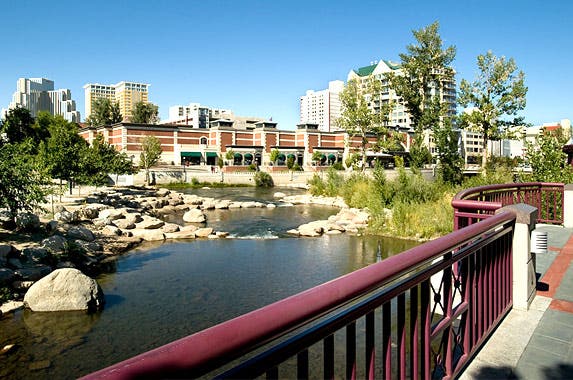 Although it has the second-highest jobless rate in the nation at 6.8%, the Silver State has made quite a comeback in recent years, climbing out of a hole that saw unemployment surge to 13.7% in 2010. Behind the jobs rebound: construction. Nevada was badly hurt during the housing meltdown, but the state’s employment office said construction companies have been snapping up workers this summer. 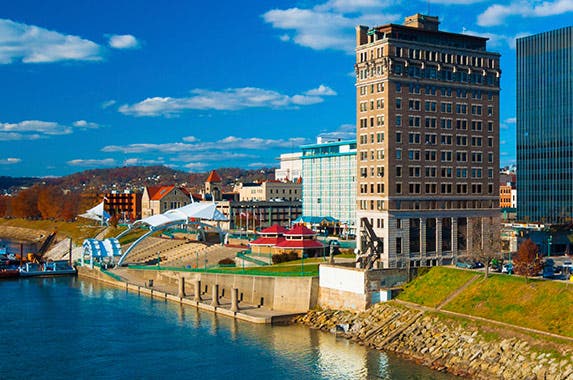 The Mountain State’s jobless rate has actually surged this year — rising from 5.9% last Christmas to 7.5% in July. Construction jobs have fallen by 16% for the year ended July, while logging and mining jobs have contracted by 10%. This has been partially offset by modest growth in manufacturing and education.