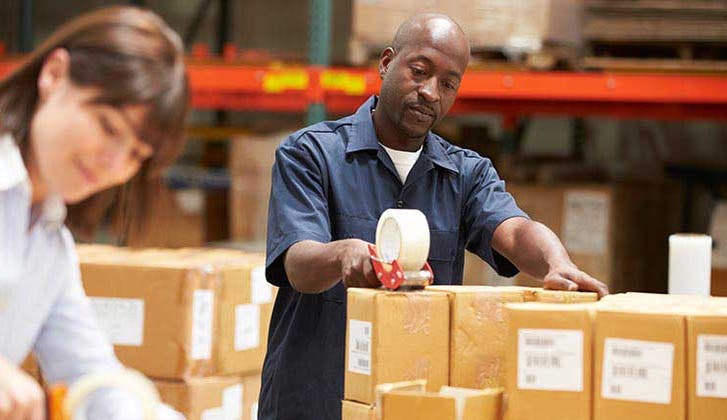 The federal minimum wage has been stalled at $7.25 an hour for several years, and proposals to raise it have gone nowhere. Impatient with the lack of federal action, many states, a few cities and some counties have taken on the issue, either through legislative action or at the ballot box. And so, another wave of state minimum-wage increases ushered in 2017.

Around 30 states, and the District of Columbia, now have minimums above the federal rate. And some communities — such as Seattle, San Francisco, and Montgomery County, Maryland — go even higher than their state minimum.

“Addressing the minimum wage seems to be a cyclical issue in which states look at it when the federal government doesn’t,” says Jeanne Mejeur, a senior researcher with the National Conference of State Legislatures in Denver. “The federal government’s last minimum wage increase was in July 2009, but that was a result of a three-step pay raise that was voted on in mid-2007.”

Automatic annual increases in many states

“More states are looking at establishing automatic indexing so that the legislature doesn’t need to address the issue again,” says Mejeur.

Meanwhile, workers in 21 states are still paid the federal minimum wage of $7.25 because the states either:

The federal government sets a minimum wage under a 1938 law called the Fair Labor Standards Act. It states that its goal is to promote “the minimum standard of living necessary for health, efficiency and general well-being of workers.”

According to the U.S. Bureau of Labor Statistics, 2.6 million Americans — about 3.3 percent of all U.S. workers paid by the hour — earned the minimum wage or less in 2015.

RATE SEARCH: Find a great place to deposit your paychecks. Search today for an interest checking account nearby.