The 5 richest golfers in the world

Golf can be a very lucrative game. The world’s wealthiest golfer has a net worth in the hundreds of millions of dollars, ahead of business icons such as Martha Stewart and “Papa John” Schnatter, according to Forbes and other sources.

His game may not be up to par these days, but Tiger Woods, a professional golfer since 1996, has a reported net worth that is more than 3 times that of the No. 2 golfer on the list of wealthiest golfers. In 2001, Woods became the 1st player ever to hold all major professional championship titles at one time. In addition, Woods has been selected as the PGA Tour Player of the Year 11 times since 1997. 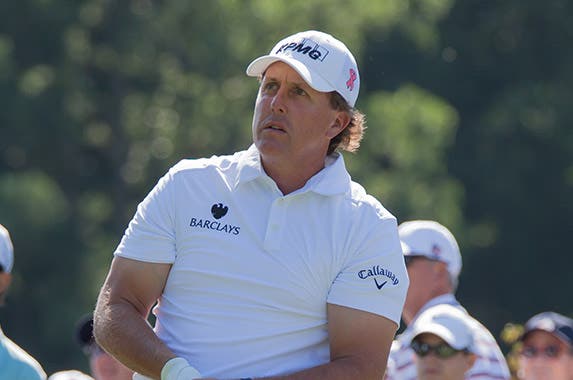 Phil Mickelson might not be worth as much as Tiger Woods, but he’s edging him out in total earnings. In 2015, his annual earnings so far are reported to be $50.8 million, according to Forbes, compared with Woods’ $50.6 million. Nicknamed “Lefty,” Mickelson turned pro in 1992. 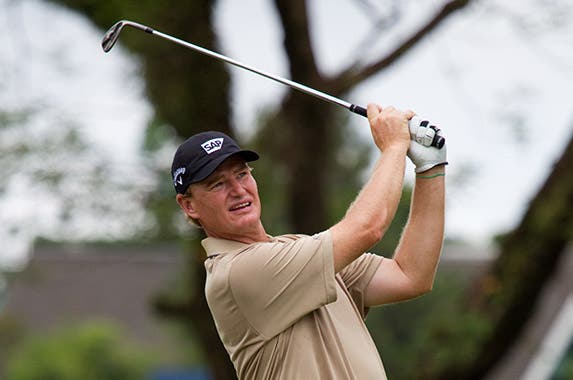 Ernie Els has annual earnings of more than $14 million in 2015 so far, according to Forbes. That includes winnings and endorsements, plus he has his own golf-course design and wine businesses. Els turned pro in 1989 and has won 19 PGA Tour tournaments.

RATE SEARCH: Looking for a new home on a golf course, check out the mortgage rates today at Bankrate.com. 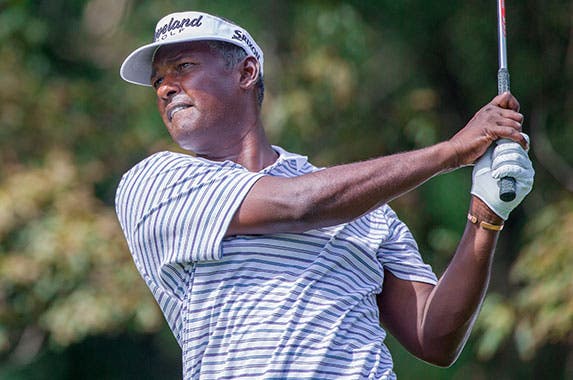 Vijay Singh is the 2nd golfer to reach $60 million in PGA Tour career earnings, after Tiger Woods. Singh turned pro in 1982 and joined the PGA Tour in 1993, winning the Masters in 2000. 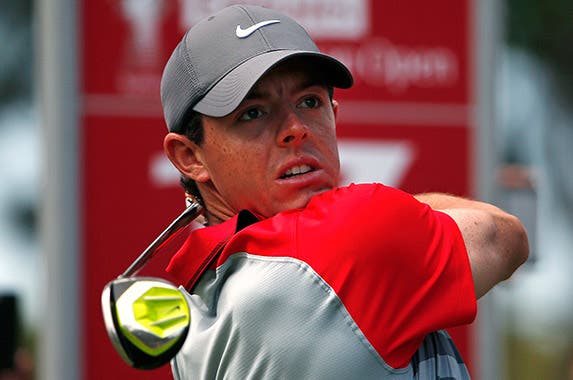 RATE SEARCH: Don’t miss a chance at saving money. Get a savings account with great rates today at Bankrate.com.