5 tips for a quick transition to a new job 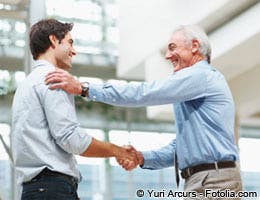 Getting back to work

For millions of Americans who have been out of work for at least a year, finally landing a new job marks the end of a long journey.

Really, though, it’s the beginning of a transition back to the workplace. For those on this track, it requires careful preparation and planning to achieve positive results.

People joined this large group of long-term unemployed for a variety of reasons. Many were laid off from downsizing companies, while others chose to stay home temporarily to raise a young child or take care of an ill parent or grandparent. Still others were college graduates unable to gain entry into their chosen professions.

“Going back to work after a year or more is really difficult,” says Rita Friedman, a certified career coach in Philadelphia.

Often the excitement of returning to work makes people lose sight of the extra personal and emotional energy needed and “they get blindsided by it,” says Bettina Seidman, owner of Seidbet Associates, a career counseling firm in New York City.

Here are some tips to help make a successful transition back to work.

Get your body back into a work routine 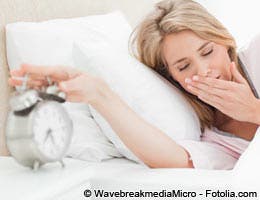 While at home for many months, joblessness allows for flexible scheduling. You’re able to do what you want, when you want.

That lifestyle no longer works when it’s time to report to the office each morning. Career transition experts say it’s crucial for people to adjust their schedules accordingly during the first few weeks of a new job.

“People are delighted to be back to a structure, but it’s killing them because they aren’t used to being at work early and staying late,” says career counselor Nicole Williams, owner of Works by Nicole Williams in New York.

Dianne Crampton, founder and president of TIGERS Success Series Inc. in Bend, Ore., compares it to going back to school. “You have to get back into the rhythm of work again,” Crampton says. 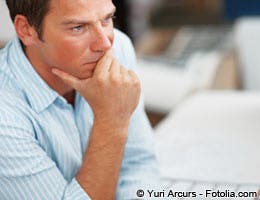 The sooner you figure out what’s acceptable and expected at your new company, the quicker you can begin to make a contribution.

The main things to focus on in your first days on the job are the company’s dress code, the expected time of arrival each morning and the company’s top priorities.

“Really take stock of the culture of the office, such as do people show up on time, do they stay late,” Friedman says. Take your cues from people in the office who do the job you do or work in your department.

Seidman says it’s a matter of showing how you will add value to the team.

For example, she says at some companies if you stay late one night on a project, it’s acceptable to report to work late the next morning. However, other firms expect you to be there at a designated time no matter how many hours you log. 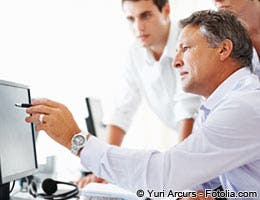 By talking and listening to your colleagues and closely observing who the decision makers are, you can determine the various leaders in your new workplace. You want to align your efforts with theirs, and show that you are trying to fit into their organization.

“Get a sense of what people with power want out of you,” Friedman says. “You want to meet or exceed their expectations.”

There will be clues to help you identify the authority figures. Williams says watch who comes into a meeting last and who sits at the head of the table.

After determining the decision makers who wield power, you should strive to build alliances with them, she says. 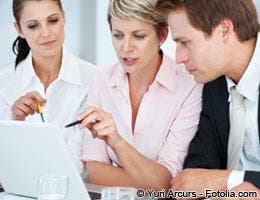 At many companies, a new employee is on a formal or informal probation during the first three months. How well you perform during that period sends a message to managers and supervisors about your ability to do the job.

“Be aware that you are being watched very carefully during the first 90 days,” Seidman says.

Before day one on the job, it’s important to research technology and trends in your industry. Staying abreast of these industry trends allows you to “overcompensate for being out of touch for so long,” Williams says.

At home, remind family members that you are new on the job. Set contingency plans for responsibilities such as caring for a sick child, so you don’t have to miss a day of work during the first 90 days, Crampton says. 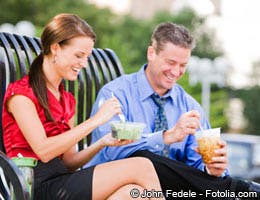 Introduce yourself and forge strategic relationships with your co-workers. This enables you to transition effectively. In the long run it helps you build a network of contacts to stay aware of future job opportunities and industry changes.

“Don’t play the shy role and keep your head down,” Williams says.

It’s much better to socialize with your colleagues over lunch and possibly over drinks after work, she says. Interacting with them outside of the office will help you learn more about the company, and that improves your chance of success in your new position.

You’ll make a great first impression with your co-workers if you quickly learn their first and last names and remember their names when talking with them, Friedman says. Above all, convey a positive, can-do attitude in your interactions with colleagues.

“Your attitude has a lot to do with success,” Williams says. “It’s critical to immersing yourself in the company and being accepted.”