Help wanted? Not in these 10 industries that are losing tons of jobs 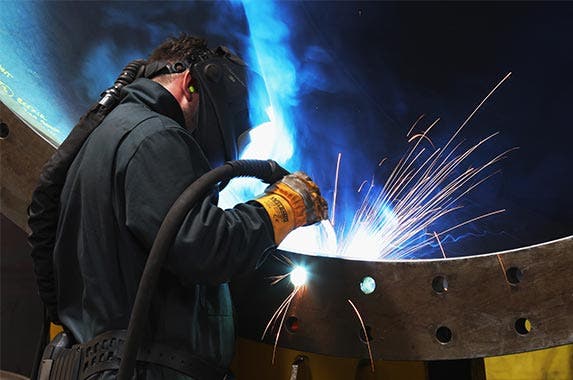 The government’s most recent jobs report had plenty to celebrate. The Bureau of Labor Statistics says the economy added 287,000 jobs in June, a big jump from May, when just 11,000 jobs were added.

But while most sectors of the economy have seen rosy jobs numbers over the past year, the jobs figures look bleaker in some industries. They’ve been squeezed by factors including slowing global trade, lower energy prices, offshoring of production by U.S. companies and the ever-present churn of technological change

See the sectors that are shedding huge numbers of workers.

RATE SEARCH: Find a great rate on a savings account to save for an emergency — like a layoff. 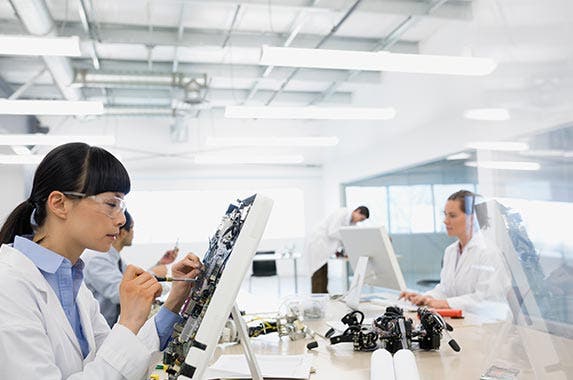 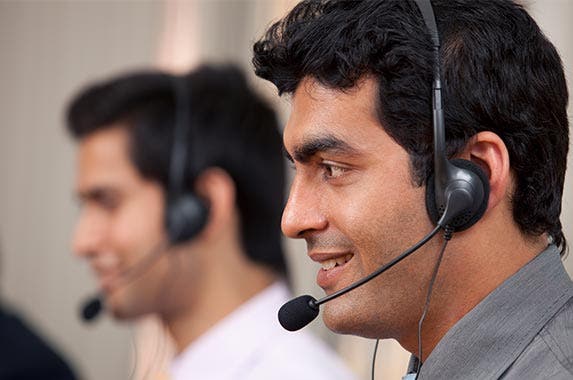 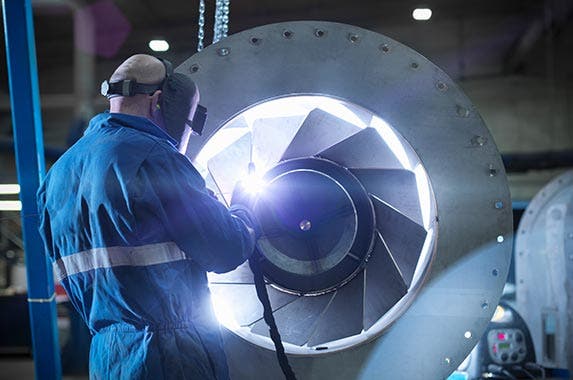 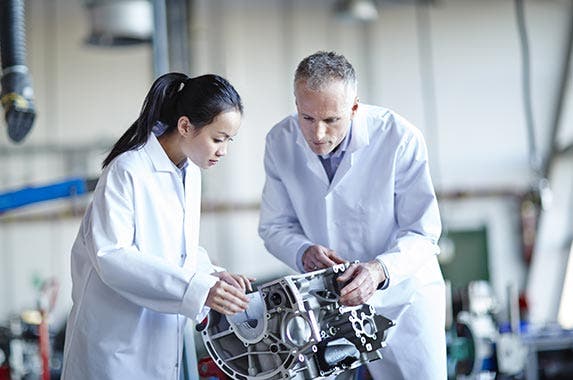 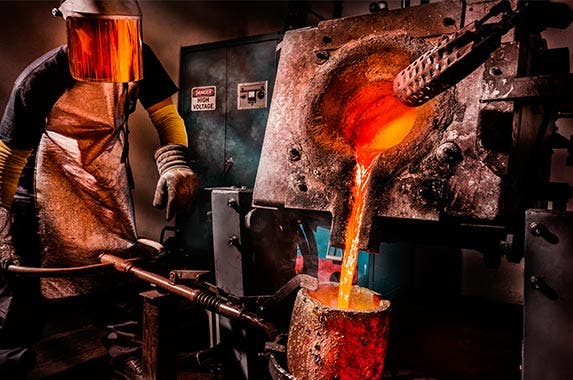 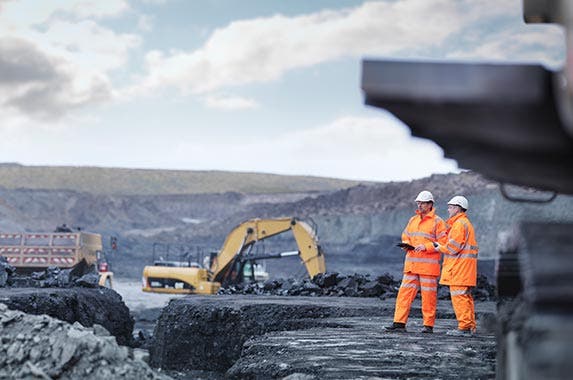 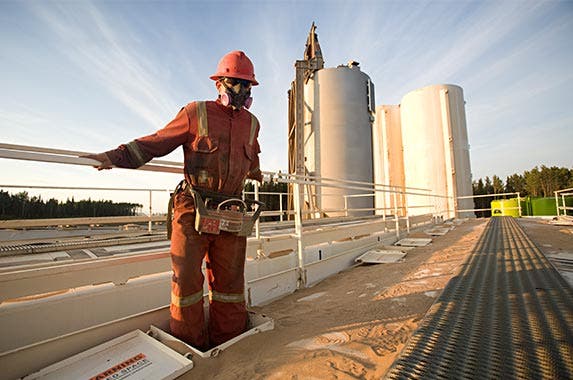 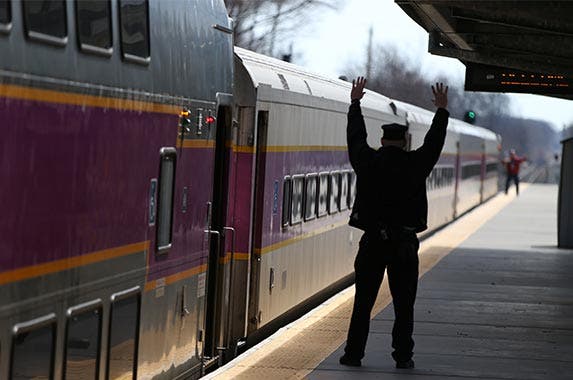 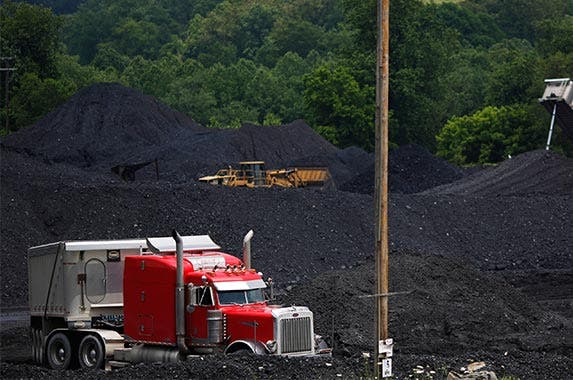