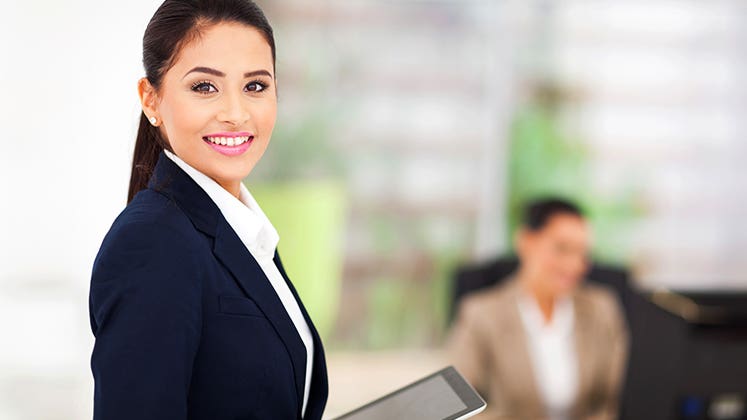 Most of us fondly remember at least one adult who played a key role in our lives.

Youths who have “natural mentors” — non-parental adults who come into the youth’s life through routine interactions — are more likely to end up with better jobs in their late 20s and early 30s, according to research from North Carolina State University.

Natural mentors help young people find career paths that are rich in intrinsic rewards that create a sense of satisfaction that reaches far beyond the numbers on an employee’s paycheck, according to study lead author Steve McDonald, associate professor of sociology at North Carolina State.

In the following interview, McDonald talks about the study findings and how natural mentors help young people find careers they value and enjoy.

Please explain what your study found about the long-term effects of having a mentor early in your career.

In the survey, respondents were asked to self-identify whether they had a mentor — someone who had made an important impact on their life.

How did you define “mentors” in this study? Can you provide examples?

Natural mentors could be teachers, relatives, employers or neighbors. Of course, not all such people are mentors, only those who develop a special connection with a youth and those who take a special interest in the development of that young person.

You wanted to distinguish between the career benefits people get from their socioeconomic status and the advantages that are tied to having a mentor. How did you do this?

To isolate the causal impact of mentoring, my co-author (Joshua Lambert) and I conducted a statistical matching technique, which essentially lined up the study participants according to their socioeconomic backgrounds, and then matched youth who had nearly identical backgrounds but differed only based on whether they had or did not have a mentor.

We then examined the different outcomes within those matches, which helped us to better understand the career benefits of mentoring.

You found that employment and compensation did not markedly differ between those who had mentors and those who did not. Yet, the people with mentors had jobs with more “intrinsic” job rewards. Can you explain?

Work, of course, is valuable for the compensation that we receive via salaries and benefits (extrinsic rewards), but it is also valuable in terms of the more intrinsic quality of the employment. This refers to the extent to which the work allows individuals to have control over their tasks and to have a say in how the work is organized.

So, while we did not find any direct benefits of natural mentoring in terms of gaining employment or in terms of extrinsic job rewards, we found that youth who reported having a natural mentor were later employed in jobs that had significantly greater intrinsic rewards than the jobs of the those individuals who did not have natural mentors.

Moreover, we know from other research that intrinsically rewarding work early in careers tends to lead to more employment opportunities and higher compensation later in careers.

What are the implications of this study? How can teachers, business leaders, parents and others use these findings to help young people develop more successful and fulfilling careers?

This study not only shows that natural mentoring relationships matter, it also helps clarify why they matter. The findings suggest that natural mentors promote long-term thinking and goal setting, which is instrumental for gaining intrinsically rewarding employment experiences.

Mentoring helps youth of all backgrounds to move beyond the idea of finding a job that pays well to finding a career that they value and enjoy. Focusing on long-term planning and emphasizing the benefits of intrinsically rewarding work can therefore have a profound and positive impact on career success and fulfillment.