The 5 highest-paid coaches made more than $30.5 million this past season, according to the latest income figures from USA Today.

Who tops the list of highest-paid college football coaches? Find out.

RATE SEARCH: Even if yours isn’t a huge salary, you might want to put some money in certificates of deposit. You’ll find great CD rates today at Bankrate.com. 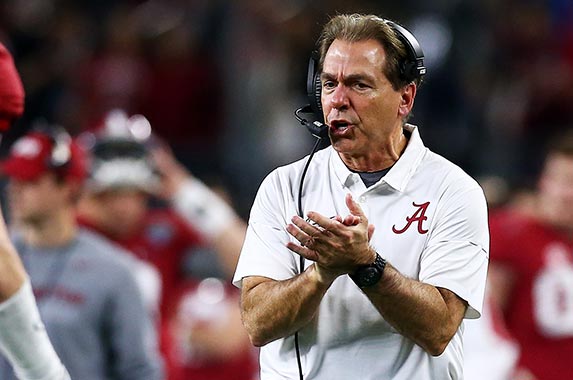 Nick Saban has won 4 national championships with the Crimson Tide, in addition to winning 1 as the head coach of LSU in 2003. Saban joined Paul “Bear” Bryant as the only 2 coaches to win 5 national titles in the modern era. In addition, Fortune ranked Saban No. 11 in its annual list of the world’s greatest leaders. 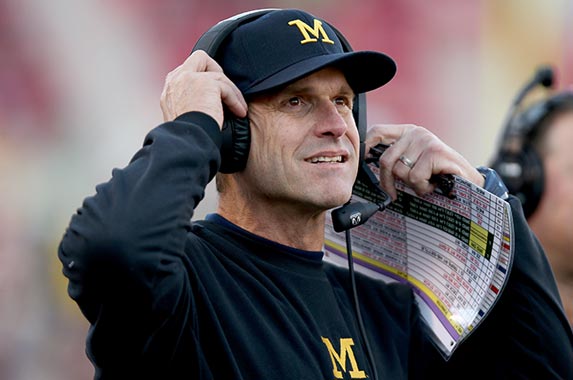 Jim Harbaugh led Michigan to a 10-3 record in his first year as head coach. The Wolverines capped off their successful season with a 41-7 rout of the 19th-ranked Florida Gators in the Citrus Bowl. 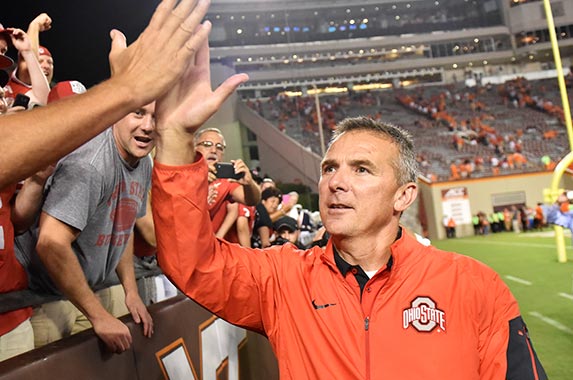 When Urban Meyer led the Buckeyes to the 2014 national championship, he joined Nick Saban as the only 2 coaches to win titles at 2 schools. Meyer previously won 2 championships as head coach of the Florida Gators.

RATE SEARCH: If you’re moving to a new job and looking for a house, look for the best mortgage rates today at Bankrate.com. 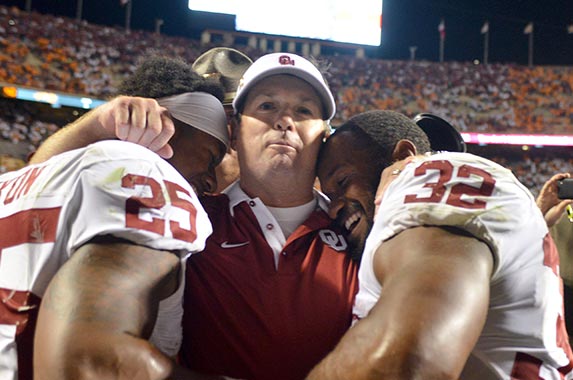 Bob Stoops has left a major mark in his 17 years as Oklahoma’s head coach. He led the Sooners to an undefeated season and a national championship in 2000. In 2013, he passed Barry Switzer to become the winningest coach in Sooners history. He also coached Heisman Trophy winners Jason White and Sam Bradford. 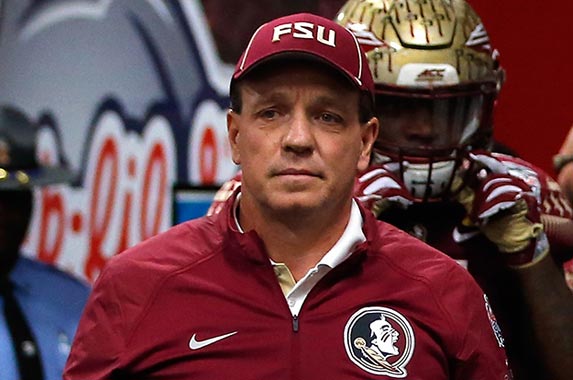 Since Jimbo Fisher took the head coaching job in Tallahassee, Florida State has been a fixture in the top 25. Fisher led the Seminoles to a national championship in 2013, a year in which his starting quarterback, Jameis Winston, won the Heisman Trophy.