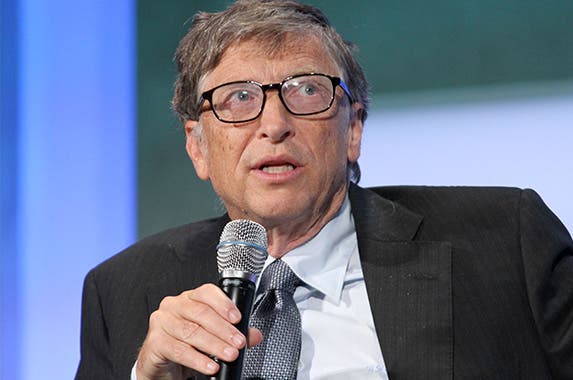 Most people know Bill Gates and the late Steve Jobs as the co-founders of Microsoft and Apple, respectively. But do you know who developed Silicon Valley or invented the mobile phone?

Read on for 6 relatively unknown game-changers in technology. 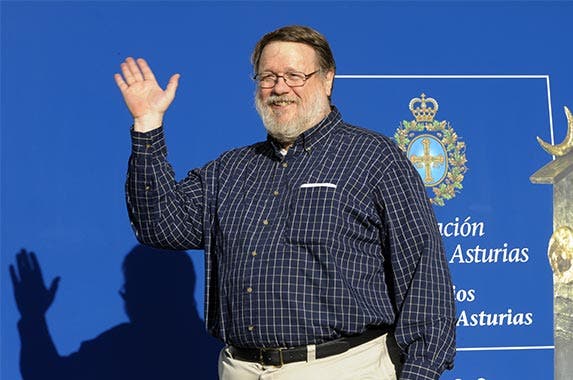 Credited with founding the first email system in 1971

Tomlinson, who died in March this year, worked as a computer programmer with Bolt Beranek and Newman (now BBN Technologies). He’s the one who selected the @ symbol for email addresses. 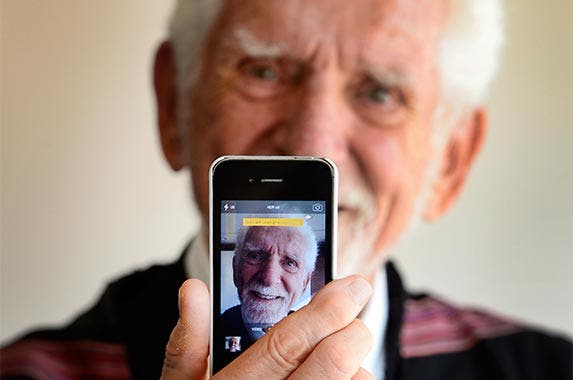 “Father of the cellular phone”

The former general manager at Motorola invented the first mobile phone in 1973.

RATE SEARCH: In the market for a rewards credit card? Find and apply for credit cards from Bankrate.com’s partners today! 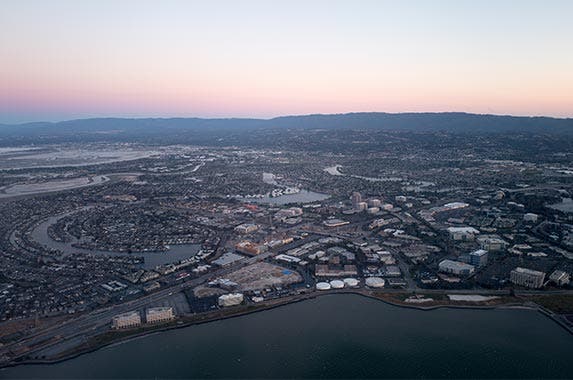 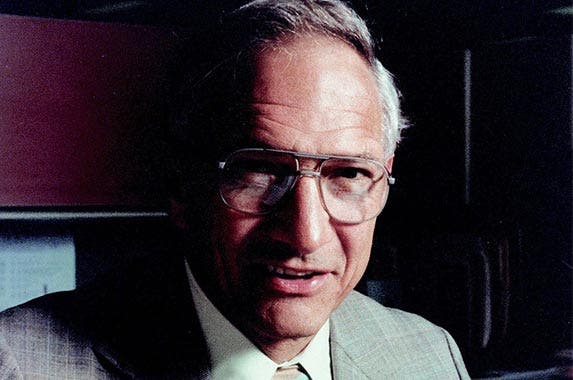 Co-founder of Fairchild Semiconductor and Intel

Noyce, who died in 1990, invented the integrated chip, the precursor to microprocessors. 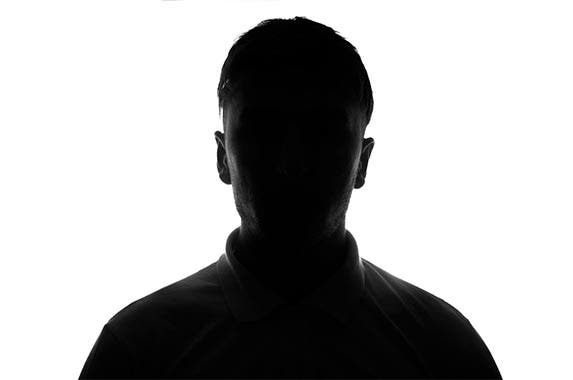 Ellenby, who died in August this year, developed one of the first laptop computers, the Compass, introduced in 1982. 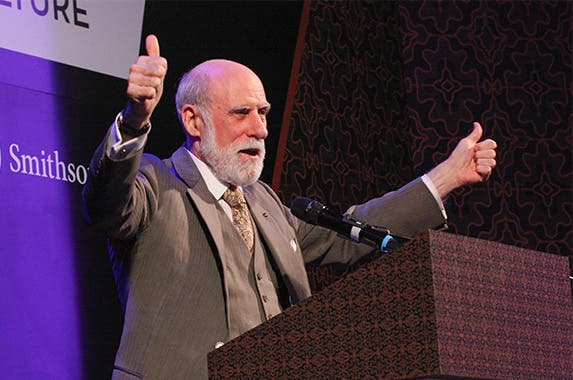 Vice president and chief internet evangelist at Google; formerly with the U.S. Department of Defense.

An early developer of the internet, he co-designed TCP/IP protocols that enabled computers to communicate with one another.