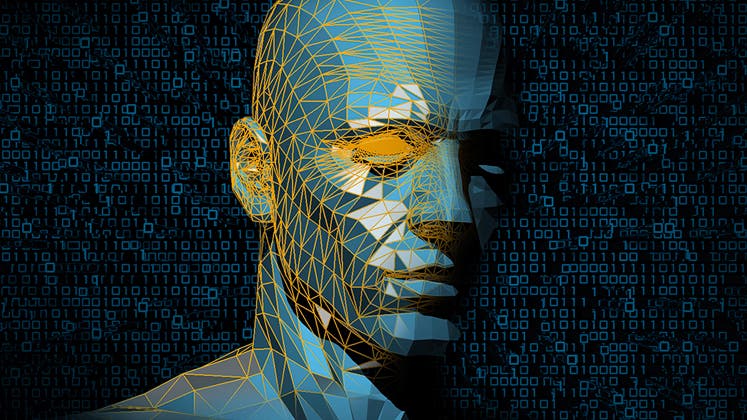 If you’re someone who likes everything in your life to be automated, you may want to consider automated investing services, also known as robo-advisers.

You invest through these services’ websites. First you answer a few questions related to your age, investment goals, risk tolerance and current wealth. For example, Wealthfront, the largest in a crop of automated-investment startups with $2.25 billion of assets under management, asks six questions.

Based on your answers, the services generally spit out a portfolio of exchange-traded funds, or ETFs, that they will buy and manage for you. Filling out the Wealthfront form for myself, I was informed I have a risk tolerance of eight out of 10 and was assigned six Vanguard ETFs, including U.S. stocks, foreign stocks, emerging-market stocks, dividend stocks, commodities and municipal bonds.

The services typically charge a fee of about 0.25 percent of your assets per year, and then you’ll pay about 0.1 to 0.25 percent in fees for each of the ETFs.

So you can figure a total fee of 0.35 to 0.5 percent, which pales in comparison to the 1 percent or more you’ll generally pay traditional financial advisers to manage your money for you — and that’s before the underlying fees for individual mutual funds and ETFs.

“This is an evolution rather than a revolution,” says Tricia Rothschild, head of global adviser solutions for Chicago-based Morningstar, which has an automated investment service for some 401(k) plan participants.

“It’s a continuation of the democratization of investing that started with mutual funds,” she adds. “Robo-advice is taking that further, giving portfolio construction and asset allocation to investors at a low price and to investors with a small balance.”

Some services don’t even have a minimum balance. For Wealthfront, the minimum is $5,000.

Wealthfront and its competitors mostly began in the past five years. They include Betterment, Personal Capital, FutureAdvisor, SigFig Wealth Management and Motif Investing.

Eleven of the top players had discretionary control (some firms offer advice without investment management) of more than $5.1 billion of assets as of December, according to data compiled by Grant Easterbrook, a former analyst of automated investment services who recently co-founded Dream Forward Financial, a 401(k) service company in New York City.

Traditional discount brokerages are entering the field, too, including Charles Schwab and E*Trade. 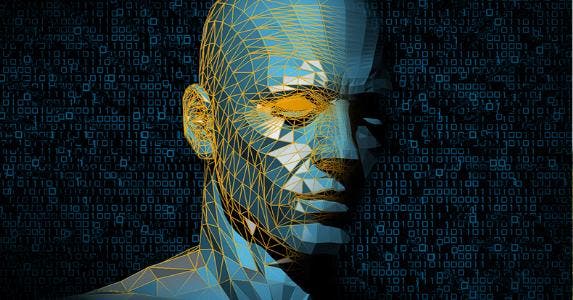 Advantages of a robo-adviser

Some automated investing services also offer tax-loss harvesting. That entails selling a losing fund for the tax benefit and reinvesting in a similar fund — but not an identical fund, so as not to run afoul of the wash-sale rules — that matches the intended investment strategy. Wealthfront automatically performs tax-loss harvesting harvesting for its customers’ portfolios.

So who’s using the robo-advisers? Wealthfront CEO Adam Nash says his firm has customers of all ages but focuses on millennials. The average age of its customers is 35, and the average account size is about $90,000.

“Our clients prefer not to have to speak to someone,” Nash says. “They love the fact that we are low-cost, transparent and fully automated. They trust software to watch over their money 24/7.”

Many investment experts view the growth of automated investment services as a positive development, but they say there is still room for a human component. And indeed, some services offer the option of personal consultations, though you may have to pay extra for the privilege.

“I think there is a place and a future for online advisers,” says Tom Fredrickson, a fee-only CFP professional in New York City.

“Anything that gets young people thinking about and interested in investing for their retirement is positive,” Fredrickson says, “and a younger, tech-savvy generation that is rightfully suspicious of more traditional financial services companies may be well-served by having such options.”

Robo-advisers can’t save you from yourself

“It’s one thing to say you have a certain risk tolerance; it’s quite another to stick with a recommended asset allocation when the going gets tough,” Fredrickson says. “Many people need and depend on a trusted person who can counsel them and help them see the big picture.”

The automated investing services are more appropriate for young people, Fredrickson says. “That’s not only because of the technology component, but because people in or approaching retirement cannot afford to make mistakes.”

Morningstar’s Rothschild also believes in the human touch. “There’s a behavioral component. An automated adviser isn’t the same as a coach,” she says.

Rothschild makes an analogy to automated fitness monitors. “You can use one and still eat half a box of Girl Scout Cookies,” she says. “A coach can talk you off the ledge. That’s a crucial role. I like automated services that have adviser options.”

Another issue is the services’ choices of investments. San Diego financial adviser Mick Heyman notes that some of the funds consist of emerging-market stocks, bonds and commodities, which could add risk. “There’s all of this excess diversification, which I don’t think the average investor needs,” he says.

In addition, the services have been around for only a few years, so there’s no long-term track record for returns. Wealthfront, which started three years ago, declined to provide return data because of its focus on long-term performance.

The services haven’t operated in a bear market (the last one ended in 2009). So when the next one finally comes, that will present a test for them.

Matthew Kane, co-founder of the automated investing service Hedgeable, says it is well-prepared for the next downturn. “In a market correction, we will gradually sell out of (stock) positions and go toward fixed income,” he says.

Whether that strategy works also remains to be seen.