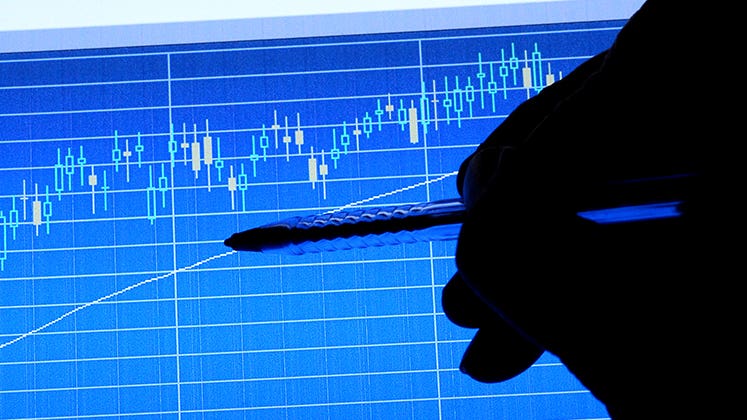 Smart beta funds are the new black. Just one question: What does “smart beta” mean?

Trying to round up all the strategies that fall under the smart beta umbrella is a little bit like trying to herd cats. They’re all over the place, each with different notions on where to go and how to get there.

Even the name is up in the air. Yet, despite the disorder, smart beta may be more than marketing hype.

Smart beta funds — also called strategic beta, alternative beta or advanced beta — do have a common thread. They are basically index funds, but they differ from the usual index funds that are weighted by the market capitalizations of the companies that make up the index. Instead, the companies in the index are arranged by something other than size.

Here’s another way of putting it: They are all passive funds making an active bet, according to Alex Bryan, analyst on the passive strategies team in manager research at Morningstar.com.

An extremely brief history of the market-cap weighted index

Indexes such as the Standard & Poor’s 500 index or the Russell 2000 are weighted by the market capitalization of the companies in their respective index. The bigger the company, the more weight it gets in the roster.

“This is just arithmetic. Why did there develop such an interest in these cap-weighted indices?” asks Marc Reinganum, Ph.D., senior managing director and chief quantitative strategist at State Street Global Advisors.

Back in the mid-20th century, a couple of academic ideas, including the Sharpe ratio, a measure of risk and return, stated that there was an optimal portfolio that would maximize returns for a given level of risk. “This market portfolio, this cap-weighted portfolio, maximizes the Sharpe ratio,” says Reinganum.

“It was a good environment for all equities, but especially for large-cap equities. That means it was good for indices that give heavy weight to large companies, that give weight in proportion to the size of the company,” he says.

Though passive investing has turned out to be pretty great, some people thought it could be improved and endeavored to build a better passive fund.

As with index funds, the strategies that smart beta funds use should be out in the open. Typically they are less proprietary and research-driven than strategies used by a purely active fund. But they’re still slightly more active than a passive fund.

“The way I see smart beta funds, they are meant to be low-cost, index-like, lower-turnover funds. They are an effective way of capturing better exposure to the equity market. I would tell (investors) to largely ignore the more complex, expensive options that promise too much,” says Jason Hsu, co-founder and vice chairman of Research Affiliates, a pioneer in fundamental index strategies.

With no unifying way of weighting stocks, they can be weighted in any number of ways, depending on their objective.

Morningstar’s taxonomy groups the funds by strategy, or what they are trying to accomplish.

“You have everything from dividend strategies to fundamentally weighted strategies, momentum strategies and quality strategies,” Morningstar’s Bryan says.

So how do these strategic beta funds fare against the market-cap weighted S&P 500? The accompanying chart shows that over three and five years, these funds underperformed that benchmark, but over 10 years, smart beta ETFs show a slight edge. Note that the ETFs are considerably cheaper than their mutual fund counterparts.

The table doesn’t tell the whole story, though. For instance, not all mutual funds are pricey. Expense ratios for the smart beta funds range from 0.06 percent to nearly 2.3 percent.

And performance varies widely among the funds. For example, over three years, the S&P 500 delivered a 20 percent return on average. Among the smart beta ETFs, returns ranged from negative 20 percent (for a commodities fund focused on silver) to a whopping 42 percent gain (for an equal-weighted S&P Biotech ETF). Over five years, the S&P 500 returned 15.5 percent on average, while ETF returns ranged from 31 percent (for a health care fund) to negative 10 percent (for an oil-oriented commodities fund).

There’s a proliferation of smart beta funds and a finite number of ideas. That means there’s a lot of overlap among mutual funds. How can an investor choose?