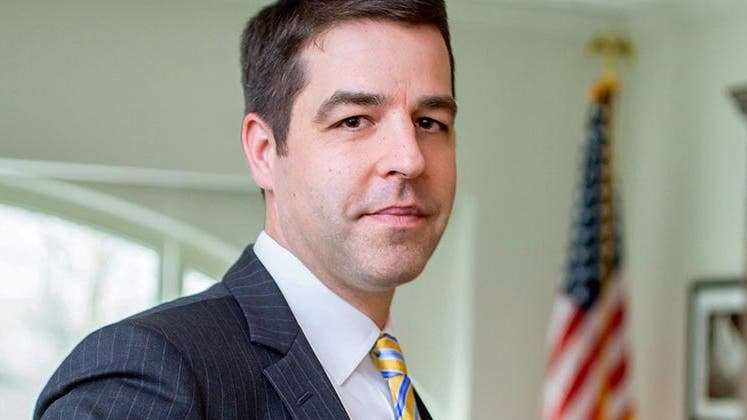 Financial markets are anxious to know how the election turns out and are hoping for stability. As part of our 4th quarter 2016 Bankrate Market Mavens survey of leading financial market analysts, we asked:

Will investors need to make investing or financial decisions differently, depending on who wins the presidential race?

“Each one presents different policies and different risks — especially with regard to anything cross-border, from trade to immigration and industries affected by those things.”

“I don’t believe investors should make investment decisions based on who wins the election.”

“A slight shift to value.”

“The markets have been pricing in a Clinton victory which, for the most part, will lead to policy continuity. If Trump is elected, a significant amount of policy uncertainty is introduced, and this would take the markets by surprise and cause volatility. Hillary is a known quantity, Trump is not.”

“Tax and regulation policies of the candidates are greatly different. These are areas that affect businesses directly.”

“If Trump wins, yes, much more than if Clinton wins. Clinton is likely to continue many of the existing administration’s policies with only minor tweaking and directional change. Trump has a more aggressive policy full of potential change. Any change in tax code or structure could have a profound and lasting impact on the market and on the decisions investors make.”

“The tax policies are meaningfully different, and the ability to implement tax policies are likely to be significantly different. Although the tax policies of Clinton (capital gains increases, estate tax increases, tax rates for higher-income taxpayers) are implicitly more negative for the financial markets, it is likely that the House of Representatives will remain in the control of the Republican Party. Hence, these tax policies are unlikely to become enacted. That is, tax conditions are unlikely to change. Although the tax policies of Trump “could” be enacted, they are unlikely to become enacted as currently presented. Hence, the Trump tax policies (lower personal income tax rates, unchanged/reduced capital gains taxes, elimination of estate taxes) would likely be changed and moderated and have less of a significantly negative impact on U.S. economic output. Even so, as moderated, the Trump tax policies would quite likely increase federal deficits at a time when deficits are likely to increase regardless. Other policies: If we expand the analysis to include immigration policy, trade policy, and foreign policy, a Trump election is likely to be significantly more destabilizing and negative for the U.S. equity markets and economy.”

“Trump will create more market volatility, but making investment decisions based on political outcomes is a poor way to build a portfolio.”

“No. In the long term, the US economy and markets rise above any single politician or administration. Shorter term, however, volatility is very likely.”

“If you think commentary about the risks of a Donald Trump presidency are overblown hype created by the liberal media — you deserve what you get when the economy and stock market crash. Me, I am out of this market for at least a year if Trump is elected.” “

“Given the weak presidency, whoever wins will get little of their agenda passed through Congress.”

“Each has different policies, such as raising the minimum wage to $15 or severely clamping down on illegal immigration. These issues alone could adversely affect companies in the consumer discretionary and staples sectors.”

“If Clinton wins, it will be the status quo for investors. If Trump wins, there will be a great deal of initial uncertainty over policies, which will increase volatility in all markets. Investors should be very agile early in a Trump administration.”

“Traders and other people with extremely short time horizons can expect different conditions in the market depending on who is elected president. However, investors who are making decisions for the long term will not be impacted by the president of the United States for the next 4 years. What truly matters to long-term returns are the U.S. economy and corporate profits, and the president has a very small impact on those 2 factors, while the Federal Reserve, the U.S. consumer and U.S. corporations have an outsized impact.”