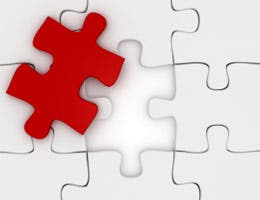 Some CDs are exotic

Certificates of deposit may sound plain vanilla. But some are more like rocky road — and worth extra scrutiny.

While banks may issue less-complicated CDs, these varieties are more complex. They include callable CDs, which can be yanked before maturity, or CDs with high withdrawal penalties that can chew up hard-earned interest. Index CDs, where your upside is limited, may be linked to volatile indexes such as the price of gold.

“If it’s too complicated, why are you buying it?” asks Donald Cummings, managing partner at Blue Haven Capital LLC in Geneva, Ill. “Complexity adds cost.”

Another tip-off is a high interest rate, such as those for some offshore CDs. But you may sacrifice safety. The key is to understand what you’re buying. One approach is to calculate your return in a worst-case scenario.

Here are five CDs to research thoroughly before plunking down money.

Offshore CDs can be risky 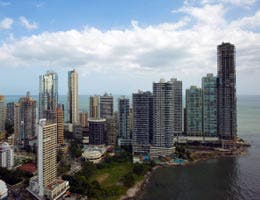 But they come with a big downside: They’re not insured by the Federal Deposit Insurance Corp. “They aren’t risk-free,” says Greg McBride, CFA, senior financial analyst at Bankrate.com. “High rates compensate you for risks.”

Because your certificate of deposit isn’t insured, your only security lies in the creditworthiness of the organization backing the CD. If the bank defaults, you may not get your money back. Look for better deals here at home.

Be careful with brokered CDs 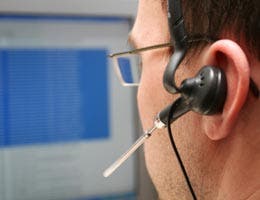 Putting your money into a brokered CD — one sold by a financial adviser or a broker — is easy. But making early withdrawals usually isn’t.

“Stay away if you might withdraw prior to maturity,” says McBride. “Getting your money out isn’t as simple as just forfeiting interest.”

Why? Brokered CDs don’t usually permit early withdrawals. If you need money for an emergency, you’re out of luck. Your one option is to sell the CD on the secondary market to other investors.

“You get what they’re willing to pay,” says McBride, adding that it could be less than your investment.

It’s tough to calculate exactly what your risks will be, he adds. With bank-issued CDs, for example, you know your early withdrawal costs. 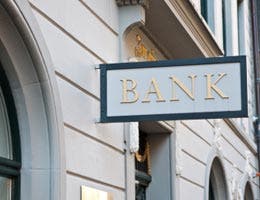 These CDs offer higher yields than their noncallable brothers. But there’s an important difference. They have call options. That means the issuer can redeem, or “call,” your CD before it matures. These CDs carry a call date, perhaps six months after you buy them, when the bank can take back your CD and return your money with interest.

If your CD is called, you run the risk of getting lower rates on the next go-around.

“Callable CDs are a heads-I-win, tails-you-lose proposition for the bank,” says McBride. “If rates fall, the CD will be called and you’re stuck with lower yields. If rates go up, you’re stuck with a very low-yielding CD.”

For example, a six-month, callable CD with a 10-year maturity offered by the federally insured Savings Network in early December paid 3 percent interest. So your CD can’t be called by the bank during that six-month window. After that, the CD can be “called,” or redeemed, during the next nine and one-half years.

These days, callable CDs with a lengthy maturity date might be an option to consider because interest rates will likely rise over time, McBride says.

As a rule, it pays to go with noncallable CDs. Then you won’t have to lose sleep over getting  your money back at the worst time — when rates are declining.

Index CDs can be complex 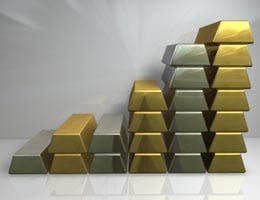 CDs with rates linked to an index such as the price of gold, currencies or the stock market seem like good bets for investors who want higher returns, but look before you leap.

These are complex investments. If the index goes up, you don’t get the full return. Your CD typically has a ceiling that limits what you can earn. If the index falls, you get your investment back minus any interest and possible investment earnings.

“There’s no free lunch” says Herbert Hopwood, president of Hopwood Financial in Great Falls, Va. “Brokers are bringing out CDs tied to various markets. But you need a Ph.D. to understand them.”

Though an index CD principal is insured by the FDIC, they tend to have high fees. As a result, you may be giving up your potential return.

If you’re angling for higher returns, opt for a low-cost, exchange-traded fund, or ETF, that mirrors a benchmark index such as the Standard & Poor’s 500 or a diversified mutual fund that’s invested in a wide variety of stocks. “You’ll come out light-years ahead,” says Cummings.

Some CDs have high withdrawal penalties 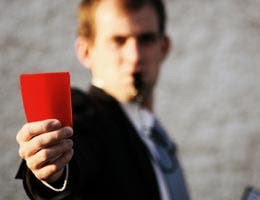 These CDs can take a big bite out of your savings. Why? They charge whopping penalties for early withdrawals. But they also come with a higher rate of return.

For example, a bank in Bethesda, Md., charges 24 months’ worth of interest for early withdrawals on a five-year CD with an interest rate of 2.47 percent, jeopardizing your principal investment. According to Bankrate, typical early withdrawal penalties on CDs with one-year maturities or less are much lower — six months in interest.

“Also 92 percent of the banks will dip into your initial investment if your interest earnings don’t cover the penalty,” says McBride.

He advises looking at no-penalty CDs instead. No-penalty CDs allow money to be withdrawn without penalty, and they offer the consumer liquidity and convenience. The drawback is that often the interest rate is considerably less than you’d get on a regular CD of the same term.

“At some point, interest rates will move up,” he says. “Then, you’ll be in a better position.” 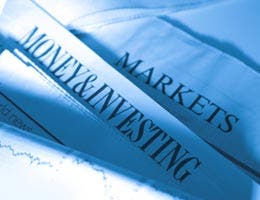 For more information about CDs, check out these stories at Bankate.com.