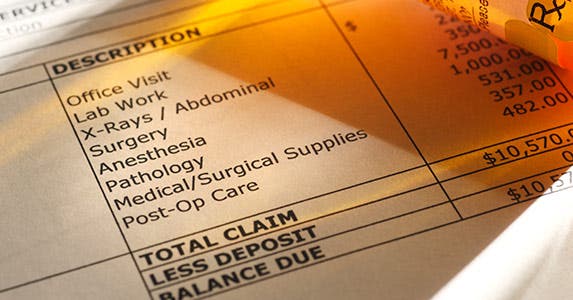 Medical costs can still be confusing and startling. But as transparency becomes the norm, we should be able to get a price quote before undergoing a medical procedure, know the amount our health insurance will cover, and even solicit a package price from the hospital.

“Traditionally, the negotiated price between the insurer and a medical provider is proprietary; it’s a competitive secret,” says Lynn Quincy, associate director of health reform policy for Consumers Union. “So it’s something of a new idea that consumers should be able to see what that price is.”

Save on your health insurance — compare quotes from reputable insurers

Rays of sunshine are beginning to penetrate the “black box” of medical pricing, says Amy Bach, the executive director of the insurance consumer group United Policyholders.

“We’re going through the painful process of recasting our medical care system because there’s just a lot of really unhealthy profit-making that has had the system in a vice grip for years,” she says.

How can you save money on medical care in this predawn light? Adopt these habits to lower your costs and avoid medical debt, which can affect your credit score. Check your score for free at myBankrate. 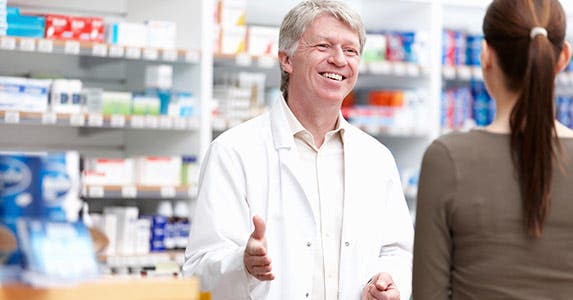 Demand to know the price

If we hope to see a day where purchasing health care is as simple as shopping on Amazon, we need to exercise that basic consumer right to know the price before buying.

Yes, for most of us, health insurance will cover part or all of the cost. But ask anyway. Bach was glad she did.

“I recently had an eye surgery procedure done outside of my HMO — and sure enough, the prescription eye drops weren’t covered,” she recalls. “The first quote I got from the pharmacist was $170. By the time I searched around and used a discount card that the doctor’s office had given me, it dropped from $170 to $17.” 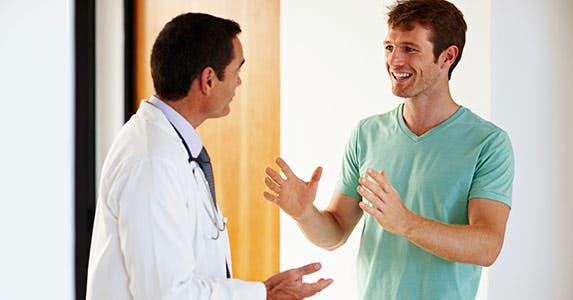 Bring primary care physician on board

News flash: Good family doctors want to help save you money. These aren’t the medical providers charging exorbitant prices; they’re on your side. Ask them for help.

“Let us know your financial constraints,” urges Dr. Wanda Filer, president-elect of the American Academy of Family Physicians. “It’s extraordinary to me that patients sometimes think that’s not OK. It’s not only OK, but I’m thrilled when they open that conversation. Maybe we can delay a test or space treatments to work within your budget, copays and deductible.”

Once you form a team, your doctor could wind up saving you a bundle. Filer gives this example: Say you’ve had a backache for 3 weeks. Absent certain red flags, a good family doctor would not order an X-ray.

“If you go to someone who doesn’t know you or has other incentives, they may order an X-ray that is totally pointless,” she says. “The next thing you know, you’re being sent for an MRI and suddenly you’re on this incredibly expensive misadventure where you’re subjected to interventions that are not only costly but could create harm.” 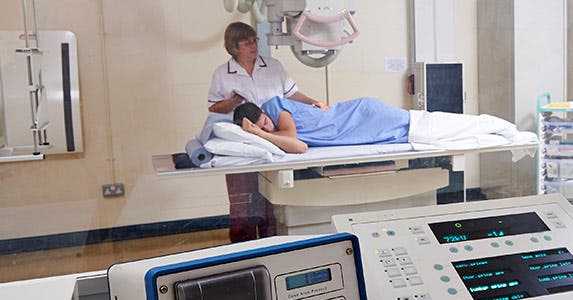 When your doctor orders lab tests and other procedures out of the office, the provider could be out of network, thus sticking you with the bill. Get in the habit of having those tests and procedures pre-authorized by your insurer before you sign on.

Why not just ask your family physician what the lab charges? It turns out the doctor is often in the dark about those prices, too.

“If I send you for an X-ray or CAT scan or lab work, frequently we also don’t have access to that transparency,” admits Dr. Filer. “In some parts of the country, it’s starting to break loose a little bit, but certainly not fast enough from our perspective.” 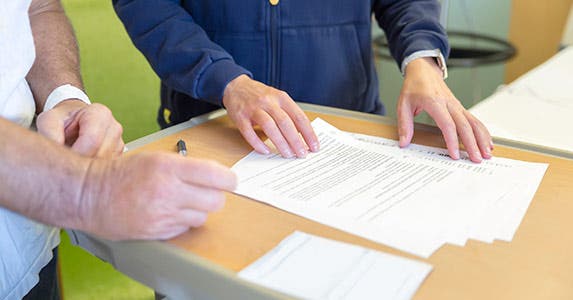 Ask hospitals for a package price

Nobody likes those surprise bills from anesthesiologists, nurses and assorted techs who, unbeknownst to you, don’t work directly for your in-network hospital but are out-of-network independent contractors.

To avoid those unpleasant and often uninsured bills, enlist your primary care physician’s help, and ask the hospital for a package deal.

No, hospitals don’t like it, theirs being a highly competitive world and all. But Dr. Filer says an interesting phenomenon may change their tune.

“In places where it’s been done well, hospitals that were holding (pricing) very close to their vest began to open up,” she says. “In 1 instance, 2 hospitals agreed to share their rates, and a couple others in the community still refused until they heard that they were being left behind. The peer pressure allowed them to move forward.” 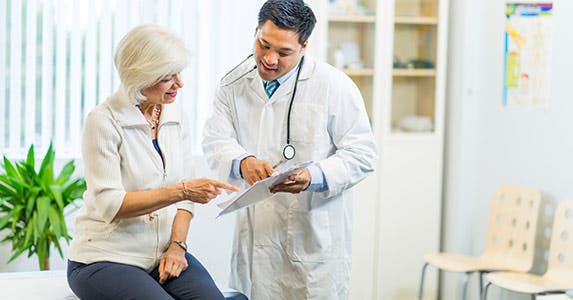 Looking for medical transparency now? Check into direct primary care, or DPC, a growing movement of family doctors who don’t accept insurance but instead offer their services for a flat monthly fee.

“What they’re finding is that their quality numbers are sky high, their patient and provider satisfaction is sky high, and their costs are dramatically lower,” says Dr. Filer.

“Plus, medical students love the idea because they get to use all of their training,” she adds. “In the DPC model, they actually get back to what they went to medical school for” — meaning spending time dealing with patients and not insurance companies.

You can say goodbye to health insurance for your primary care with the blessing of the Obama health care law, which permits direct primary care when it’s paired with supplemental insurance to cover any high-cost health catastrophe. For more information, contact the Direct Primary Care Coalition.