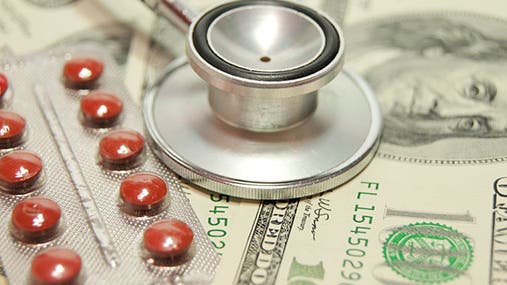 5 ways to save from health insurance reform

Raise the subject of Obamacare around the dinner table or after work among friends, and chances are someone will ask: What’s in it for me?

While many Americans have withheld judgment on President Barack Obama’s sweeping health insurance reform law until they could actually kick the tires on the new state health marketplaces, or exchanges, a host of Affordable Care Act provisions have already been saving you money.

“Mandatory coverage of pre-existing conditions, which starts for adults in January 2014, has been in effect for children since 2010, as has coverage for young adults under their parents’ plan until age 26, and preventive care at no extra cost,” says Gerald Kominski, director of UCLA’s Center for Health Policy Research. “Most people have no idea that these things have been in effect for three years, and that they have, in a sense, already benefited from them.”

More of Obamacare’s budget boosters have arrived with the marketplaces, and still more will take effect in the new year.

How might health care reform save you money? Here are five ways.

Help with your monthly premiums