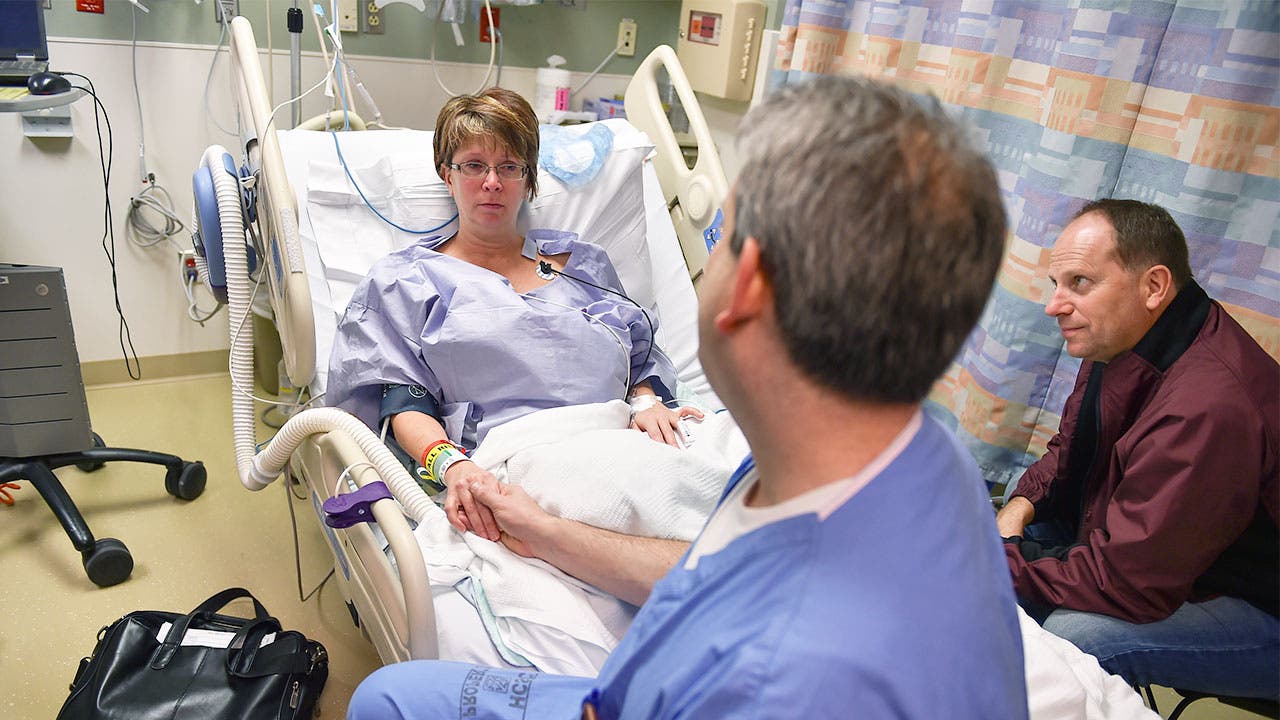 Medicaid has a starring role in the health care drama currently playing out in Washington. But unless you actually receive Medicaid, chances are you don’t know much about this unique social safety net that provides health insurance to some 74.5 million Americans — nearly a quarter of the U.S. population. It pays the bills for 62 percent of the nation’s nursing home patients.

Some assume that Medicaid is strictly a federal program. Others think it’s part of welfare. More than a few think it’s the same as Medicare.

In fact, it is none of the above.

Here’s what you need to know about Medicaid.

The name confusion over Medicaid and Medicare dates back to 1965 when both programs were signed into law as amendments to the Social Security Act by President Lyndon Johnson, as part of his “Great Society” initiative. The fact that some people are eligible for both Medicaid and Medicare (known as “dual eligibles”) and the way that Medicaid goes by different names in some states add to the Medi-muddle.

Medicaid coverage is now possible in every state for these low-income Americans without savings or other resources to cover health care costs:

The Affordable Care Act, the health care reform law signed by President Barack Obama in 2010, required all states to expand Medicaid to millions more poor Americans, including childless adults. But a U.S. Supreme Court Obamacare ruling in 2012 gave states the ability to opt out, so 19 states still have not expanded Medicaid. Proposals now before Congress would effectively reverse the Medicaid expansion.

Eligibility for Medicaid is tied to an applicant’s household income and how it measures against the federal poverty level.

The thresholds vary, both by applicant category and by state. Here are some examples of what that means, from a 2016 survey by the Kaiser Commission on Medicaid:

What does Medicaid cover?

How is Medicaid funded?

Each state’s Medicaid program is funded by the federal government, the state government and, in some states, county governments.

“States get reimbursed by the federal government at the traditional federal Medicaid matching rate, which varies anywhere between 50 (percent) and 83 percent, depending on the state’s per capita income. On average, it’s about 57 percent,” says John McDonough, a professor at the Harvard T.H. Chan School of Public Health.

The states (in some cases, with help from counties) have to come up with the rest.

Under Obamacare, the federal government initially agreed to pick up 100 percent of the cost of Medicaid expansion but has begun phasing that down toward an eventual 90 percent.

The bills in Congress aimed at undoing the Affordable Care Act would shrink federal Medicaid spending by up to $772 billion over the next 10 years, according to the nonpartisan Congressional Budget Office.

How does Medicaid pay my doctor?

States have several options regarding how Medicaid reimbursement is delivered.

Under the traditional “fee-for-service” model, the program pays health care providers directly for each service. Over the past 20 years, however, some states have moved to require patients to join Medicaid managed care organizations, which are similar to HMOs and deliver services under monthly contracts with the state.

What about the long-term care coverage?

To qualify for Medicaid’s long-term care coverage, a person must be age 65 or over, blind or have a permanent disability. He or she would require assistance with activities of daily living, such as eating, bathing, dressing, using the toilet and transferring to and from a bed or chair.

State financial eligibility requirements also must be met, and they typically involve a rigorous assessment of assets, to determine whether the applicant is considered poor enough.

In most states, individuals who wish to qualify for Medicaid long-term care coverage are allowed to “spend down” their savings and other counted assets to $2,000, or $3,000 for couples living together. Homes don’t count toward the total, and neither do vehicles, personal belongings or assets held in trust. If one spouse is not living in a nursing home or other institution, most states allow that person to keep half the couple’s assets between set minimum and maximum amounts, which ranged between $24,180 and $120,900 in 2017.

If you wait until the moment you need Medicaid for long-term care, the complexities of the program can be daunting, says Joy Thomas, Medicaid benefits specialist with Clinkscales Elder Law Practice in Hays, Kansas.

“The biggest thing with Medicaid is to plan ahead,” she says. “There are resources that may not have to be spent down. There may be ways that you can make resources non-countable within the rules that Medicaid has established. You’ve paid into the system for years, and you’re entitled to those things when you reach a certain income and asset level.”