Baby on the way? Make sure you’ve got the insurance coverage you need. A surprising health insurance gap still exists for some young mothers-to-be.

But if you’re under age 26 and have insurance coverage through a parent’s plan, chances are your pregnancy won’t be covered. Neither law requires employer plans to cover maternity expenses for dependent children, says Wade Symons, an employee benefits attorney with the consulting firm Mercer in Portland, Oregon.

“It’s kind of a strange situation in that the ACA requires well-woman services to be provided, including prenatal care, but not labor and delivery or other maternity costs,” says Symons. 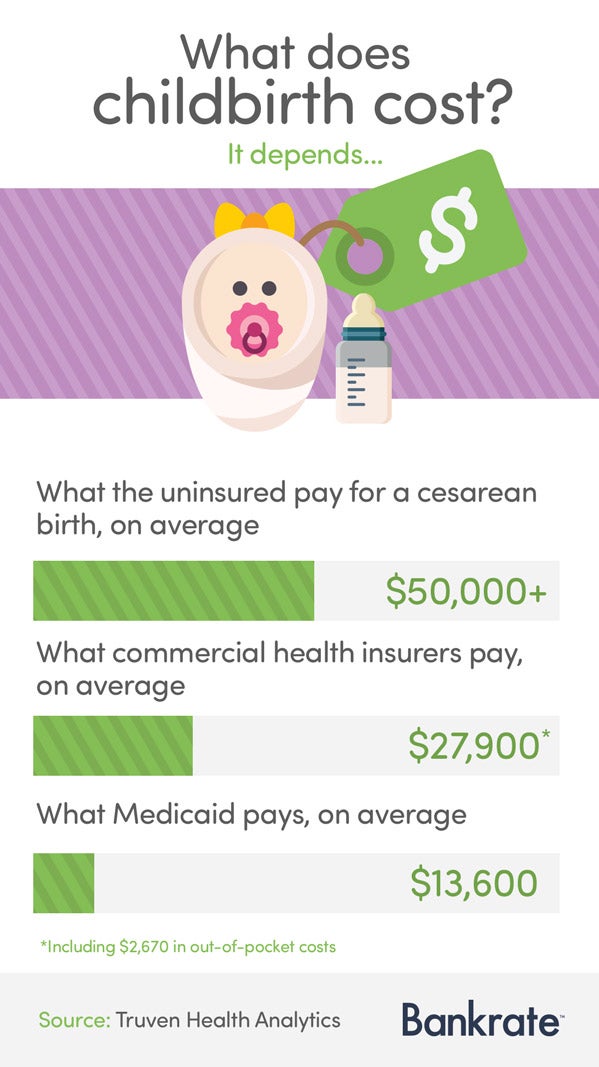 But the rules vary, depending on the size of the employer.

“If your parents are covered under a small group employer policy … the insurance policy is required to cover labor and delivery for dependents because that’s considered an essential health benefit,” says Symons. “Large group employers and employers that are self-insured are exempt from that rule.”

There’s little appetite for increasing coverage for dependents, he says, since most employers are concerned about cutting costs.

A young woman without maternity coverage can be charged more than $30,000 for a conventional birth and over $50,000 for a cesarean delivery, according to a 2013 study prepared by Truven Health Analytics.

You don’t want to find yourself on the hook for a bill that big if you’re relying on a parent’s employer for health insurance.

“Check your parent’s plan and see if it covers labor and delivery charges, not just prenatal care,” says Sara Rosenbaum, a professor of health law and policy at the George Washington University School of Public Health and Health Services in Washington, D.C. “You also need to see if your baby will be covered.”

Limited options for moms caught in the gap

If maternity and newborn coverage is inadequate or nonexistent, then you need to immediately search for new health insurance. The good news is that even if you’re already pregnant, you can’t be denied coverage for a “pre-existing condition.” The bad news is that your options for coverage could be limited, says Symons, especially if you don’t have access to insurance through your own employer.

“You can go on the health insurance exchange, but the problem there is that there are only limited periods of open enrollment,” says Symons, adding that you may not qualify for a special enrollment if you’re pregnant and voluntarily opt out of your parent’s coverage.

If you can’t enroll through the health insurance exchange, you may be able to get coverage through Medicaid or through CHIP, the Children’s Health Insurance Program, says Symons, which don’t require a special enrollment period.

However, he says, each state has different income restrictions for Medicaid and CHIP coverage that must be met.