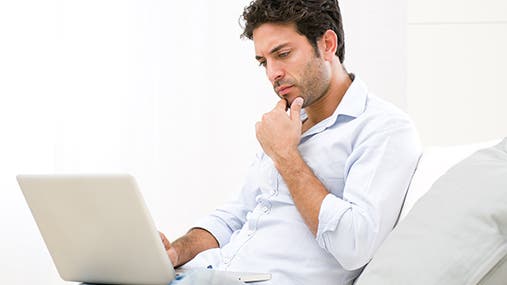 Consumers shopping for health insurance in the Obamacare online marketplaces, or exchanges, are likely to spot insurance companies they’ve never heard of before, including some startups known as “co-ops.” The exchanges will introduce at least two dozen or so Consumer Operated and Oriented Plans — co-ops, for short — which are new nonprofit, private insurers that will operate in a manner similar to credit unions.

“Essentially co-ops, (which are) owned by the members, are groups of people who contract with insurers for better rates on coverage than individuals or small business could negotiate separately,” explains E. Denise Smith, assistant professor of health care management with the Godbold School of Business at Gardner-Webb University in Boiling Springs, N.C.