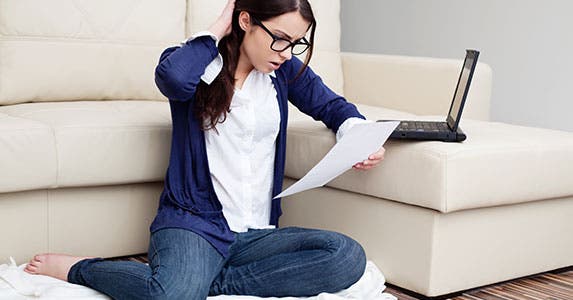 Did you know that if you bring up an existing health problem during your free Medicare annual preventive care visit, your doctor may stick you with a bill?

Or that those “essential health benefits” under health insurance reform may not be free if your insurance plan is fairly old?

Or that travel insurance may not pay off if you cut a trip short due to a pre-existing health condition?

These and other health care “gotchas” await unsuspecting consumers who haven’t read the fine print in their health, travel or auto insurance policy.

“Most of the gotchas in medical situations are the result of miscommunication and a lack of understanding on both sides,” says Nicole Duritz, a vice president with AARP.

“In the past, I think consumers felt utterly powerless because these insurance contracts were just incomprehensible,” she says. “Now, thanks to health reform, they feel they can take charge and push back.” 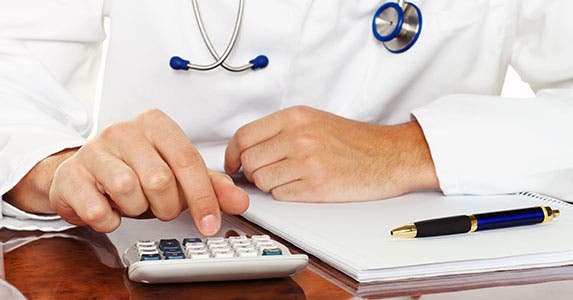 Scenario: You schedule a free colorectal cancer screening, now provided to adults over 50 under Obamacare exchange policies and many employer plans. During the colonoscopy, your doctor removes a polyp and sends it to a lab for tests.

The gotcha: Weeks later, you receive a bill from the lab for their services.

What happened? “Behind the scenes, doctors have to use what are called ‘current procedural terminology’ (or CPT) codes that correspond with the free services list,” says Quincy. “If they have to snip off a polyp, suddenly that’s a different CPT code, so it won’t fall under the free category.”

Solution: “You want your doctors to take action if they find something suspicious or scary,” says Duritz. “Just know upfront that a bill is a possibility.”

The same gotcha can be triggered during a free Medicare annual wellness visit. If the topics you discuss with your doctor stray too far from the free CPT specs, you may receive a bill for their service.

“The wellness visit is not a physical — it’s a discussion of health issues, behaviors and perhaps recommendations for future tests,” Duritz explains. 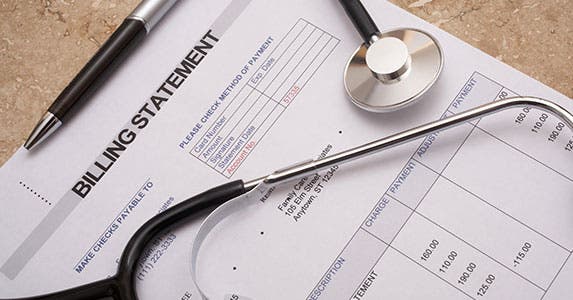 The gotcha: Weeks later, you receive bills from the surgical assistant, the anesthesiologist, the nurse and the lab that performed your blood work.

What happened? Unbeknownst to you, those other billing parties were all out of network.

“That’s the one gotcha that’s most likely to happen to consumers, given all the narrowed and tiered networks today,” Quincy says.

Solution: “If you’re going in for a procedure, you need to ask whether everybody involved in your care is approved by your insurer as an in-network provider,” says Duritz. “If the answer is yes, you’re good to go. If not, you need to ask, ‘Is there another option for me that is in my network?'”

Recently, New York became the first state to pass legislation that holds consumers harmless for such out-of-network surprises, and instead requires the extra charges to be dealt with through arbitration between doctors and insurers. The law takes effect in 2015. 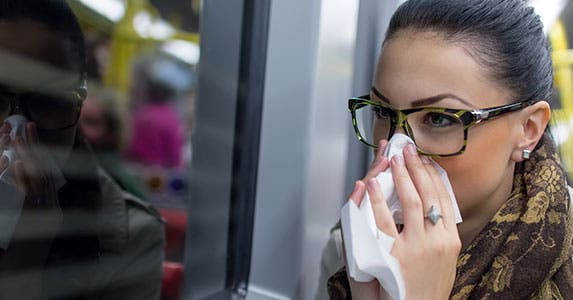 Scenario: The Griswolds embark on a two-week European vacation after purchasing travel insurance. Two days into their trip, the family is forced to fly home after Clark reinjures his back (remember that Christmastime rooftop tumble?) while climbing in the Alps.

The gotcha: The insurer refuses to pay on the Griswolds’ trip cancellation coverage.

What happened? The family’s policy contained a common exclusion if the trip-ender is a pre-existing health condition.

“Some companies define pre-existing conditions as an existing medical condition for which the traveler, a traveling companion or family member had symptoms of or was seeking or receiving treatment on the day the travel insurance was purchased, or up to 120 days prior,” says Linda Kundell, a spokeswoman for the U.S. Travel Insurance Association.

Solution: Read your policy, understand your coverage — and don’t give up without a fight. 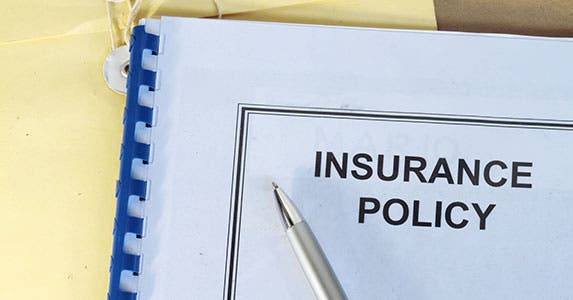 Scenario: During the first Obamacare open enrollment period, you decided to stick with your previous health insurance plan rather than switch to an exchange plan. After open enrollment ended, you found out that you are pregnant.

What happened? All individual health plans sold on the state health exchanges must cover 10 “essential health benefits,” one of which is maternity care, before and after the baby is born.

However, so-called “grandfathered” plans, the nickname for policies that were already in place by March 23, 2010, when President Barack Obama signed the Affordable Care Act, are not required to cover essential health benefits, although some do.

“You’d be stuck because maternity is not a special enrollment event; you’d have to wait until the next open enrollment … to get maternity coverage through a new plan,” Quincy says.

Solution: If you are unsure of your coverage, ask your insurer for a Summary of Benefits and Coverage. “It lists all excluded services, so you can get a concrete idea of what your plan might not cover,” Quincy says. 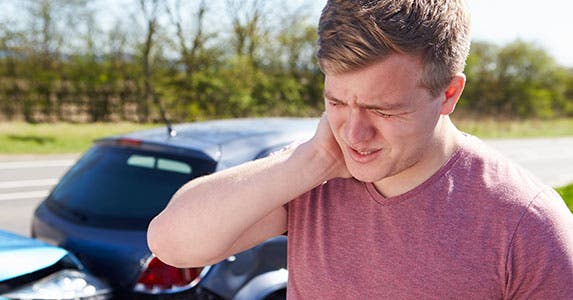 Scenario: Driving to college, your car is rear-ended, leaving you with a sore shoulder and a stiff neck. You skip the doctor and return to school, but weeks later, the pain still persists so you visit a clinic.

The gotcha: The personal injury protection (PIP), or “no-fault,” portion of your auto insurance policy won’t cover your medical expenses.

What happened? You didn’t seek medical treatment in time.

According to the Insurance Information Institute, 12 states and Puerto Rico currently have PIP laws that require all drivers to carry a minimum of medical coverage for bodily injuries, regardless of who caused the accident.

Some states, including Florida and New York, have set limits on the time period for reporting accident injuries and submitting bills — in part, to combat “staged accident” fraud. In Florida, initial treatment must be sought within 14 days.

Solution: “We suggest that everybody get checked out immediately by their family doctor for any accident-related injury, especially if you live in a PIP state,” says Brian McClain, an attorney with Morgan & Morgan law group in Orlando, Florida. 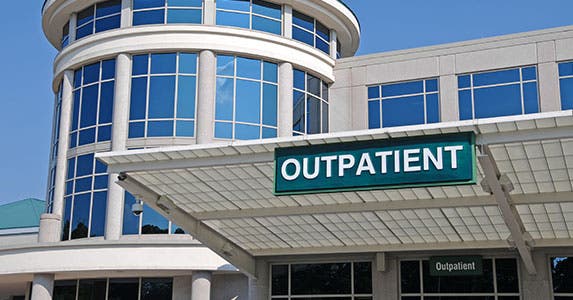 Scenario: A mother takes her newborn to the pediatrician for a checkup.

The gotcha: She receives not one but two bills for the visit.

What happened? Mom unknowingly used a pediatrician who works from what is called a “hospital-based outpatient clinic.”

Because these clinics are considered a branch of their affiliated hospital, as opposed to a private doctor’s office, they are entitled to charge patients a separate facility fee. Typically, the patient will be billed for a copayment (“copay”) — or fixed amount — for the doctor’s visit, and coinsurance — or fixed percentage of the cost — as the facility fee.

While Medicare and Medicaid patients who use hospital-based outpatient clinics will likely receive two bills, many private insurers allow the facility fee to be combined with the physician’s bill.

Solution: “When you’re setting up an appointment, ask the following questions,” suggests Duritz. “Who is going to be taking care of me? Will I be seeing a doctor, a registered nurse or a physician’s assistant? How is this covered? Is this an outpatient clinic, and if so, are my fees different? Then, if you still have questions, check with your insurer about your coverage and options.”