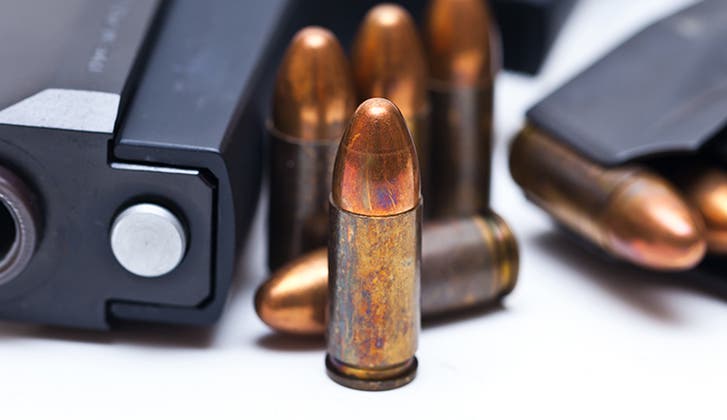 The “Dark Knight” movie theater shootings in Aurora, Colorado, the Sandy Hook Elementary School massacre in Newtown, Connecticut, and other recent gun rampages have prompted a national discussion on whether mandatory liability insurance for gun owners might protect society from similar tragedies.

Peter Kochenburger, executive director of the Insurance Law Center at the University of Connecticut School of Law, has been closely involved in his state’s legislative response to the Newtown tragedy.

Does insurance offer a solution to our ongoing struggle with gun violence?

Absolutely — if not to solve it, at least to address it in a meaningful manner. Liability insurance has three main goals:

By using insurance, we introduce a private actor with the economic incentive and analytical tools to understand loss better than most of us could, and price policies or encourage behavior that reduces loss.

That’s best understood by looking at auto insurance, where your premium is based in part on how many tickets you have. The faster you drive, the more your insurance is going to cost. Or take homeowners insurance. Although smoke detectors are not required by law, you will pay less for home insurance if you have them.

In both instances, we’re using insurance to price risk and to encourage socially good behavior.

It does, but it’s pretty minor because some gun accidents are covered now. Homeowners policies don’t specifically exclude injuries caused by a gun. There are exclusions that typically apply to intentional acts, but there are no gun exclusions per se.

And some home policies that exclude intentional acts involving firearms do provide an exception in cases of self-defense, right?

Yes, but it’s not remotely universal. A lot of policies do not have it, including some by major insurers. It’s not required by law. It’s also imperfect in the sense that what is and is not self-defense gets litigated in a criminal court.

It could play a useful role in reducing suicides and gun violence, because presumably those who use a gun as a method of suicide are far more likely to succeed. Part of what you’re trying to do in crisis management is to help them over that urge to act. Things that make it harder for people to access guns immediately can help there, especially in cases involving children or teenagers in a home where guns are present. You could offer rate incentives for things like gun safes and trigger locks.

Insurance alone is not going to stop someone who wants to commit homicide. But if you can slow down access to a gun or eliminate it for someone who shouldn’t have it, you can reduce the incidence of spontaneous gun violence. And if you can do that, you’ve done an awful lot.

They don’t have any skin in the game. If someone in the house commits homicide or suicide, that’s an intentional act, so there’s no insurance coverage. If you want insurers to bring the many benefits of liability insurance to try to reduce gun violence, why would they when they don’t have any risk of loss now in their policies?

Is there a scenario by which insurers would cover gun liability?

One potential solution is to mandate it for homeowners and renters insurance, just as auto insurers have to offer minimal liability limits for auto policies in most states. Insurers can always say, “Fine. I’m out of here,” because you can’t force a private insurer to sell a product they don’t want to sell. But if you tie this to homeowners insurance, insurers would be very reluctant to leave a market for that reason, especially if all the other insurers have to do it.

Leaving any state market is a pretty big decision; why would you do it over a product if — and it’s a big if — you’re allowed to price the risk fairly? Maybe you’re not going to make much money on gun insurance, but you’re still presumably going to make money overall.

Are we likely to see mandatory gun insurance in the near future?

My sense is, we’re not. It’s worth looking into using insurance to reduce the potential for gun violence, but most of the people who commit gun violence couldn’t care less what the insurance requirements are.

How would you solve this complex issue?

Instead of creating this convoluted system of using insurance to somehow combat gun violence, let’s create a victims compensation fund and put a small amount of the sale of every gun toward it. That would have to be done at the federal level. Why involve insurers who don’t cover most gun risk now anyway?