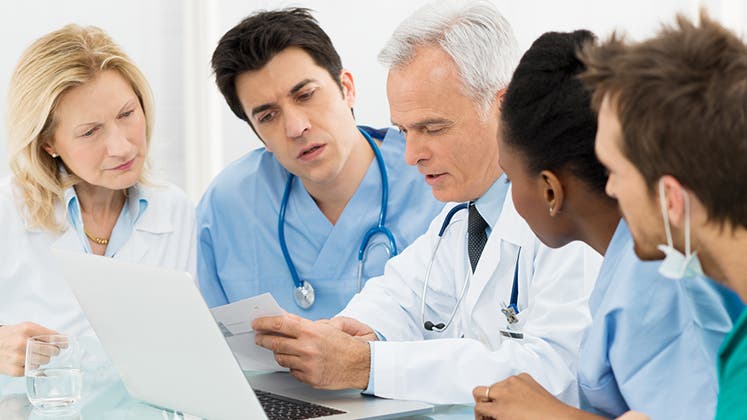 The days of health insurance plans with dozens of primary care doctors and specialists to choose from may be drawing to a close in the era of Obamacare.

Insurers are offering more plans that have a narrow, or limited, doctor network, in a trend that has been underway for years but has accelerated since the enactment of the Affordable Care Act, experts say. It has become more of a challenge to find a plan with a healthy selection of health care providers.

Historically, insurers have sought to hold down their costs by excluding people with serious ailments, says Timothy Jost, a professor and health law expert at the Washington and Lee University School of Law in Lexington, Virginia. But the health care law now bars insurers from discriminating against people with pre-existing health conditions.

To compensate, insurers now try to keep costs down by restricting the physicians they include in their plan networks, Jost explains.

Insurers are pickier about doctors

Insurance companies have grown more “selective about the providers that they include in their networks and focus on getting the ones that are high-quality doctors, but that are providing care most efficiently,” says Linda Blumberg, a senior fellow at the Urban Institute’s Health Policy Center in Washington, D.C.

While this may seem like a setback for consumers, it’s not all bad, says Deborah Chollet, a health insurance research leader at Mathematica Policy Research in Washington, D.C.

Plans that have a broader doctor network are still available, but often there’s a trade-off, Blumberg says.

“The more flexibility in terms of providers that you have in your network, then potentially the higher the premiums are going to be for those plans,” she says.

That’s particularly true in the health exchanges, the online insurance marketplaces created by the Affordable Care Act. An exchange plan at a higher coverage level but with a narrower network might cost less than a lower-level plan offering a greater choice of doctors, Chollet says.

In one example she cites from California, a mid-level “silver” Obamacare narrow-network plan had a monthly premium that was about $20 lower than a lower-tier “bronze” plan with a broader network. The silver plan also comes with lower out-of-pocket costs, she notes.

Comparing health plans by their doctor lineups can be daunting because there are so many variables.

“You need to have a computer for a brain,” health reform expert Karen Pollitz with the Kaiser Family Foundation concluded recently, in an interview with The Palm Beach Post in Florida.

Chollet acknowledges that it’s “a new world for consumers.”

“Not only have insurers responded to the ACA by setting up narrow-network plans in greater numbers than they have before, but hospitals have also changed the way they do business,” she says. “They’re not giving admitting privileges to every physician in the area.”

To find a plan with the right doctor network for you, start by considering if you want to stick with your current health care providers.

“If it’s really important to you that you keep your particular doctor, you can find a plan that covers that doctor,” Jost says, while cautioning: “It just might not be the cheapest plan.” 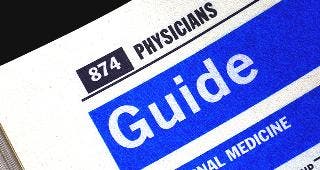 Use directories, search by location

If you don’t already have a doctor and need a starting point, you can review health plan provider directories available on the Obamacare exchanges or insurer websites, Jost says. These directories list the doctors who are part of each plan’s network.

Comparing networks will become easier over time because of reporting requirements, Blumberg says. Until then, you might also focus on plans that offer a good selection of physicians within a certain number of miles from your ZIP code, Blumberg says.

“When I go into the websites and explore, I look at primary care physicians and oncologists as my examples,” she says, “If I should get cancer, I want to make sure I don’t have to travel 25 miles to go in for regular care, for example.”

Narrow doctor networks aren’t found only among the plans offered in the Obamacare exchanges. Employers also have been moving to health plans with more limited choices of providers.

The percentage of employers offering narrow-network plans increased from 15 percent in 2007 to 23 percent in 2013, according to a survey done by the Kaiser Family Foundation, which focuses on health policy research.

Even without the Affordable Care Act, health plans likely would have moved toward narrower networks anyway, Jost says.