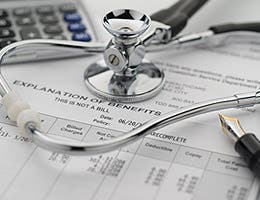 The long-awaited affordability features of the Affordable Care Act are finally ready for prime time in 2014, along with the Obamacare requirement that virtually all Americans must have health insurance or face a penalty.

“Many Americans will start to learn what tax credits and cost-sharing subsidies they’re eligible for and the vast benefits of the law,” predicts Dania Palanker, senior counsel for the National Women’s Law Center in Washington, D.C. “Not only will they have insurance, they’ll have insurance they can afford to use.”

And yes, like an episode of “Downton Abbey,” there are certain to be surprises along the way.

“The other side of getting health insurance at an affordable price with a pre-existing condition is, the young will pay a higher price for their good health and age,” says Michael Morrisey, a professor of health economics at the University of Alabama at Birmingham. “When that sticker shock hits, it’s probably going to be a big topic for the first half of 2014.”

Here are the top six Obamacare plot twists sure to make headlines in 2014.

Help with paying for health insurance 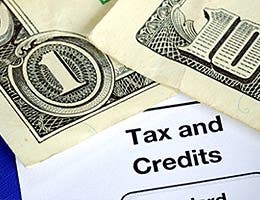 The spotlight finally shifts to the star of the Affordable Care Act: affordable health care.

If your income qualifies you for assistance, the law can help bring down the cost of your family’s health coverage in two key ways:

The premium tax credits are available at incomes between 100 percent and 400 percent of the federal poverty level, or roughly $11,500-$46,000 for individuals or $23,500-$94,000 for a family of four. You must purchase coverage through your state Obamacare exchange to qualify.

“These tax credit subsidies are provided on a sliding scale, meaning that those people who need help the most get the largest help,” says Ron Pollack, executive director of the health care consumer group Families USA.

To qualify for the out-of-pocket subsidies, your household income must be below $59,000 for a family of four or $29,000 for individuals, and you must enroll in a silver (mid-level) health plan through your state’s health exchange. The online exchange also can tell if you qualify for free or low-cost coverage under Medicaid. 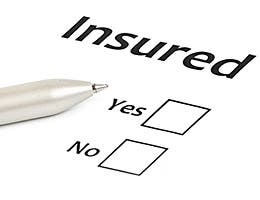 Under health reform’s “individual mandate,” most Americans who don’t have health coverage by March 31 will be assessed a penalty against their federal income tax for 2014.

The uninsured will be penalized the greater of 1 percent of their annual household income or the oft-cited $95 per person (and $47.50 per child under 18), to a family cap of $285.

Morrisey says the uninsured middle class is more likely to feel the sting of the individual mandate than lower income groups.

Douglas Hough, associate director of the Bloomberg School of Public Health at Johns Hopkins University, says the mandate’s aim of herding everyone into the insurance pool is long overdue.

“It truly is revolutionary,” he says. 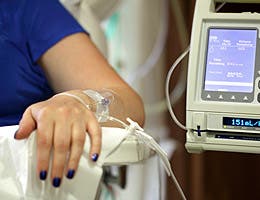 Americans with pre-existing health conditions and women of all ages will have something momentous to toast for the New Year: equal treatment from health insurers.

Health insurance companies can no longer deny you coverage, charge you more, cancel your policy or exclude benefits because you have a life-threatening or chronic health condition. The provision applies to all but “grandfathered” plans that were in effect prior to the Affordable Care Act.

In addition, Obamacare prohibits insurance companies from charging women higher health insurance rates than men or denying them coverage because of health conditions such as pregnancy or cancer.

Don’t cry for the insurers, says Morrisey. After all, they’ll soon have millions of new policyholders to help absorb the added expense.

“Young, healthy people will pay a higher price to help insure the older and sicker,” he says. 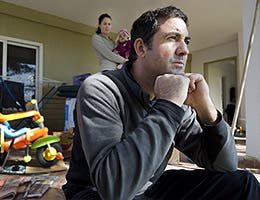 The Affordable Care Act as written would have expanded Medicaid insurance for the poor in 2014 to virtually all Americans under age 65 who earn less than 138 percent of the federal poverty line. Instead, the U.S. Supreme Court, in its landmark 2012 ruling on health reform, upheld the expansion but made it a state-by-state option rather than a requirement.

To date, 25 states plus the District of Columbia have either approved or are moving toward expanding Medicaid under the Obamacare model.

Medicaid expansion goes well beyond merely raising the qualifying income level in many cases, Palanker says. It also welcomes thousands of adults previously shut out of the program.

“We see situations where childless adults or parents with a child on Medicaid or CHIP (the federal Children’s Health Insurance Program) don’t qualify for Medicaid themselves,” she says.

While the eligibility rules for Medicaid vary state to state, most have offered free or low-cost health coverage only for low-income adults with children, pregnant women, and some seniors and people with disabilities. Owing to the patchwork nature of Medicaid expansion, many Americans who did not qualify previously may now qualify.

To assess your eligibility, check out Bankrate’s map of states expanding Medicaid or visit Medicaid.gov. 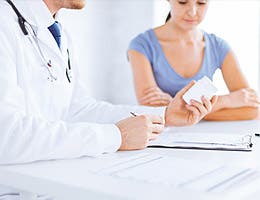 Health insurance plans rarely resemble one another in the same way that auto or home insurance policies do. But that’s changing, now that plans offered through the new state exchanges must offer the same minimum set of essential benefits.

While some pre-Obamacare “grandfathered” plans may cover these essential benefits, they are not required to do so.

In addition, insurers can no longer place yearly dollar limits on your coverage for these essential benefits, though they can continue to place annual or lifetime spending caps on other health care services.

“This is where the new health care law really steps up to protect people,” says Janet Schwartz, assistant professor of marketing at Tulane University. “One, it makes sure that everybody has some level of insurance. And two, it also makes sure that, if you are insured, you’re actually able to make claims and not have your claims denied.” 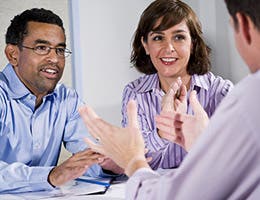 Next November, small businesses searching for affordable employee health coverage and accompanying tax credits may have an easier time with the launch of the Small Business Health Options Program, or SHOP, online exchange.

The small business marketplace, which had been scheduled to open in the fall of 2013, was delayed a year while health officials fine-tuned HealthCare.gov, the Obamacare federal exchange currently offering individual coverage in 36 states.

The postponement has not affected the availability of the small business tax credits, which return up to 50 percent of the cost of employee health care. But for now, smaller employers must apply for exchange plans through a health insurance agent or broker, or directly through an insurance company.

“SHOP really gives small businesses an opportunity to have a group market, and employees a choice of plans,” says Palanker. “Small business employees may have (had) little or no plan choice, whereas those working for large employers may have three, four or more. We have an employer-based health care system, and we want small employers to be able to attract talent.”