The 5 top data breaches in November

Hotels, a medical clinic and even a state government office all acknowledged data breaches last month. But was there any breach more shocking than the one that occurred at a toymaker? The breach at VTech, which makes electronic toys such as tablets for kids, exposed the private data of 6.4 million children, including photos.

As the number of data breaches grows and becomes more diverse, it’s crucial that consumers protect themselves by closely monitoring their credit reports with free tools like myBankrate.

Here are the 5 top data breaches in November. 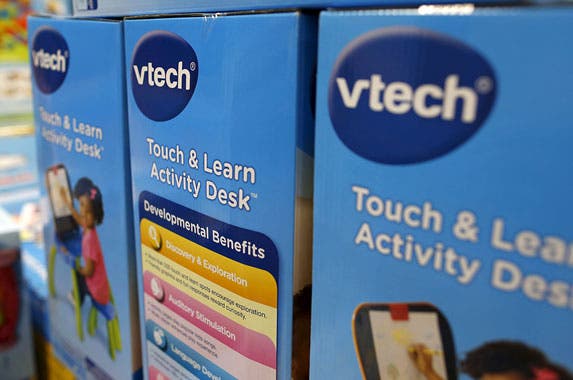 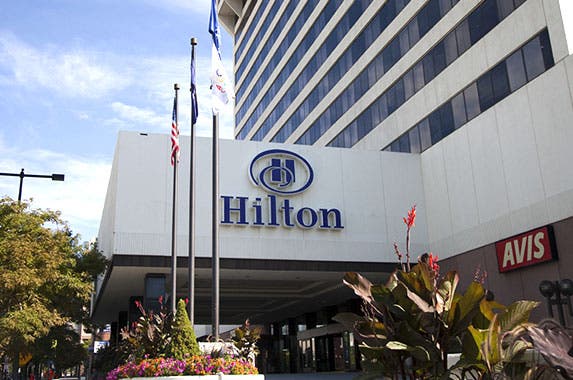 Breach details: Hilton last month confirmed a cyber intrusion between Nov. 18 and Dec. 5, 2014, and between April 21 and July 27, 2015, that used unauthorized malware to target some point-of-sale systems at Hilton properties. Customer card information was stolen. While Hilton would not address the number of cards impacted, brands that could have been targeted include:

The hotel franchises more than 4,500 properties across 97 countries. 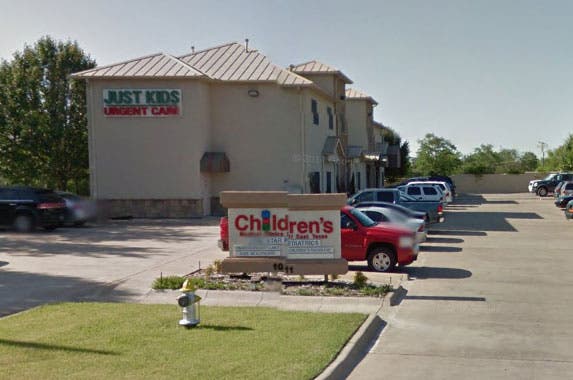 Breach details: A staff member at Children’s Medical Clinics of East Texas in Kaufman took home documents and didn’t return them. That individual also provided a disgruntled employee with a screen shot of patient records. Those records included the personal information of about 16,000 patients. This breach differed from a traditional hacking scheme in that it was an inside job. The employee who stole the information was an authorized user. Still, patient information was compromised. 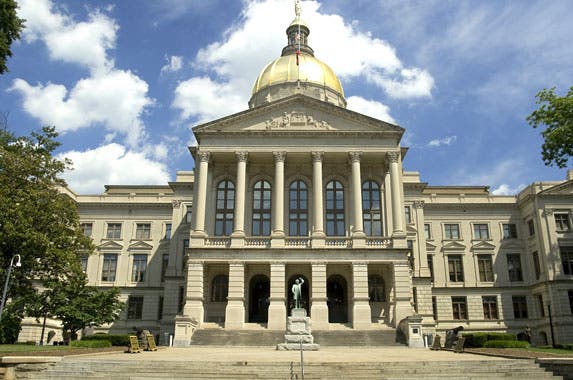 Georgia Secretary of State Brian Kemp’s office says that all 12 discs were either retrieved or destroyed. But voters in Georgia should still be vigilant about fraud. 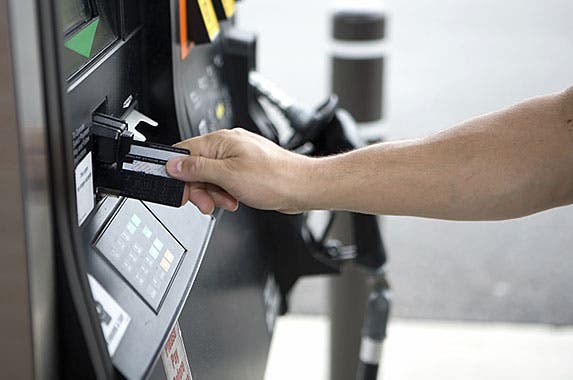 Breach details: Authorities in Post Falls, Idaho, received reports from regional banks that credit cards were being compromised at places where EMV (Europay, MasterCard, Visa) card readers had not yet been implemented. EMV cards are those new credit and debit cards with an embedded computer chip for added security. Fraudsters in Idaho have been placing skimmers over terminals that lack EMV technology.

Authorities in that area found skimming devices on 2 self-serve gas pumps. This particular instance was limited to the Post Falls area, but it has the potential to become more prevalent nationwide from now until 2017. While many retailers have already installed terminals that read EMV cards, gas stations won’t complete the switch until 2017.