Save money on unused gift cards 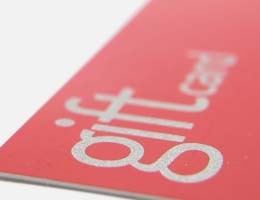 If you received a lot of retailer gift cards over the holidays, there’s a chance you’ve collected some you won’t use, especially if they’re for stores you don’t normally visit.

Instead of letting them go to waste, visit a gift card exchange website, where you can sell the cards to other buyers, says Andrea Woroch, a consumer adviser based in Santa Barbara, Calif. You would have to sell them for slightly less than face value, but if you wouldn’t use them anyway, the cash could be considered found money, she says.

Potential savings: $100 per year, depending on the number of gift cards and the value received for them.

In addition to selling gift cards, you also could buy them at a discount on the website. This can come in handy if you’re planning to make a large purchase, Woroch says. “Even if you’re looking at a savings of only 4 percent, it could really save you a bundle for a big-ticket item,” Woroch says.