A better deal if you buy early?

Type-A consumers are apt to book hotel accommodations months in advance or make sure they’re first in line to buy concert tickets. Does this ensure they’re getting the best possible price? Not necessarily.

“People often think (they) get the better deal if they buy early,” says Teresa Mears, editor-in-chief of the Living on the Cheap blog network. “Sometimes you do, and sometimes you don’t.”

Putting off a purchase can add an element of risk — for instance, that hotel could fill up, or the concert could sell out — but in some cases, it might lead to bigger savings than buying right away. Here’s a look at several areas where procrastination can actually pay off. 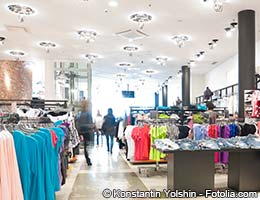 Consumers who snatch up the season’s hottest fashions as soon as they hit the racks will often pay full retail price, while those who have the patience to shop the clearance section can save money.

“The rule of retail is that old needs to make way for new if it doesn’t sell,” says Rosalyn Hoffman, author of “Smart Mama, Smart Money: Raising Happy, Healthy Kids Without Breaking the Bank.” “If you wait until later in the season and things need to move, they start to mark it down. If you have the time and you like to shop, you can watch when goods arrive and watch something through a cycle.”

To maximize the savings, Hoffman suggests procrastinating and looking for markdowns during seasonal clearance periods.

Pete D’Arruda, president of Capital Financial Advisory Group LLC in Cary, N.C., says, “Seasons come and go, but styles don’t change that much. Why not buy the styles from last season?” 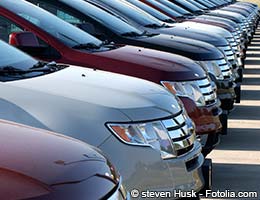 If the vehicle you drive still runs reliably, putting off a trade-in could save you big bucks. When you do decide to buy a new vehicle, D’Arruda suggests you wait until at least the second year of a new model. “Many times, it has to have minor adjustments,” he says. “You see a lot of recalls in the automobile industry because they launched a car before they got all the kinks out.”

However, you probably don’t want to procrastinate on car maintenance, as that could create safety issues or lead to even bigger bills in the future. Once you pay off your vehicle, D’Arruda says to set aside the money you would have spent on monthly car payments with the goal of paying cash for your next vehicle instead of getting financing. He also suggests looking at cars from the previous model year.

“Major automotive companies start changing their model year halfway through the year, and dealerships can’t get the new models in until they clear the old models,” he says. “Buy new cars that are slightly out of favor because they’re not the newest model year.” 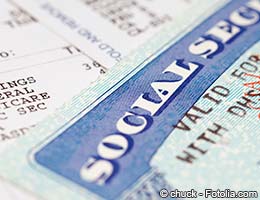 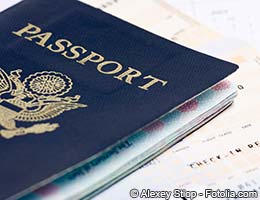 For procrastinating travelers who wait until they arrive at their destination, apps such as HotelTonight offer last-minute deals. But you can also score deals through hotels or other travel vendors directly.

“The price of hotels and airline tickets varies depending on how well they’re selling,” says Mears. “When I drive across the country with my cats several times a year, I just walk into the closest chain hotel that accepts pets. And if they have free rooms, they’re sometimes willing to negotiate. Sometimes, you just stand there and look uncertain, and they offer a better deal.”

Of course, waiting until the last minute to book travel accommodations can be a gamble. “During peak travel times or in peak travel destinations, procrastination usually doesn’t work,” Mears says.

If you need a hotel room during a major conference or plan to fly around Christmastime, it’s often best to book in advance. But if you’re flexible on when you travel or where you stay, waiting could work to your advantage. 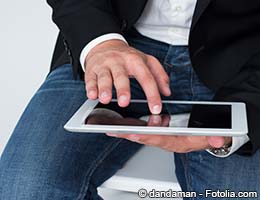 Tech enthusiasts take pride in being first in line to buy the latest iPad or other gadget, but they also pay a premium for being early adopters. “First-generation products are often very pricey,” says Hoffman. “As technology continues to improve and there’s more competition, prices come down. You can often buy in the secondary market once something has been out for a while.” Look for refurbished models, or wait until the next generation of a product is released to save money.

Case in point: Consumers who pay full retail price for a brand-new iPhone 5 could spend upward of $649 plus monthly data charges. Those who have the patience to wait for a contract renewal could bring the price down to $199, and getting a new or refurbished iPhone 4 could be even cheaper.

“The people who sell products love it when the consumer goes out and buys things before what they have is broken,” says D’Arruda. If you must upgrade to the latest and greatest tech toy, consider selling your old device to offset some of that expense, he adds. 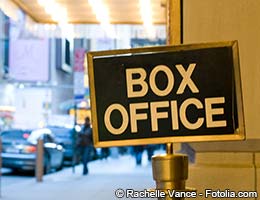 Although buying concert or theater tickets in advance will secure your seats, it’s not necessarily the best deal. When visiting New York, Mears uses the TKTS Discount Booths in Times Square for tickets to Broadway shows. “If you want to see the hot show of the year, you’re not going to find it there,” she says, “but if you want to find a good show and you haven’t seen many of them, you can do quite well there.”

Other major cities, including Boston, Chicago and Miami, offer similar kiosks for same-day tickets, while websites such as Goldstar.com offer discounted tickets online.

Waiting to see movies can also save you money. “If you want to see the latest movie in the theater, it’ll cost you at least $10 most places. But if you want to wait several months, you can (rent the DVD) for $1 at those kiosks in the grocery store,” says Mears. Second-run movie theaters are another place to save if you’re patient.