If Prince really left no will, he joins these 4 other celebrities who died intestate 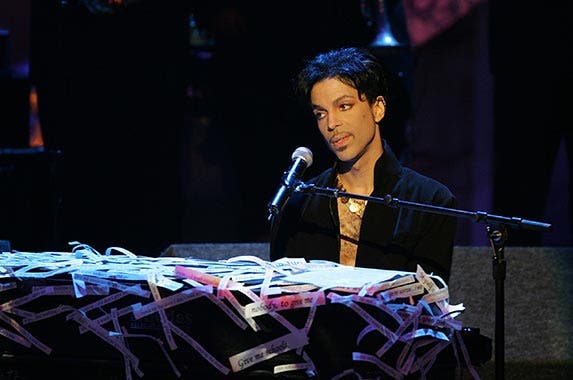 Celebrities are no different from the rest of us in one way: They don’t want to think about death. But when the rich and famous die without a proper will or estate plan, heirs often head to court to publicly battle for their slice of fortune’s pie. Added to the mix is the fact that many of the famous continue to earn royalties long after they’re gone, providing the additional ingredients for a nasty and lengthy war.

Here are 5 celebrities who left their fortunes in limbo. 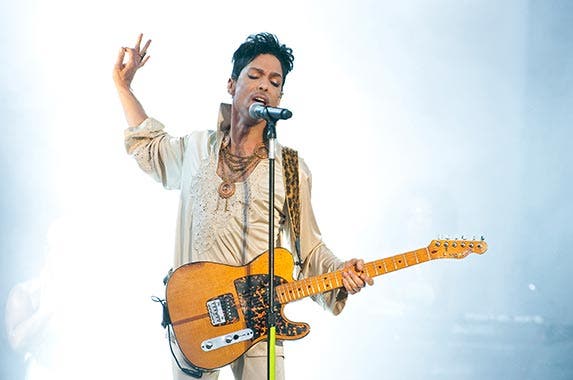 Estimated net worth at death: $300 million

Beneficiaries: His sister and half-siblings are “interested parties” in the estate.
Left out: Prince’s recent death means it’s too early to tell. His parents are deceased and he was not married at the time of his death. He has 2 ex-wives and no known living children. 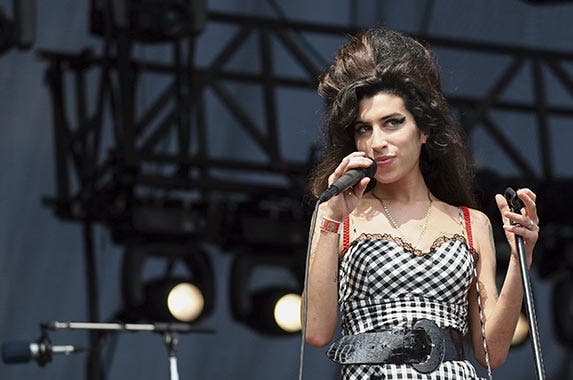 Estimated net worth at death: $4.7 million

Left out: Her ex-husband 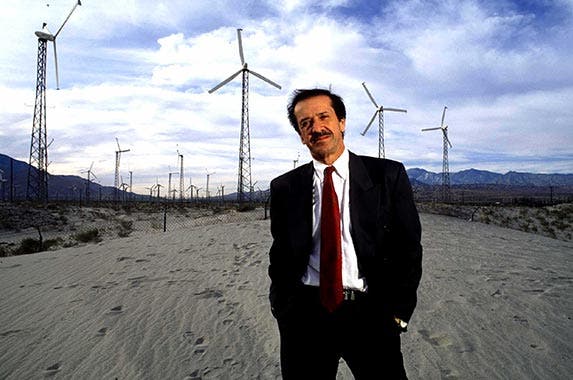 Estimated net worth at death: $15 million

Beneficiaries: His wife at the time and his children. Ex-wife Cher filed a suit against Universal Music Group for unpaid royalties she claims were due to her and the heirs.

Left out: A son, born out of wedlock, who eventually dropped his claim against the estate 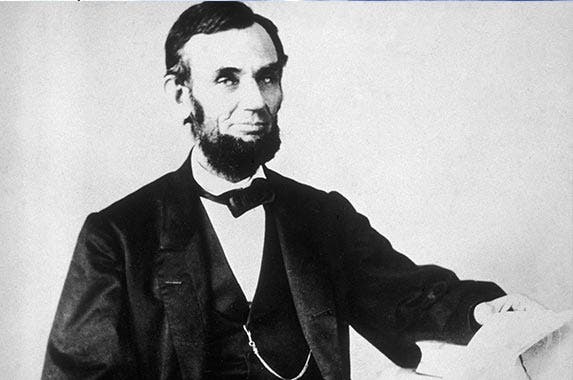 Beneficiaries: His wife and 2 surviving sons. 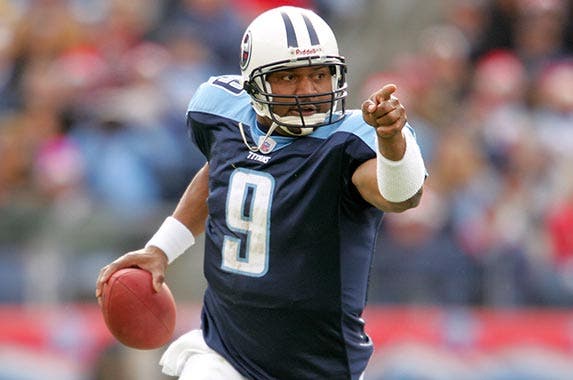 Estimated net worth at death: $20 million

Beneficiaries: McNair’s wife and his 2 children with her, along with 2 children born out of wedlock.

Left out: His mother