5 critical questions before leaving an inheritance 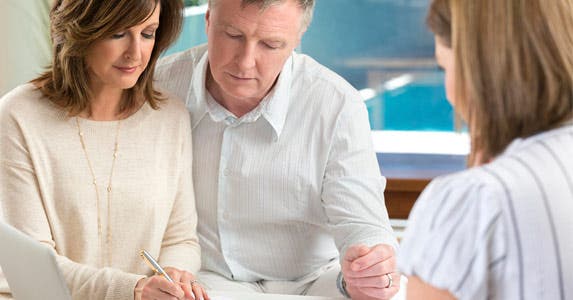 What to ask before leaving an inheritance

Although leaving your wealth to the next generation sounds like a worthy goal, many Americans struggle with how much to leave and how to do it.

In a recent survey of high net worth parents, 91% of respondents said they plan to leave most of their wealth to family members, while 46% are concerned about giving too much money, according to the report this year from Merrill Lynch’s Private Banking and Investment Group.

The findings reveal that most people want to use their wealth to positively influence the lives of relatives. But 66% worry about the negative impact that gifted assets could have on an individual or group.

So, how much is too much to leave as an inheritance?

The answer, like many issues involving family and money, is not a simple one.

“The question of deciding how much to leave as an inheritance is a very personal one,” explains Paul Jacobs, chief investment officer at Palisades Hudson Financial Group in Atlanta.

Here, experts offer factors to consider when deciding how much to leave in an inheritance, and the best ways to pass along wealth to family. 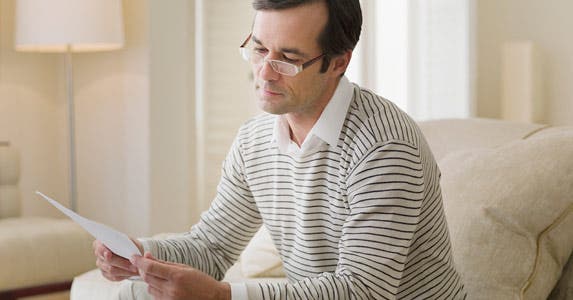 What is your financial position?

In the U.S., about $30 trillion will be left to family members during the next few decades, according to consulting firm Accenture.

However, when determining how much is right for your personal situation, it pays to first know where you stand and what lies ahead.

“Before you leave an inheritance, you have to make sure your retirement income needs and retirement goals are met,” says Keith Klein, CFP professional with Turning Pointe Wealth Management in Phoenix.

This involves more than just glancing at figures. You’ll need to evaluate priorities for the next few years, which might include traveling, spending time with family, starting a new venture or donating to a charitable organization.

Health care needs also are essential considerations. “We are living much longer these days, and medical costs are going up,” Klein says. 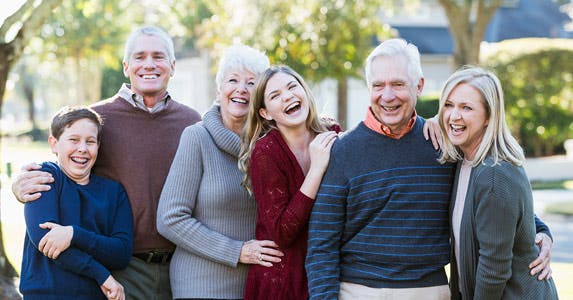 What are the recipients&#8217; situations?

When designating funds for beneficiaries, “age and health are really important,” says David Pessin, an attorney with Pessin Katz Law in Towson, Maryland.

If the heir is a minor, you may want to set up a way to distribute wealth over time. Through a trust, you could appoint a trustee to oversee funds and determine how much is needed for education and support.

You may need to write in particular provisions if the beneficiary is disabled or has special needs. First and foremost, you’ll want to make sure the inheritance is available but won’t disqualify the person from receiving public benefits, such as Supplemental Security Income, or SSI, and Medicaid.

When leaving an inheritance, consider heirs who have managed their finances wisely for decades; they’ll likely do the same with the money you leave them.

If, however, there is a history of large debts or bankruptcy, “that’s a huge red flag,” he says. It may not only indicate a sign of poor financial decisions, it could put the beneficiaries at risk of creditors looking to sweep up a large amount they receive. 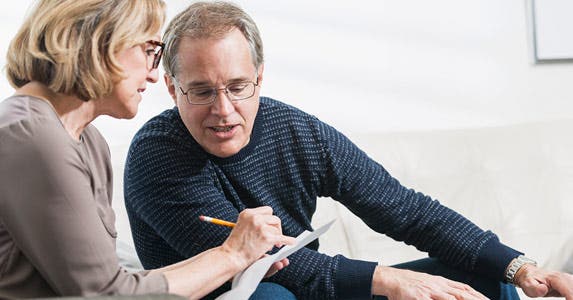 What are the risks?

When setting specific figures, “consider how the inheritance will affect the beneficiary’s life,” says Patrick Stanley, an attorney with Comitz Beethe in Scottsdale, Arizona.

In the Merrill Lynch survey, when respondents were asked at what point an inheritance or gift is considered too much, 46% said it happens when the amount causes a disincentive to achieve one’s full potential.

Ask these questions when setting limits on inheritance:

If these issues aren’t under control, it’s likely your money will be at risk. 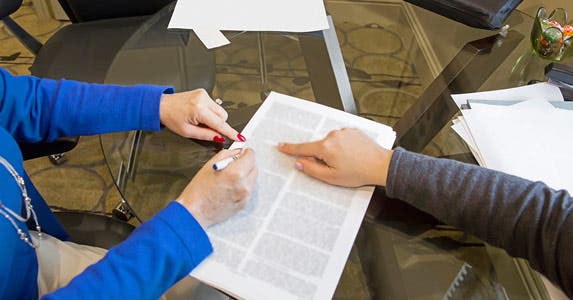 How can you pass on your wealth?

Consider these vehicles as a way to pass on wealth to loved ones:

How do taxes figure into the equation?

For this reason, ask an attorney and financial planner for input on ways to minimize taxes if that’s a priority for you and your family.

Even after establishing a plan, you’ll need to periodically review it. “The estate tax rules have changed frequently over the last 15 years, and they are likely to change again in the future,” Jacobs says.