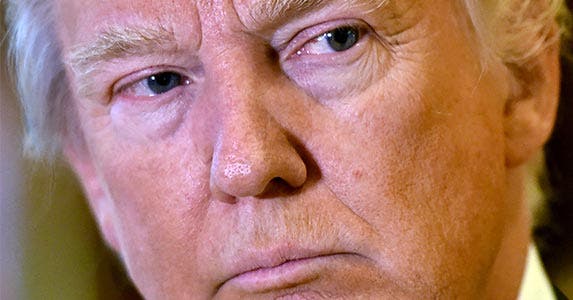 Economists generally believe free trade between the U.S. and other nations benefits the U.S. economy and consumers. Though some jobs are sacrificed, tariff-free imports mean prices are significantly lower for a vast range of consumer products.

The U.S. has signed trade deals involving 20 countries. The most important is the North American Free Trade Agreement, or NAFTA, which removed trade barriers between the U.S., Canada and Mexico.

Renegotiating or tearing up existing trade deals would reverse the benefits for consumers, says Stuart Anderson, executive director of the National Foundation for American Policy, a research organization in Arlington, Virginia.

“A small percentage of people in the protected industries might end up being personally somewhat better off, but it would come at the expensive of everyone else who would pay higher prices for different goods and services,” Anderson says.

Without trade deals, the challenge for consumers would be how to cope financially with those higher prices, which could hit big-ticket items like cars, newly built houses and appliances as well as everyday purchases like groceries, housewares, clothing and toys.

RATE SEARCH: Find the best rate on a mortgage today. 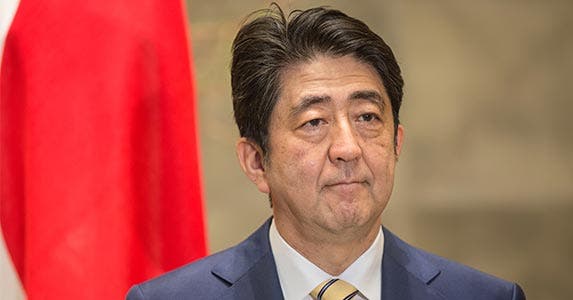 Cost of consumer goods could rise

The cost for consumers could be significant and painful, especially for lower-income households.

A study by researchers at Suffolk University in Boston found the tariffs that president-elect Donald Trump has proposed on imports from China, Japan and Mexico could cost the typical U.S. household $11,000 over five years.

The effect would be regressive, which means it would hurt poor people more than the wealthy.

If the proposed tariffs encompassed the entire world rather than only China, Japan and Mexico, the cost to U.S. consumers could be even higher.

“A Trump tariff levied on imports from all countries would cost the average U.S. household $6,112 annually and $30,560 over a 5-year period,” the researchers wrote.

According to the Bureau of Labor Statistics, the U.S. inflation rate was only 1.1 percent in the first half of 2016. The highest inflation in the last decade occurred in 2008, when the monthly average rate was 3.8 percent.

Historically, inflation has at times been much higher.

It’s impossible to predict how high the rate might rise due to trade protectionism or which products might be most affected. Possible targets can be surmised from the list of countries that account for the highest dollar volume of U.S. imports. The top six on the list are China, Mexico, Canada, Japan, Germany and Korea. 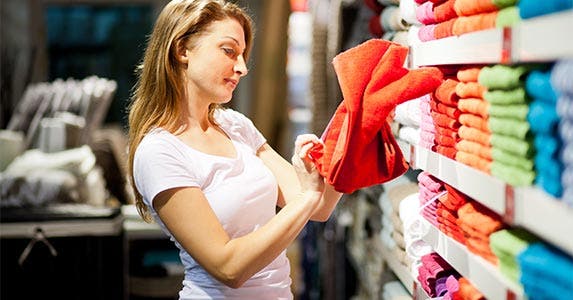 The obvious solution for consumers is to substitute different, yet similar products for those that become more costly due to tariffs. And, indeed, that has happened historically.

Anderson says that when U.S. tariffs were applied to particular goods from certain countries in the past, other imports were found and procured from other countries. That’s why tariffs against just a few countries probably won’t work.

Moreover, as prices for certain products rise, prices for substitutions are likely to increase as well since competitors will try to capitalize on the opportunity, says Alfred McIntosh, principal at McIntosh Capital Advisors, a financial planning and investment management firm in Los Angeles.

Worse yet, tariffs have a way of multiplying, and not in a consumer-friendly way.

“Once you start with protectionism, it starts to become open-door for pleadings from different entities that would love to have protection for their particular products,” Anderson says. 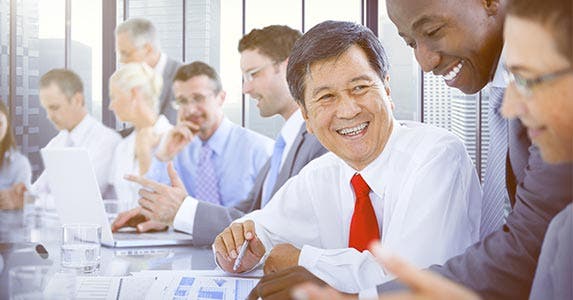 Another solution for consumers is to earn more to offset higher costs, but that’s not easy to do.

McIntosh says consumers could try to find a second income, ask their employer for a raise or become self-employed to boost their income-earning opportunities, but “there’s no certainty” that any of those scenarios will work.

“Wage levels have been stagnant for decades,” he says.

The other solution for consumers is to make sacrifices, though that’s not easy either.

“Considering how tight most families are with their budgets, there is not much cutting that they will be able to do,” McIntosh says.

“The less prosperous you are, the fewer kids you have and the smaller the home you buy,” McIntosh says. 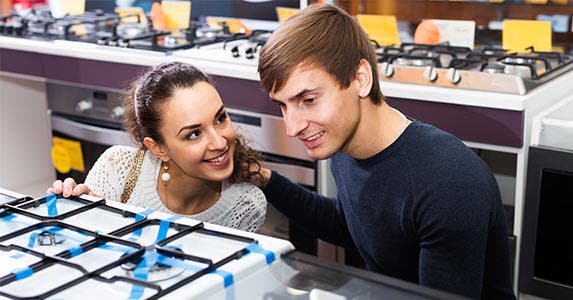 Consumers might well wonder whether they should buy cars, major appliances and other expensive items now before any Trump tariffs take effect and products become more costly.

A 2013 working paper by research economists at the Federal Reserve Bank of Boston found that consumers who anticipated rising prices didn’t purchase more appliances or electronics but were more likely to buy a car.

RATE SEARCH: Check out the rates available on auto loans today at Bankrate.com.

McIntosh says high inflation is “absolutely an incentive to buy today instead of waiting until tomorrow,” but the purchase still has to make sense.

“If you believe you’re going to have the income, and you believe prices are going to go up for an extended period and (the purchase) is a need, not a want, then maybe it makes sense to buy early,” McIntosh says. “The problem is, it’s hard to know.”