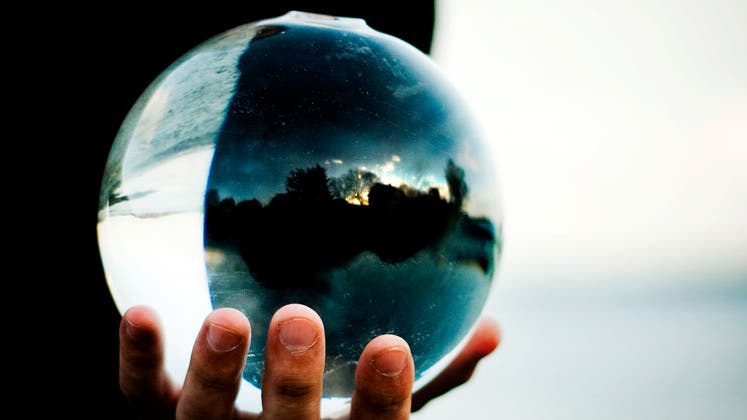 The presidential campaign has been a raucous and unpredictable spectacle that has aroused a range of strong emotions — including disgust from many of the nation’s greatest economic minds.

In our 2nd-quarter 2016 Bankrate Economic Indicator survey of leading economists, we asked:

What grade would you give to the quality of the debate about economic issues during the current presidential campaign, and why?

“D. The candidates show little evidence of an understanding of economic theory or trade or immigration that would allow them to formulate policies that would help our country’s economic future.”

“D. There is almost no serious discussion of any economic issue. Trump and Sanders have tried to raise trade, and reporters have all screamed ‘protectionist’ rather than discuss the issue. There has been little serious discussion of Federal Reserve Board policy, labor policy, or the extent to which the financial sector poses a drag on the economy. This is in spite of the fact that at least one candidate has tried hard to raise these issues.”

“F grade. Trump’s policies are so vacuous, so lacking in detail and void of logic, they are virtually useless. Hillary Clinton’s proposals may be more substantive, but she has flip-flopped on issues as well, and is openly pandering to attract Bernie Sanders loyalists. Frankly, Trump and Clinton are the least desirable candidates for the presidency in recent history.”

“F. Yes, there is a sense of malaise, and many have not participated in the recovery, but where are the policy proposals for boosting productivity growth, raising the standard of living, addressing the crisis in health care, managing the long-term budget outlook, and so on? Sadly, this isn’t unusual.”

“D — for deficits. The proposals so far tend to ignore them!!”

“F. There is no discussion of economic issues except by Mr. Sanders, and his solutions are unreasonable.”

“D. The expansion of global trade has been one of the primary drivers of global growth over the past century. From the time of Adam Smith, the public has understandably misunderstood how trade can benefit the broader economy, even if certain individuals may be temporarily disadvantaged. Both parties have denigrated further expansion in global trade through this election.”

“A for the Democrats, D for the Republicans. Clinton and Sanders have taken on the big economic issues in the U.S — income inequality, stagnant wages, trade, tax reform, infrastructure spending, financial services reform, education — although the solutions occasionally have been too glib, as you might expect in a political campaign. The Republicans have addressed few of the biggest issues and, when they have, their (particularly the presumptive nominee’s) “solutions” have often been worse than the purported problems.”

“The current political campaign season is extremely contentious, with little substance on economic issues. If anything, it is heightening uncertainty about where the economy will head, and that is a net negative for everyone.”

“F. Some of the most important economic challenges (like the looming crisis of the federal budget being unable to meet obligations on the biggest benefit programs) are not discussed at all.”

“F. Quite clearly nothing has been said which is consistent, clear and genuinely constructive. Economic policy statements appear to have been driven primarily by political considerations, as opposed to economic soundness. The Trump policies regarding (a) trade, (b) immigration and (c) taxes are extraordinarily unenlightened given the underlying issues of population and labor force growth and deteriorating productivity.”

“F. Candidates are throwing around utopic polices that are not implementable nor do they address the current issues.”

“D. Economic issues have received relatively little attention. Policy recommendations have been vague or subject to frequent change. Rhetoric, not substance, has dominated any economic discussions.”

“F. The anti-trade rhetoric and the suggestion we need even more regulation are both notions that would further damage growth.”

“F. There has been no debate about economic issues during the current presidential campaign.”