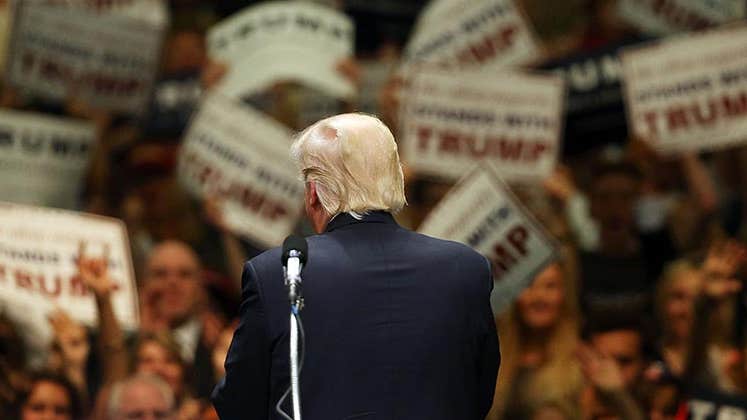 Americans restless over an economy and incomes that aren’t going anywhere are eager for answers from their elected leaders. But they’re not getting them from the presidential candidates, say some of the nation’s top private economists, who give the campaigns failing grades on economic matters in a new Bankrate survey.

Participants in the latest quarterly Bankrate Economic Indicator survey also give generally passing grades or better to President Barack Obama for his stewardship of the economy. As for the economic outlook, they’re forecasting steady jobs creation and modest economic growth. And the odds of a recession are said to remain relatively low and little changed from our previous surveys. 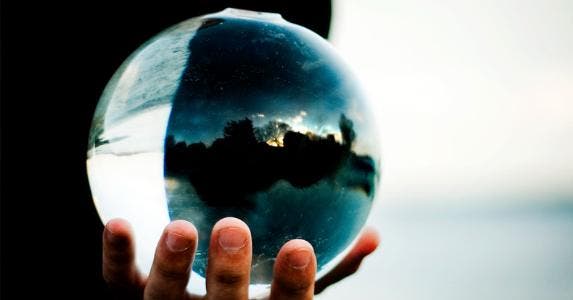 The campaign and Obama: Asked to give a letter grade on “the quality of the debate about economic issues during the current presidential campaign,” half of the 2 dozen economists gave overall F’s. We didn’t ask them to grade Republican and Democratic candidates separately. “Candidates are throwing around utopic polices that are not implementable, nor do they address the current issues,” says Lindsey Piegza, chief economist with Stifel. President Obama did considerably better, but he was well short of getting straight A’s. The group, taken together, gave him a C+ average. Explaining his C grade for Obama, Robert Hughes, senior research fellow with the American Institute for Economic Research, says: “No serious steps were taken to address the underlying economic issues, and the federal debt situation has gotten much worse.”

Job market: The nation’s unemployment rate, most recently at an even 5%, is expected to fall to 4.7% a year from now, the survey says. As for hiring, the median forecast for monthly payroll gains is put at nearly 182,000, suggesting more moderate improvement in the job market after 74 consecutive months of job creation, as reported by the U.S. Labor Department. “Given that the U.S. economy has neared full employment and given anemic growth in corporate profits through 2016, it is, at best, difficult to forecast anything but quite subdued employment conditions,” says Hugh Johnson, chairman and chief Investment officer with Hugh Johnson Advisors. 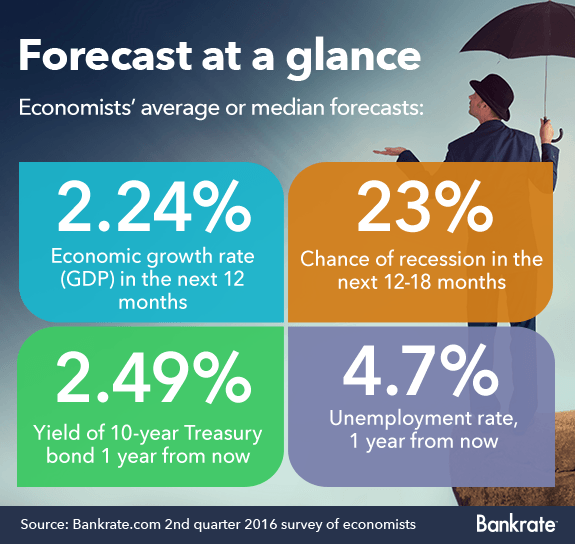 Interest rate hike: Speculation has ramped up in recent weeks that another interest rate hike from the Federal Reserve could come soon. But the majority of our economists — 67% — believe a rate increase will wait until the second half of this year. “Inflation is likely to pick up, and the Fed will raise rates at least 2 or 3 times in the next 12 months,” says John Canally of LPL Financial.

A smaller percentage, 25%, think a June rate hike is likely. The May employment report, scheduled for release on June 3, “could be a deal maker or breaker” on rate hike timing, says economist Lynn Reaser with Point Loma Nazarene University. Just 8% of those surveyed believe the Fed will wait until 2017 to flip its rate-raising switch.

Recession: The ongoing economic expansion is seen continuing over the next year by most of the economists responding to the survey. About 63% of them believe the odds of a recession are less than 1 in 4. But 33% of the experts put the risk in a higher range, up to 50-50. “The U.S. consumer remains the linchpin to continued economic expansion,” notes John Silvia, chief economist with Wells Fargo.

Only one respondent said the risk of a recession in the coming 12 months is greater than 50-50.

Economic growth: Most of the economists expect further annual gains of less than 3% in the gross domestic product, or GDP. That’s relatively subpar as expansions go, but it also suggests sustainability. On average, the experts expect growth over the next year of 2.24% — little changed from the forecast in our previous quarterly survey. More than 80% of those responding thought growth would be 2.5% or less. “Consumers will still be the primary engine of growth, (and) business investment spending will be hampered by political uncertainty,” says Sean Snaith, with the College of Business Administration at the University of Central Florida.

10-year Treasury yield: On average, the economists believe the benchmark yield will sit at 2.49% about 12 months from now. That’s little changed from the 2.46% predicted in the previous quarterly survey. The responses ranged from 1.8% to 3.6%.

“I expect rates to drift up as a result of rising wage-driven inflation, but not significantly,” says Alan MacEachin, economist with Navy Federal Credit Union. 2.25% (MacEachin’s forecast) would be in the middle of the trading range of the last year.” But Seth Harris, distinguished scholar at Cornell University’s School of Industrial & Labor Relations, is looking for a yield on the 10-year of just 1.8% 12 months from now. “Bonds will remain popular as oil and technology stocks continue their struggles,” he says. “Also, the uncertainty generated by an ugly presidential campaign will drive a lot of investors to bonds as a port to wait out the storm.”