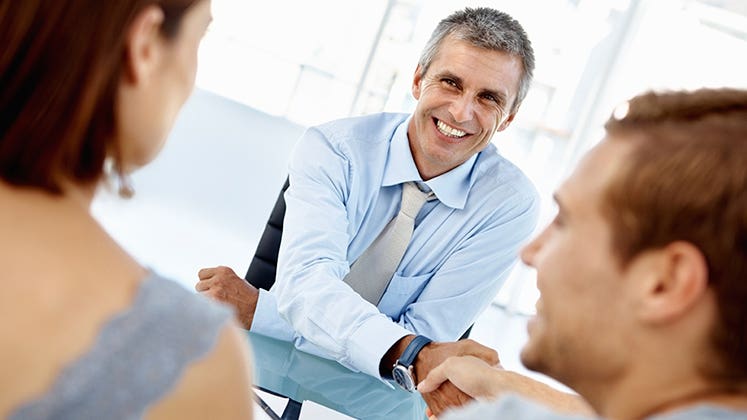 For many Americans, safety and soundness are primary considerations when deciding where to park their cash.

Even with the backstop of federal deposit insurance, there’s a certain anxiety that goes along with having money in a crumbling financial institution. The latest Safe & Sound Star Ratings for credit unions should give members reason to breathe a little easier.

The vast majority of credit unions are doing well enough to keep their doors open for the foreseeable future. According to Bankrate’s most recent data, compiled from Federal Deposit Insurance Corp. filings released in the third quarter of 2014, just 5.36 percent of credit unions had an unacceptably low Safe & Sound rating. That’s down from 6.53 percent in the third quarter of 2013. 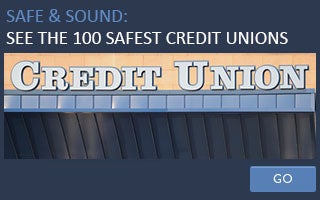 Most were well-positioned to weather the financial crisis, she says.

“It definitely was not as big an issue as it was for banks,” Bell says. “And I think any issues that did exist (with credit unions), we’ve probably seen play out.”

Regulations ratcheted up in 2014

With the economy heading in a positive direction for a change, you’d think improved safety and soundness for credit unions would be a slam-dunk. But two big regulatory changes in 2014 may undermine some credit unions’ ability to stay afloat, says Vincent Hui, senior director at Cornerstone Advisors, a consulting firm for financial institutions:

While most people would probably agree that rules protecting consumers are a good thing, the cost for credit unions of making sure they comply with the new rules can be high, especially for smaller institutions, Hui says.

“(If I’m a credit union executive) I have to spend more money for compliance, which means I have less money to build up my capital and my investments. Yet, I still need to do that, so it’s going to decrease my earnings even more,” Hui says. “It’s going to be tough for them to maintain their level of safety and soundness.”

Bell agrees. She says the broad powers given to the CFPB have contributed to significant uncertainty about the future.

“It wasn’t credit unions, per se, that were part of the bank failures, and yet they’re being subjected to the regulations,” Bell says.

One bright spot for smaller credit unions: The new risk-weighted capital requirements won’t apply to credit unions that have less than $100 million in assets, so that could take some of the regulatory pressure off, Hui says.

Cornerstone’s Hui expects that success to carry into 2015.

“The larger credit unions will continue to be successful,” Hui says. “I think they have a very good value proposition for consumers in terms of good products, very good pricing, with either higher deposit rates or lower loan rates.”

There are some broader trends that could help credit unions do well in 2015, Hui says:

Credit unions are also beginning to make progress in cooperating with one another to share costs so they can avoid having to do a full merger with another credit union, Bell says.

“You see some success with credit unions, sharing a (chief financial officer) or even sharing some of the compliance costs,” she says.